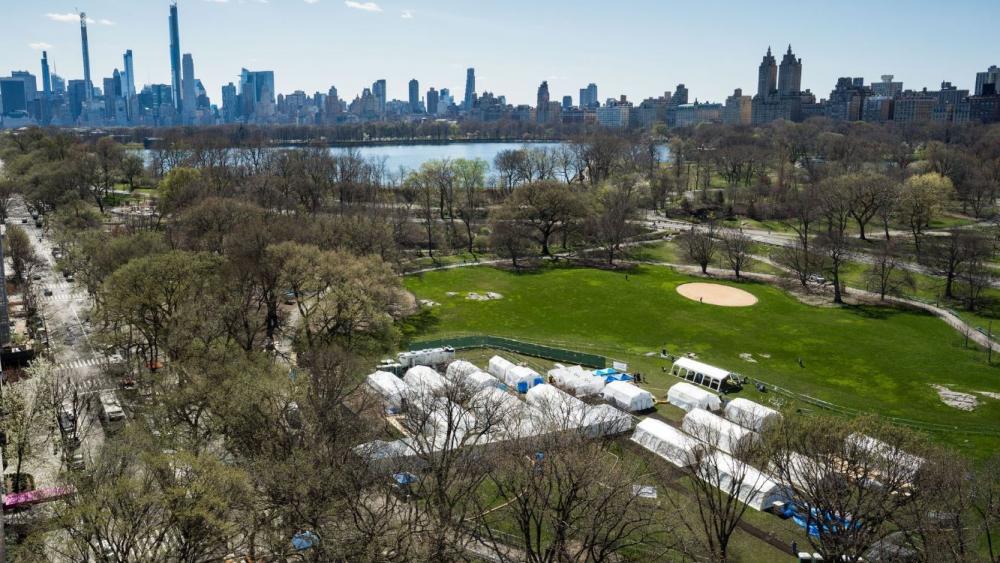 Samaritan’s Purse has no expectation of receiving a single penny for the weeks of work they did in Central Park to combat the coronavirus. But now New York Gov. Andrew Cuomo (D) is asking them to pay up.

Earlier this week, the Rev. Franklin Graham, president of the nonprofit organization, told Faithwire, “They’re the ones who called us originally,” referring to officials with the Mount Sinai Health System in New York City. “We didn’t call them; they called us,” he continued. “And we agreed to go and we have not charged them one penny. All of our services have been paid by God’s people.”

Samaritan’s Purse workers were on the ground, setting up a 68-bed field hospital right after receiving the call, and now they’re being held financially liable for their goodwill because, according to Gov. Andrew Cuomo (D), he’s “not in a position to provide any subsidies right now.”

So even though New York lawmakers and hospital executives asked workers to come from out of state to help in the fight against the coronavirus, they will now have to pay state taxes — even on income they might have made from their home state while they were temporarily living in New York, according to WPIX-TV.

“We have a $13 billion deficit,” he said during a press conference Tuesday. “So there’s a lot of good things I’d like to do, and if we get federal funding, we can do. But it would be irresponsible for me to sit here looking at a $13 billion deficit and say I’m gonna spend more money, when I can’t even pay the essential services.”

The issue first arose when Samaritan’s Purse arrived in Central Park on April 1.

Ken Isaacs, vice president of programs and government relations for the faith-based humanitarian group, told WPIX-TV he first learned about the tax issue when the organization’s financial comptroller called him about it.

More than the money, though, Isaacs told the local news outlet he and his fellow Samaritan’s Purse staffers are concerned about “the bureaucracy, and the paperwork, and I think that once that’s unleashed, once you start filing that, you have to do that for, like, a whole year or something.”

Lawrence Spielman, a certified public accountant in New York City, told WPIX-TV groups like Samaritan’s Purse, which is headquartered in Boone, North Carolina, “will have to register in New York and do withholding here in New York.”

It’s difficult to separate this matter from the backlash Samaritan’s Purse faced from a loud minority of progressive politicians in New York City who were angered by the group’s Christian bonafides, particularly regarding the mainstream biblical perspective that marriage is a union between one man and one woman.

Asked about the backlash, though, Graham told Faithwire they were there “to save lives” and not “argue with people.”

“Everybody in the city of New York knows about the tent hospital. We are there in Jesus’ name,” he said. “It’s just something God has done and it’s given us the opportunity to magnify His name in the middle of a crisis.”

Faithwire reached out to Samaritan’s Purse for comment. If a representative for the charity responds, this story will be updated to include their statements.

Graham told Faithwire earlier this week that LGBT activists were not the reason for the charity to leave NYC: 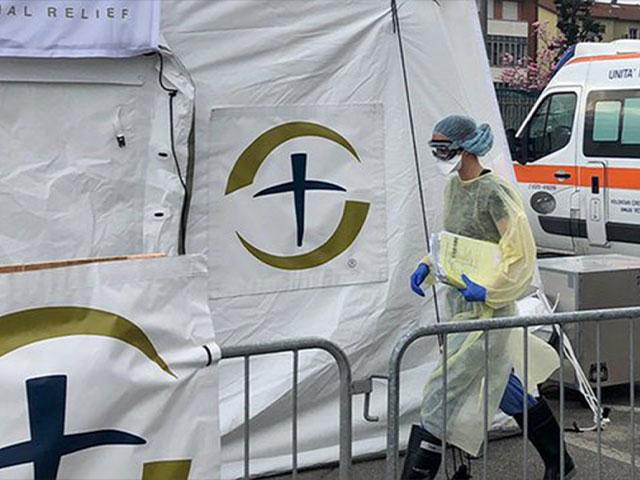 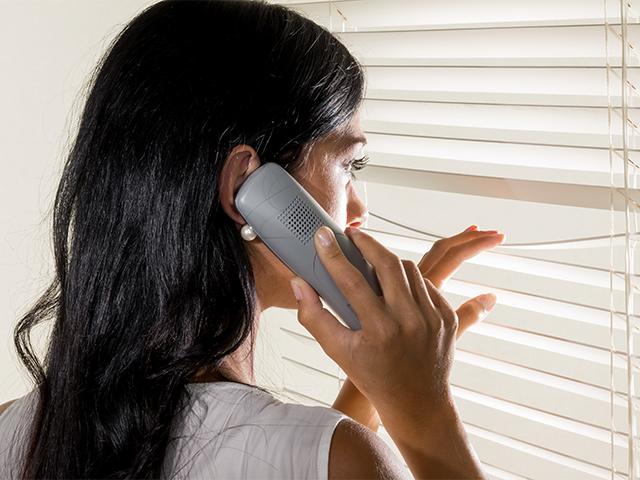 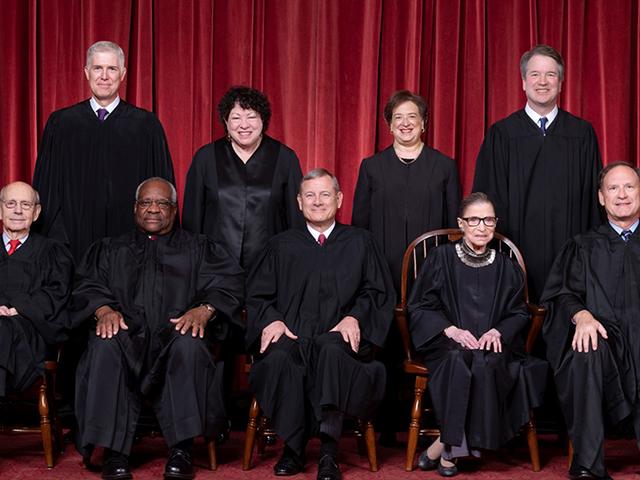