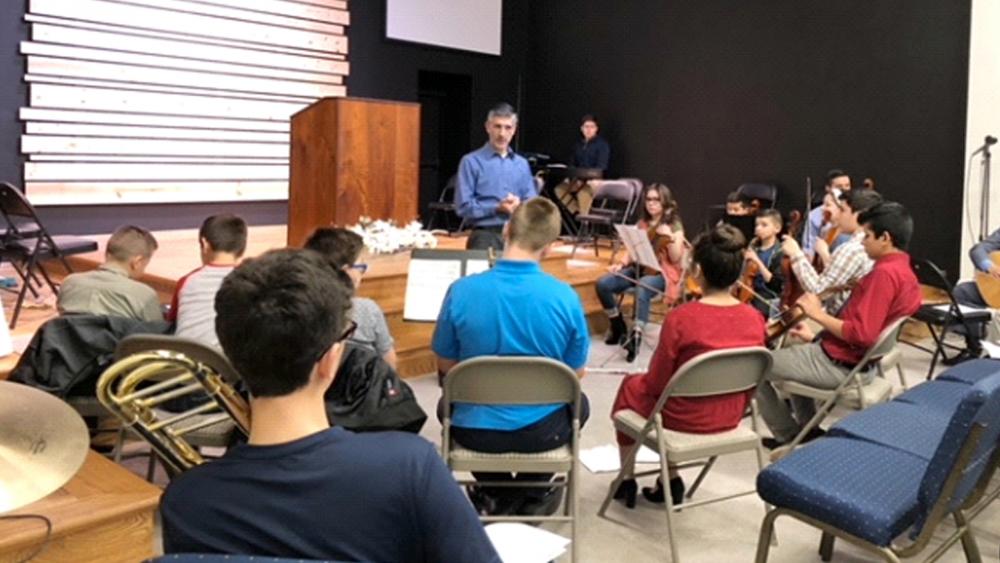 Pastors and lawmakers across the state of Virginia are defending their religious freedom by resuming in-person church services beginning May 10, despite an executive order from the Commonwealth's governor prohibiting such events.

The religious organization America Pray Now (APN) sent a letter to Gov. Ralph Northam, advising him that worship services must restart now. The letter explains that social distancing and appropriate sanitizing measures will be taken during the services.

The letter, signed by Virginia Del. Dave LaRock, Del. Margaret Ransone, and 22 local pastors, acknowledges the seriousness of the COVID-19 lockdown and the responsibilities placed on the governor to protect the people of Virginia.

Northam has allowed businesses such as liquor stores and certain retail shops to remain open throughout the duration of the pandemic while banning all in-person religious gatherings.

The letter goes on to explain that preventing the free exercise of faith is a violation of the First Amendment of the Constitution and harms the spiritual well-being of the people.

"Your action is entirely different; it is unacceptable, as it exceeds the authority you have as Governor. Continuing this shutdown of normal religious activity is detrimental to the people of Virginia and must cease," the letter continued.

The decision to resume religious services in the Commonwealth was also forwarded to Attorney General William Barr who has urged the nation's federal prosecutors to "be on the lookout" for state and local coronavirus-related restrictions that could be unconstitutional.

In his April letter to all US attorneys, Barr explained, "The Constitution is not suspended in times of crisis. We must, therefore, be vigilant to ensure its protections are preserved, at the same time that the public is protected."

Hanna Alway, director of operations with America Pray Now told CBN News the letter will illustrate the importance of worshipping together in the presence of God's people.

"Signatures from pastors around Virginia will show Gov. Northam that the church is united and will honor and obey God by assembling as the Bible instructs us to do," she said.

"We sent the first letter to the governor a few days ago and plan to send the same letter again that will show him momentum," she explained.

Alway says her church, Grace Tabernacle Church in Ashburn, VA, will hold an in-person worship service on May 10. 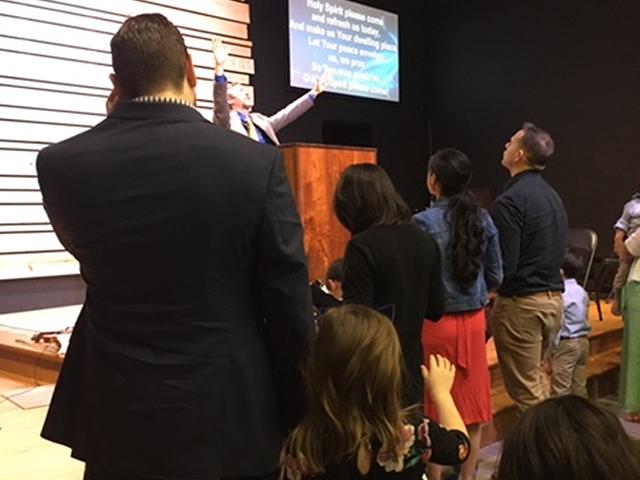 Pastor Gerald Alway with Grace Tabernacle Church told CBN News, "We will not forsake the assembling of ourselves together as the Bible instructs. However, we will be very diligent in taking appropriate precautions for the welfare of others." ​​​​

"The religious convictions we have are both supported and enforced by our State and Federal Constitutions. No man or government can ever be allowed to stand between God and His people," he added.

Church members at Grace Tabernacle do not oppose the idea of meeting together again and want to return to worshipping inside their church building. 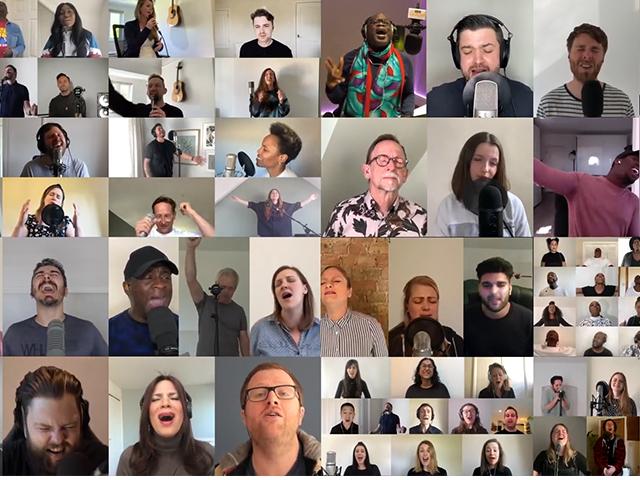