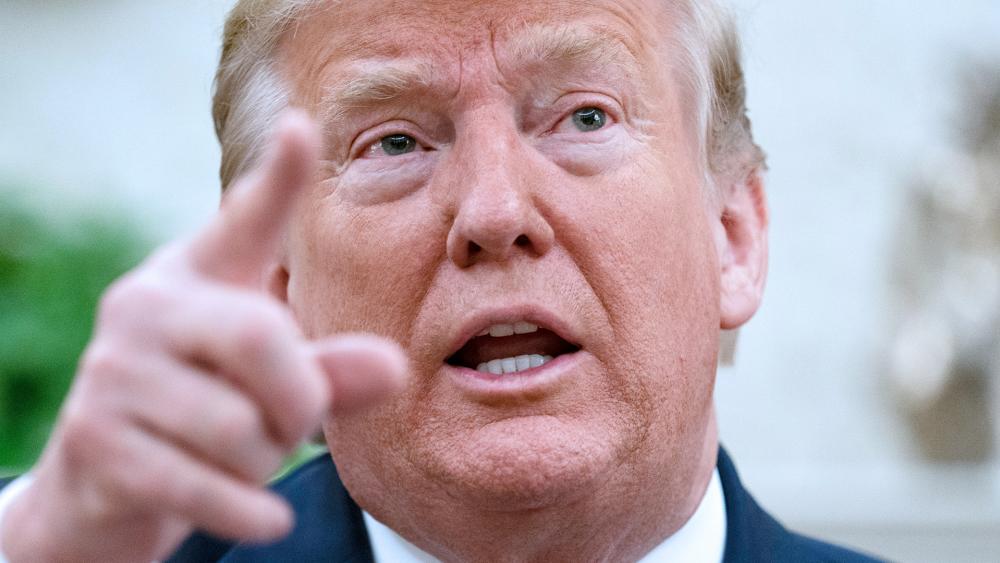 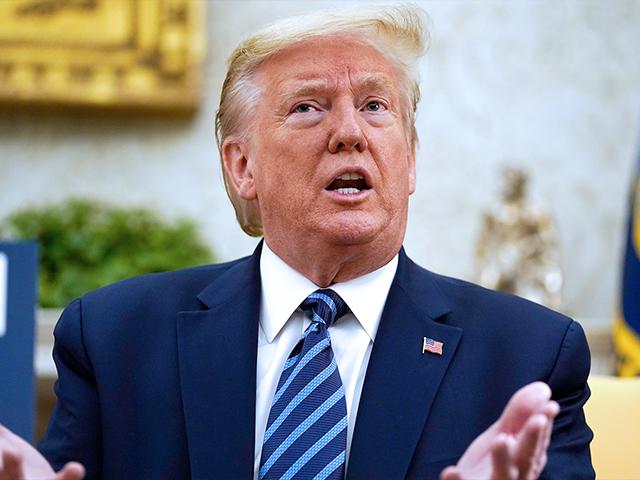 President Donald Trump is being attacked after saying he has been taking Hydroxychloroquine and a zinc supplement daily for a week and a half as a protective treatment for coronavirus after consulting with his doctor.

"I'm taking it, Hydroxychloroquine. Right now, yeah. A couple of weeks ago I started taking it, because I think it's good, I've heard a lot of good stories," he explained.

Dr. Sean Conley, the president's doctor, issued a memorandum to the media saying he and the president discussed the treatment and decided the potential benefits outweighed any risks.

Trump has not tested positive for coronavirus nor does he have COVID-19 symptoms, but his valet did contract the disease.

Last month the FDA warned against using Hydroxychloroquine for COVID-19 outside of hospitals or clinical trials, because it could cause heart problems.

House Speaker Nancy Pelosi was alarmed, telling CNN, "He's our president and I would rather he not be taking something that has not been approved by the scientists, especially in his age group and in his, shall we say, weight group, morbidly obese, they say. So I think it's not a good idea."

"This drug Hydroxychloroquine, which we've used in millions of people against malaria prophylaxis, so that you don't get malaria, it's used in Lupus, and other rheumatilogical problems. A top rheumatologist told me that in the lab it shows anti-viral activity against COVID-19," Seigel said.

"Henry Ford Hospital in Detroit has given it to 3,000 health care workers...to see if it prevents them from getting COVID-19, so when Dr. Sean Conley, the president's physician who I have met with and think is quite reasonable, weighs the options back and forth and decides to prescribe it for the president, it is a doctor patient decision and it should not be challenge," he continued.

Meanwhile, there's been a potential breakthrough on the vaccine front from Moderna labs. Early testing shows all 45 human subjects who received their vaccine developed antibodies against coronavirus.

The FDA has approved Moderna to continue its tests. The vaccine will go through two more rounds of human testing and if those trials continue to show it safe and effective, it might be ready by the end of the year. 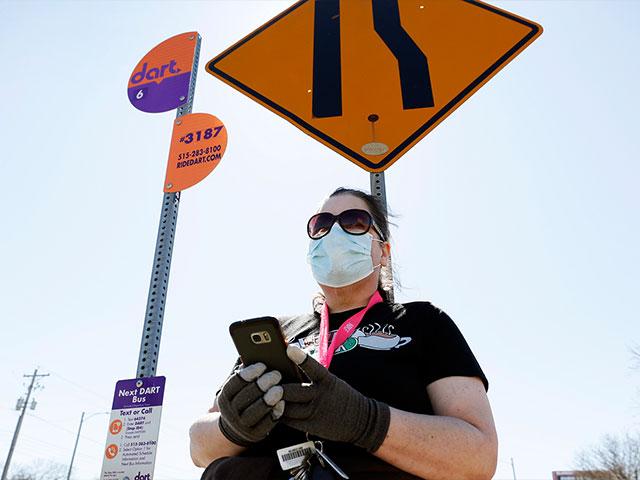 These 2 Types of People Should NOT Take Hydroxychloroquine: Dr. Perlmutter Answers Your Questions About COVID-19