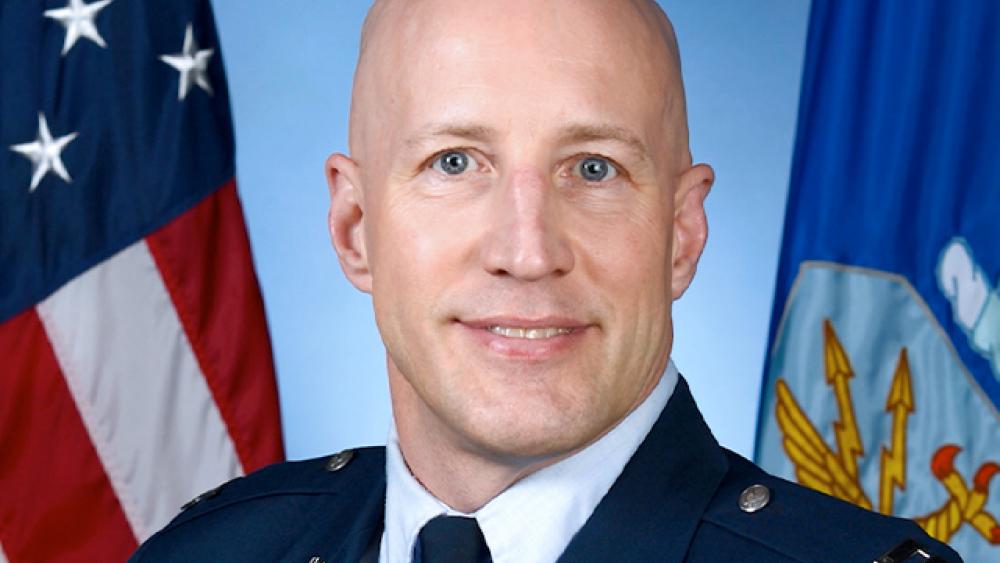 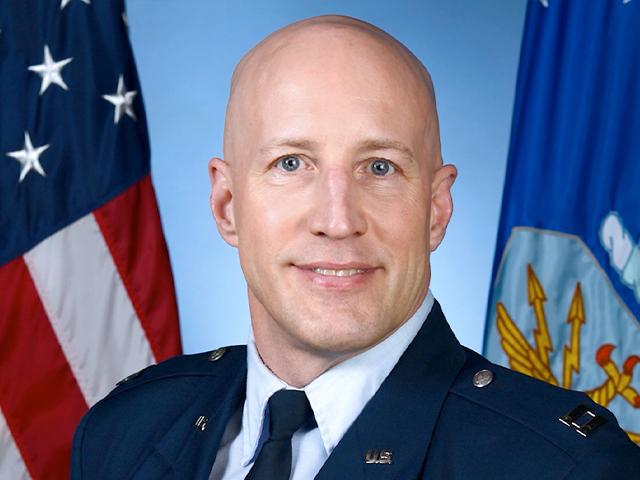 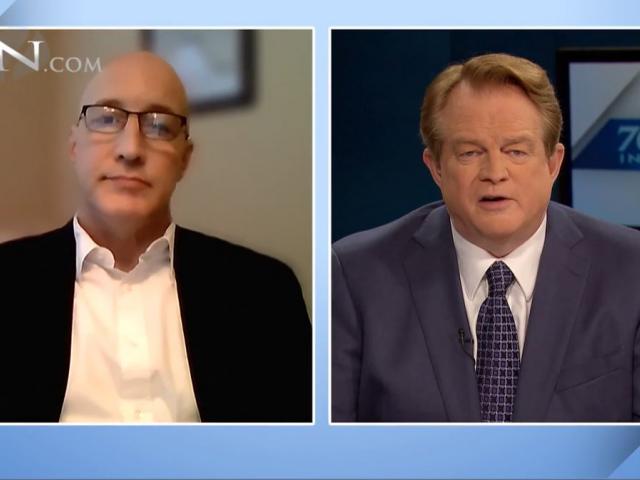 A former Air Force chaplain wants to enlist believers in his fight for religious freedom. Curt Cizek preached a message that he says led to his dismissal from the military.

"Men put so much of who they are into what they do and having that rug pulled out from underneath me was difficult to go through," Cizek said.

He says he had never been punished for preaching until a sermon he preached to recruits in 2013 at Lackland Air Force Base. It included scriptures about sexual immorality.

"The message was about sin that we don't think is that bad," Cizek said. "If you're having sex with somebody that you're not married to, then you need to stop. I said, 'you know, sometimes the Christian church has gotten the reputation for being prejudiced because we look at one sin, homosexuality, and then we turn a blind eye and don't say anything about heterosexual sin, and that's hypocritical.'"

He says what happened was a domino effect that ended in his involuntary discharge.

"I found out shortly thereafter that a lesbian trainee had a complaint about the sermon," Cizek said. "She complained that I said all homosexuals are going to burn in hell. I don't know what sermon she listened to because that wasn't what I preached that day."

Almost 2,500 trainees heard that day's sermon and Cizek says as far as he knows, only one person complained.

"We also had an openly lesbian commander working in basic training and when she heard about the trainee's complaint, she wouldn't let it go," Cizek said.

"My performance reports were down-graded, my promotion recommendation was downgraded. I got passed over for promotion twice and involuntarily separated from the Air Force in 2016."

That means even with almost 30 years of service, nearly 20 of them active duty, he can't retire from the Air Force. Cizek says while it's a net loss of more than a million dollars in pension and health benefits, he sees a bigger issue.

"Air Force regulations specifically allowed him to give that type of sermon. The First Amendment protects his freedom of speech and freedom of religion. So, quite frankly, we think it's preposterous what happened to him."

They say the Air Force never put in writing that the sermon caused the poor performance reports but instead accused him of violating unrelated protocols. Cizek denies that and after appealing to the highest levels of the Air Force, he received a document that supposedly showed the reasons for the decision, but all the text explaining what protocols he had violated had been redacted.

"Here at the top of the page it says the reasons for the decision and then it blanks out everything explaining the reason for the decision," Platte said, holding up the document. "But we know why because he was disciplined three days after he gave the sermon about sexual immorality."

CBN News reached out to the Air Force for comment and officials sent a statement which says in part:

Cizek reached out to lawmakers and even the White House. The Vice President's office referred Cizek's case to the Air Force Board for Correction of Military Records for reconsideration, but officials there refused to re-open his case. Now the Department of Defense Inspector General's office is looking into it. Cizek hopes Christians who learn of this will sound off.

"We need some encouragement from fellow believers," Platte said.

Now that t appears change is coming to the White House, Cizek isn't sure a Biden administration will be as sympathetic to his cause. That's why he believes that time is of the essence for Christians to speak out.

Cizek is asking citizens concerned about his plight to email the White House on his behalf.