Alito Sounds Alarm: 'Religious Liberty Is in Danger of Becoming a Second-Class Right' 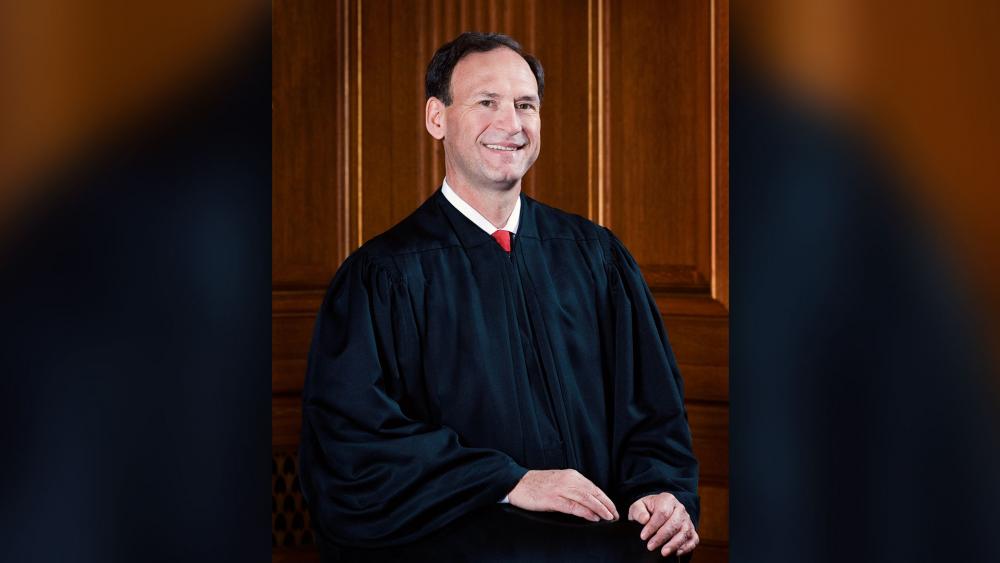 Supreme Court Justice Samuel Alito is sounding an alarm about ongoing actions that undermine religious liberties and individual freedoms in America, whether from COVID or from pro-LGBT hardliners.

Alito told The Federalist Society that America has never faced such extreme limitations on freedom as it has this year due to the coronavirus restrictions.

“The pandemic has resulted in previously unimaginable restrictions on individual liberty,” Alito said in a virtual address to the conservative Federalist Society. "We have never before seen restrictions as severe, extensive, and prolonged as those experienced for most of 2020.”

He warned that laws giving government officials so much discretion to impose such regulations can be abused, and that religious freedom was particularly at risk.

"It pains me to say this, but in certain quarters, religious liberty is fast becoming a disfavored right," he said, citing COVID restrictions that “blatantly discriminated against houses of worship.”

Alito was critical of two cases this year, where the Supreme Court agreed with restrictions on religious gatherings. In those cases, Chief Justice John Roberts sided with the court's liberals in 5-4 rulings that limited the First Amendment rights of worshippers.

“Whatever one may think about the COVID restrictions, we surely don’t want them to become a recurring feature after the pandemic has passed," said Alito.

He made it clear that no one should "twist" his words because he's “not diminishing the severity of the virus' threat to public health”, he's merely raising a red flag that religious freedom should be protected in America.

“Religious liberty is in danger of becoming a second-class right,” Alito said.

He also pointed to the Obergefell v. Hodges ruling that permitted same-sex marriage nationwide, warning that those who believe in the biblical definition of marriage are being "labeled as bigots and treated as such by governments, employers and schools." 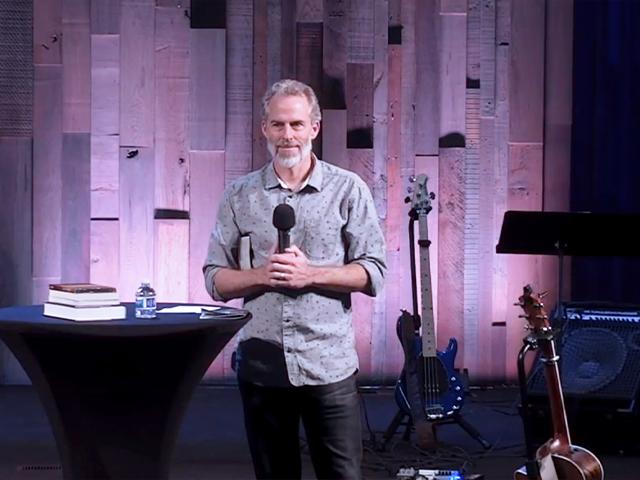