'Anger is a Call to Prayer': Pastors Urge Unity After Divisive Election 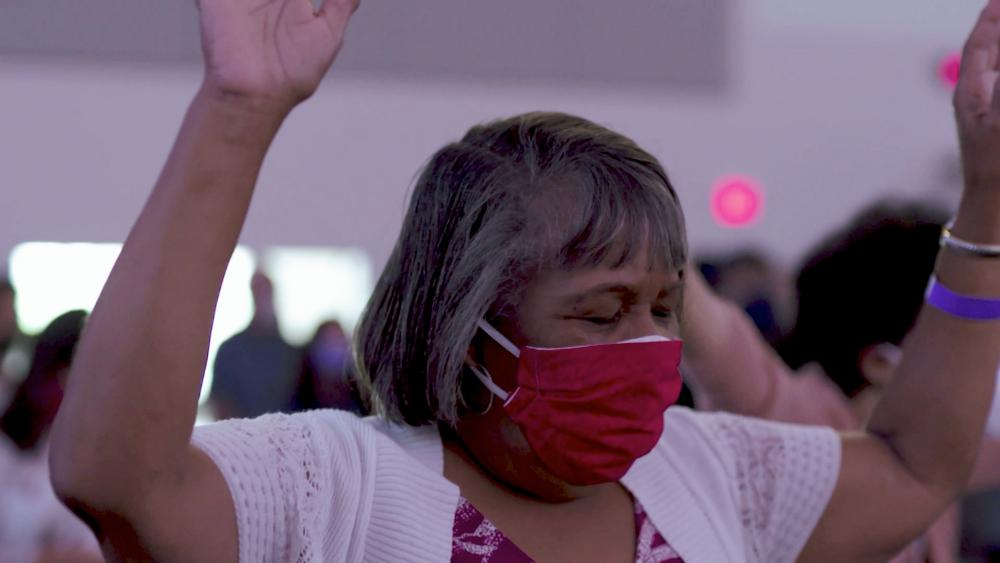 A recent Associated Press headline pointed out that many of today's churches mirror the country's political divide.

Pastors across the country say the remedy for a divided country is a united church.

"A lot of people are struggling with the division itself," said Dr. Ed Stetzer of the Billy Graham Center at Wheaton College. "After all this is said and done, we need the church of Jesus Christ to come together, stay together, on mission together."

Dr. Stetzer maintains that when politics causes people to see one another as enemies, the church cannot afford to follow suit.

"At the end of the day the people that I'm in the body of Christ with need one another," Stetzer told CBN News. "And I think one of the things is we don't want to bite and devour one another as the scriptures talk about, right?"

Pastor Dan Backens of New Life Church in Virginia Beach, VA pointed out that believers, both Republican and Democrat, share a faith that encourages love for one's neighbor.

"In the church, in the house of God, we have a higher ideal and that is to say we may not agree but we can love each other," Backens said in an interview with CBN News. "And both sides of the issue, I think, should both take steps toward friendship. Not one or the other having to initiate but both sides, if you will, come together."

As many take a political hard-line, Backens cautions against potentially threatening the church's witness.

When she did the same for Vice President Joe Biden it led to someone telling her to go to hell.

She followed up a Tweet saying, "I'm troubled for all my non-Christian friends on Facebook who see professed Christians say this stuff over a politically neutral, Christian discipline."

"This zeal has caused a radicalism on both sides. And when you get radicalized, it's hard to reason with you," said Backens. "So, I appeal to the church that kind of is in the middle and pastors to speak up and let's all commit to being bridge-builders and peacemakers."

Backens' message to believers who voted in this election – "The person really holding out for Mr. Trump, I say, 'that's ok pray, and intercede.'"

"If it doesn't happen, like King David – he prayed for his son to live. He didn't get what he wanted. So what did he do? He got up. He washed himself. He worshipped and he went home. Reset. Go on worshipping God and go home."

"And the other side, if Biden is the winner, don't have triumphalism and point your finger at the guys that lost. Walk-in some humility. Model Christlikeness," said Backens.

"God works everything in accordance with His purposes, no matter who's in power," Bernard told CBN News. "If we believe in the sovereignty of God, God is sovereign at all times whether it's our chosen candidate in power or someone we would not choose."

Faith leaders point to humility and understanding as keys to bridging the gap.

The pastors say that prayer is also vital. "Anger is not a call to action," Bernard explained. "Anger is a call to prayer.

"Because prayer is where we elevate the heart and mind to God," he added. "We allow Him to lift us out of our circumstance and situation and get His lens on the situation. Get His perspective on it. And it frees us from the anxieties associated with the anger."

Meanwhile, Stetzer's desire is that the church comes together as one regardless of who occupies the White House.