Forced to Choose Between Career and Children: Moms Quit Jobs to Home School 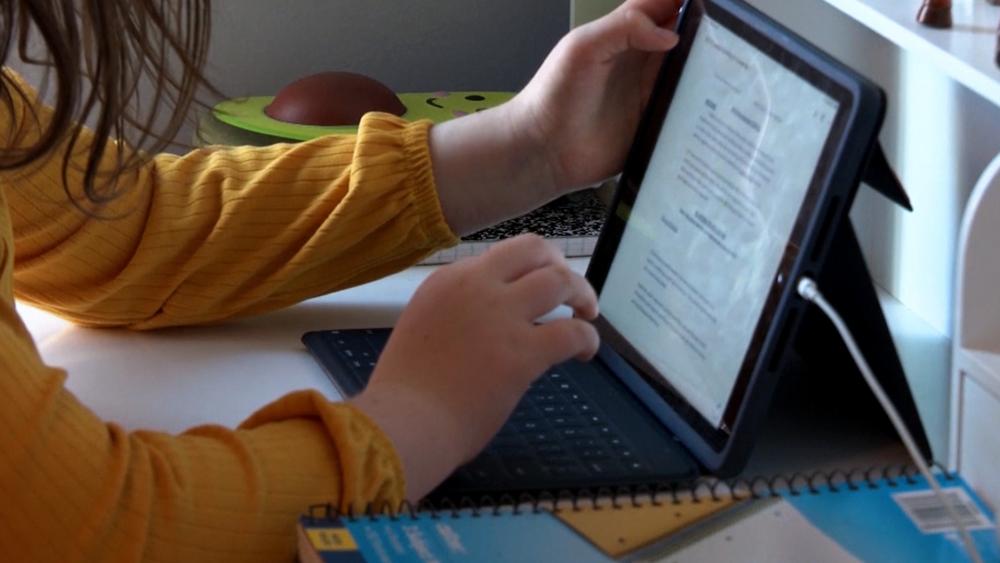 Since COVID-19 initially slammed the economy, we're now seeing a recovery; with stronger than expected job growth, falling unemployment rates, and even payroll increases. However, the latest numbers also reveal more working mothers being forced to choose between careers and their children.

Some of the earliest jobs lost to the pandemic came in restaurants, salons, hotels, and retail – all industries dominated by women. Then, as the economy began to re-open, many schools remained closed, keeping students home to learn virtually and forcing parents to make it work.

"I was then working from home and also being a teacher, so I'm home-schooling four different children, helping them, managing different learning styles, helping them get what they need while trying to progress in my professional career," Danyae Thomas told CBN News.

It wasn't long before that became unsustainable for Thomas and she chose to quit her job as a director for a non-profit to focus full time on her family. She is now among the nearly 900,000 women who left the workforce in September, right as the school year began.

"Every mom, every person, period, has to make difficult decisions. But when a mother sees that things have to shift quickly, we kind of just step in and we make it happen...I knew that I wasn't going to be able to go full-throttle in my career... Now I'm a teacher again," Thomas said.

One potential downside for Thomas is that, according to a Washington Post analysis, mothers of school-aged children are taking longer to re-enter the workforce. Economists fear this could have long-term consequences for working women.

The authors of a report published by Northwestern University state that, not only will it take longer for these women to find work, they will also find it harder to get jobs comparable to their previous positions. Researchers conclude that could result in decades of women earning less.

Meanwhile, this pandemic is also weighing heavy on mothers who are working outside the home.

"I'm a manager in my position, I help take care of sick children all day and then I still have to go home and I have to teach mine, and try to be a mother to my eight-month-old, and a teacher to my first grader and seventh-grader, and try to be a wife to my husband...the stress and anxiety are literally starting to give me chest pains," working mother Dawn Martin told CBN News.

Martin returned from maternity leave in August, then only a month later, she found out her two older children would be learning from home.

"Going back into the workforce and then finding out that our state and our county weren't going to open our schools back up and that the risks and everything was going up, I was just like, 'How am I supposed to help them, how are we supposed to teach them with their teachers if we have to be at work at the same time?'" Martin explained.

Staying home isn't an option financially for her family, so Martin often finds herself helping with school assignments from work, at nights and on weekends. Her limitations weigh heaviest when she sees her children struggling.

Many economists say priority number one should be getting kids back in school. They're pushing Congress to pass another stimulus that includes checks specifically for families with children, hoping to provide a financial cushion to help pay for childcare or private schooling.