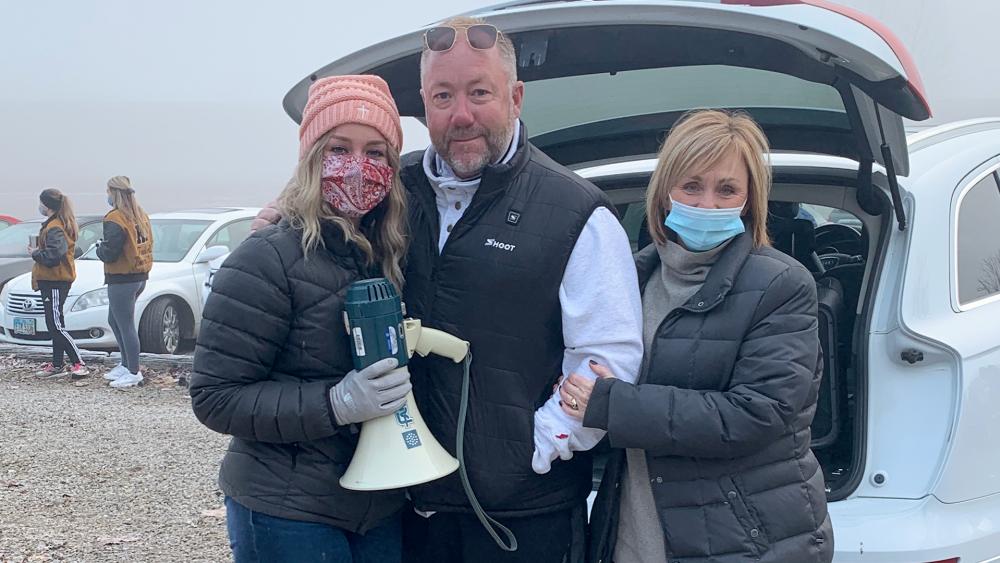 Image Credit: Leah Brinker/Permission to Use

As our nation continues to grieve over a crushing pandemic, political turmoil, and racial division, one Ohio 18-year-old felt inspired to lead a prayer walk in hopes of bringing peace to her community.

Leah Brinker led "Prayer Walk 2020" in Coshocton County last Saturday where 80 people walked two and a half miles and rejoiced together in the name of Jesus.

Brinker told CBN News that she was inspired to organize the event after hearing about Franklin Graham's Prayer March in Washington, DC on Sep. 26.

After much prayer and discussing the idea with a dear friend, Brinker knew that God was moving within her heart to plan the event.

"I prayed to God about this," Brinker explained. "I had no idea where my starting point was, but I felt that God was leading me to do it." 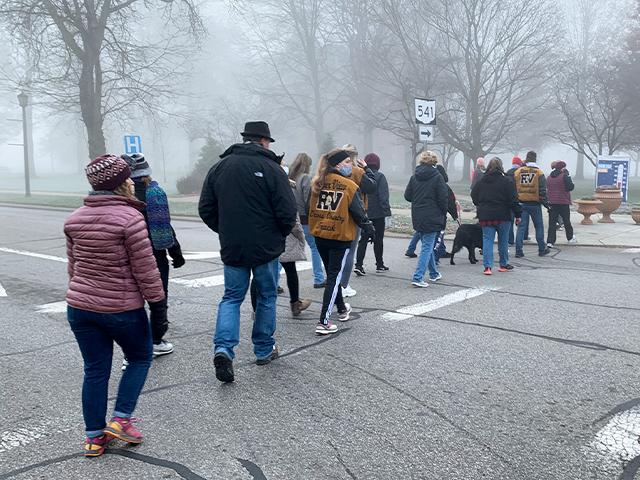 Brinker said her community rallied around the idea of having a prayer walk, including the local mayor and sheriff.

Participants were encouraged to carry faith-based signs, bring hot drinks, and prepare to seek God. The prayer walk lasted about one hour and she said participants were grateful for the opportunity to come together. 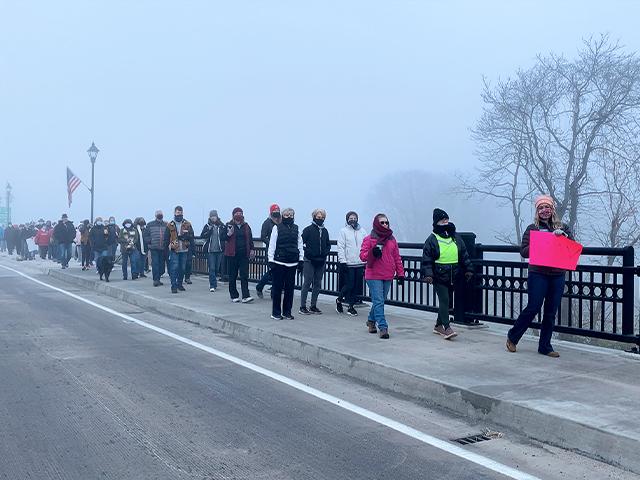 "People appreciated being together," she said. "I encouraged everyone to take something away from the event that will hopefully help them throughout the rest of this year."

"There is something bigger than all the earthly stuff. It was important to show that God is working...it might not always show, but He definitely is," Brinker concluded.