Pfizer's Big Coronavirus Vaccine Announcement: How Soon Could Your Life Return to Normal? 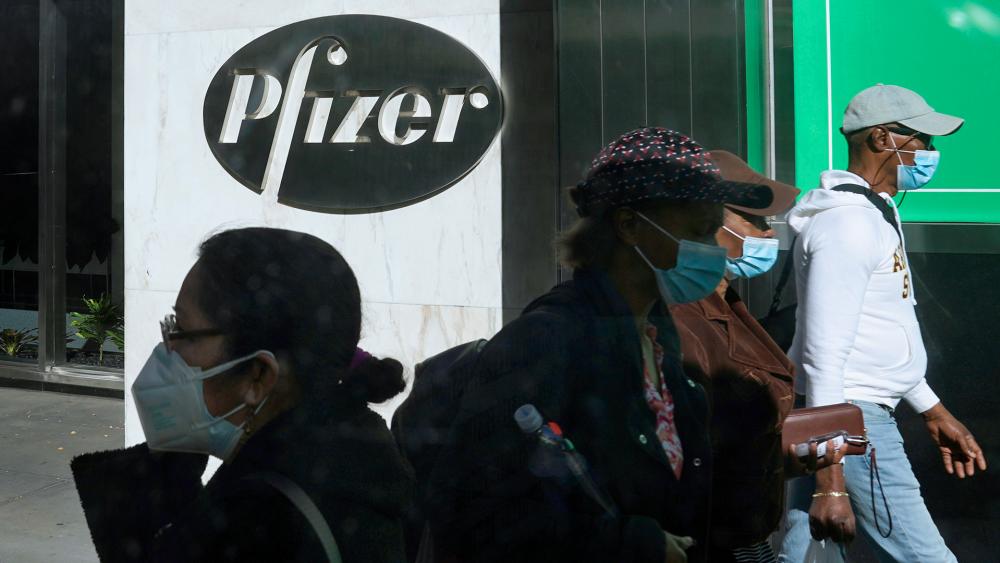 WASHINGTON – The stock market has been ecstatic to learn that American drug company Pfizer's coronavirus vaccine is reported to be 90 percent effective. How soon will it be available to Americans, and what could it mean for our economy and our return to normal life?

"Not very many people expected it would be as high as that. A 90 percent efficacy just is extraordinary," said Dr. Anthony Fauci, Director of the National Institute of Allergy and Infectious Diseases.

Pfizer, with a German partner, is ramping up production on the drug with hopes it will be approved by the end of the year. If that happens, the company expects to produce enough for about 25 million people worldwide in the near term.

The first to get the vaccine would be healthcare workers and groups like seniors who are most at risk. But it's expected to take a few more months before it's available for regular citizens.

Pfizer is now planning to ask the FDA for emergency use authorization of the drug as soon as next week but it could be late spring before it's distributed to the general population.

And some tough months could still be ahead with the US now reporting more than 10 million cases and five straight days with more than 100,000 new cases.

Meanwhile, Joe Biden put together his own coronavirus task force and Monday called on all Americans to wear masks. "There's a need for bold action to fight this pandemic," said Biden. "We're still facing a very dark winter."

President Trump and his supporters are questioning the timing of Pfizer's announcement, though the company's CEO, Albert Bourla, says it had nothing to do with the election and that Pfizer didn't take any federal dollars for its research in order to keep the vaccine from being politicized.

"I wanted to liberate our scientists from any bureaucracy that could come by accepting money," said Bourla.

Wall Street reacted positively to the news with the Dow soaring 1,600 points at one point Monday before settling back to a gain of 836 points at closing. It's the best daily increase in the stock market index in five months as investors are optimistic that the Pfizer vaccine will allow life to return to normal and the economy to boom once again.