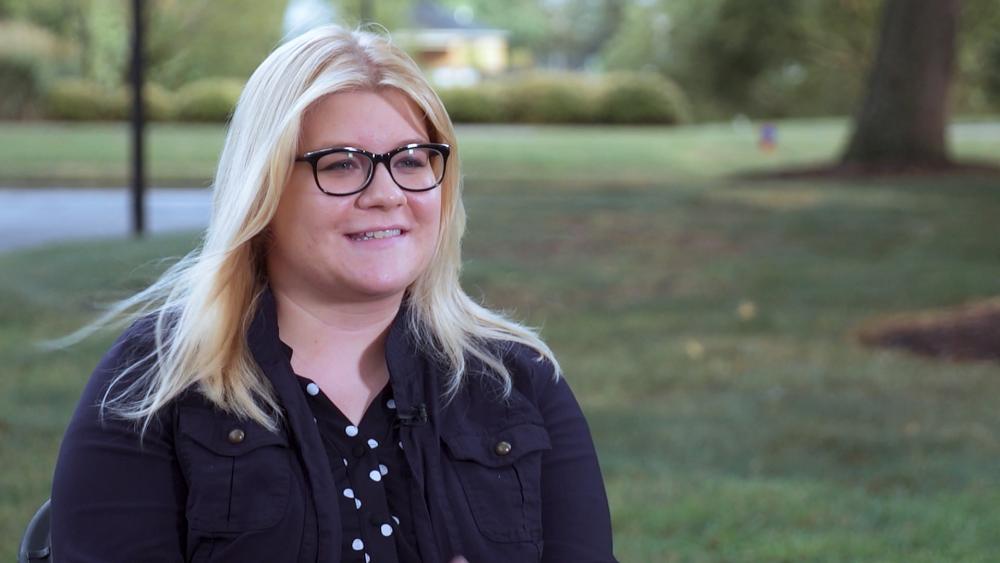 A hate campaign has destroyed yet another business. But this time, it's a Regent University student's successful animation work that had paid for her education.

Ever since she's been able to hold a crayon, art has been Emily Arant's passion. "At age 11, I saw people drawing online and animating online," she said. "I was just instantly [drawn] – I want to do that too."

That was 11 years ago. Since then, Arant has made a name for herself as Lupis Vulpes, a top animator known for her eye-popping animal characters and more than 200,000 YouTube subscribers.

Her business proved so successful that she used it to pay for college. So far, she's covered her tuition, room, and board for her first year and the fall semester of her sophomore year.

"I know it's just the Lord and He's blessed it so much," said Arant.

But she's also known for some time that her public testimony is risky. On her Twitter bio, she openly identifies as a "follower of Jesus Christ."

"I kind of stood out in this community like a sore thumb because I love Christ and I didn't draw the same things that other people would draw," she explained.

The hammer came down this summer when she refused two customer requests.

The first commissioned her to draw a character and later asked that she include the flag for the transgender movement.

"I told them I don't feel comfortable doing that and I'm a Christian," she said.

Then Arant says another customer insisted that she donate money towards and promote the organization, Black Lives Matter.

"They wanted me to earn a bunch of money for the organization as well as advertise for it but it just felt weird and manipulative so I wasn't going to do it."

That's when Arant's world suddenly came crashing down. It happened as she was driving to Regent for the fall semester. "My phone started to blow up with messages and alerts from people," she said.

The animation community had quickly turned on her, beginning what's known as an "official callout," namely for what it labeled as her "transphobic and homophobic views."

It led to a six-page online document complete with links to screenshots and social media posts detailing her so-called crimes.

Multiple videos picked apart what she had done as well as her video response to critics, in which she didn't directly address their allegations but instead, focused on sharing the Gospel.

Pastor Lance Bacon teaches at Regent University and has become a mentor to Arant. He admires how she's responded and the questions she's asked him.

"I was so very blessed by the fact that she didn't ask 'how might I find legal representation, what can I do about the income, protecting my rights' but instead she said – 'how can I make sure I respond as a Christian and that I use this opportunity to let God develop me and to show Christian love?'" he said.

Despite demands from her online critics, Arant will not apologize. So, the animation community that used to rave over and commission her work has now blacklisted it.

"As far as my business I believe it's destroyed," she said. But Arant is not giving up on her education.

And she believes he will use the hate campaign for his purposes.

"It looks like from the outside that I've lost but I really think that this has been a victory for the Lord. If this could have helped one person to find Christ then it's worth it to me to lose my whole business – and I really mean that," she said.

If you want to show your support for Emily Arant and her new venture, Chapter Two Creations, you can follow her on Facebook, Etsy, and Instagram.