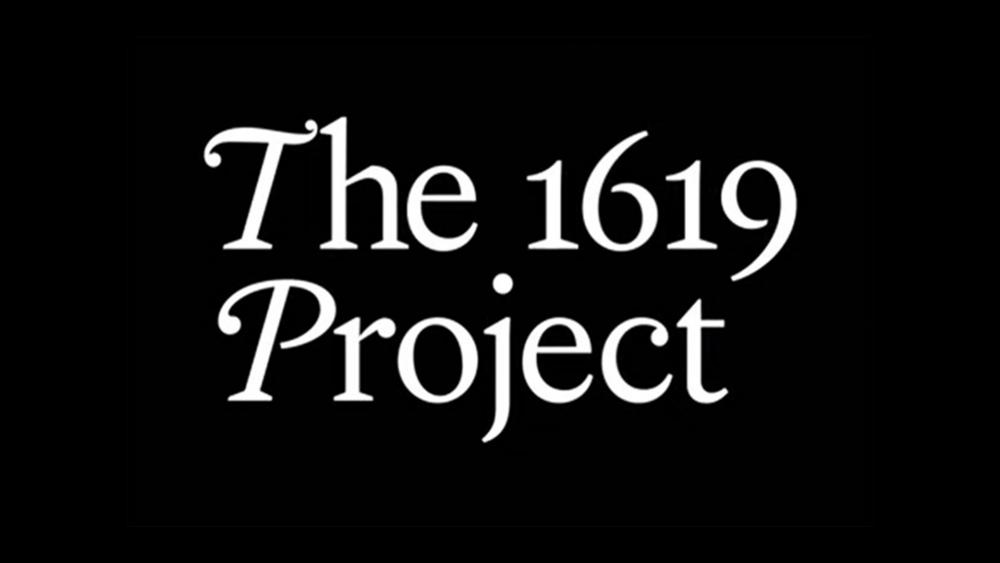 In the wake of the George Floyd death, more and more school districts are adding critical race theory – which teaches that America and whites are inherently racist – to their course requirements for graduation.

California schools almost introduced a curriculum – it passed the state legislature but was vetoed by the governor – that would have required students to critique "empire and its relationship to white supremacy, racism, patriarchy, cis heteropatriarchy, capitalism, ableism, anthropocentrism, and other forms of power and oppression at the intersections of our society."

But the most well-known and controversial school curriculum on race is the New York Times' 1619 Project, which says America's founding, economy, and government are all based on slavery and white supremacy, and that America didn't begin in 1776 but in 1619 when the first African slaves arrived in Virginia.

The 1619 Project is now in well over 35-hundred school districts. Project creator Nikole Hannah-Jones says, "Our country says that we were founded to be a democracy, but we were actually founded as a slaveocracy," and that we were a country that was run by the owners of human beings.

The New York Times has brushed aside claims by several historians that the 1619 Project has major factual errors, basically saying that American history is open to interpretation.

But after a barrage of criticism for its historical inaccuracy, references to 1619 as America's true founding have been quietly removed from the 1619 website.

And now a group of 21 scholars is calling for the Pulitzer Prize Board to strip Nikole Hannah-Jones of her 2020 award for her essay on the 1619 Project, saying it is "disfigured by unfounded conjectures and patently false assertions."

"Buffalo Schools is using this, and Buffalo is not the only place. There is of course a podcast series. This is being used by serious people as kind of indoctrination of especially young black minds to think that the whole story we tell about America and its founding is a lie," he said.

The 1619 Project asks students to find "…examples of hypocrisy in the founding of the United States… and about evidence that...this nation was founded not as a democracy but as a slaveocracy…"

President Trump accuses the Left of trying to "…indoctrinate your children with poisonous left-wing lies in school."

And the President has announced the 1776 Commission to promote patriotic education.

The president also tweeted that if schools use the 1619 Project, "THEY WILL NOT BE FUNDED!" And the Chicago Mayor Lori Lightfoot has threatened to sue the president if he tries.

Dr. Carol Swain, who grew up in the Jim Crow south in a shack without running water and went on to teach at Princeton and Vanderbilt, calls the 1619 Project agenda-driven and a false narrative.

"If the curriculum was balanced, it would have to tell the positive side of America," Swain said. "America has been a success story and it's because whites and blacks worked together.  And so, as a descendant of slaves, I feel blessed to be an American. Slavery is what it was. It was not unique to America. And what is true of America was that there were always whites who fought against the institution of slavery,"

Swain and other black scholars have put forward a historically accurate alternative to the 1619 Project called 1776 Unites.

Founder Robert Woodson calls slavery America's 'birth defect' that it was able to rise above.

1776 Unites is free and can be used by schools and organizations. 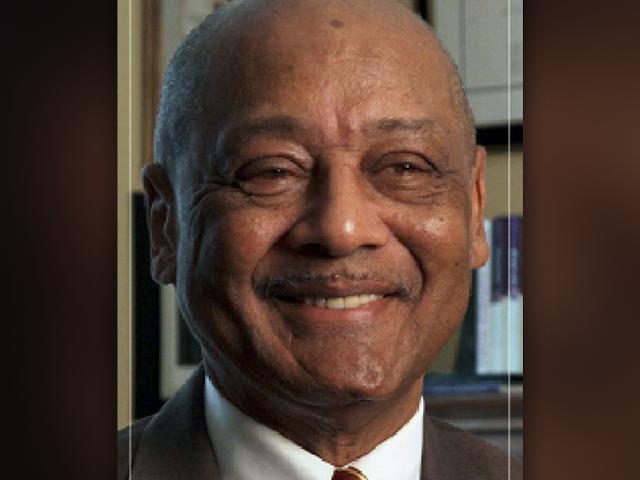