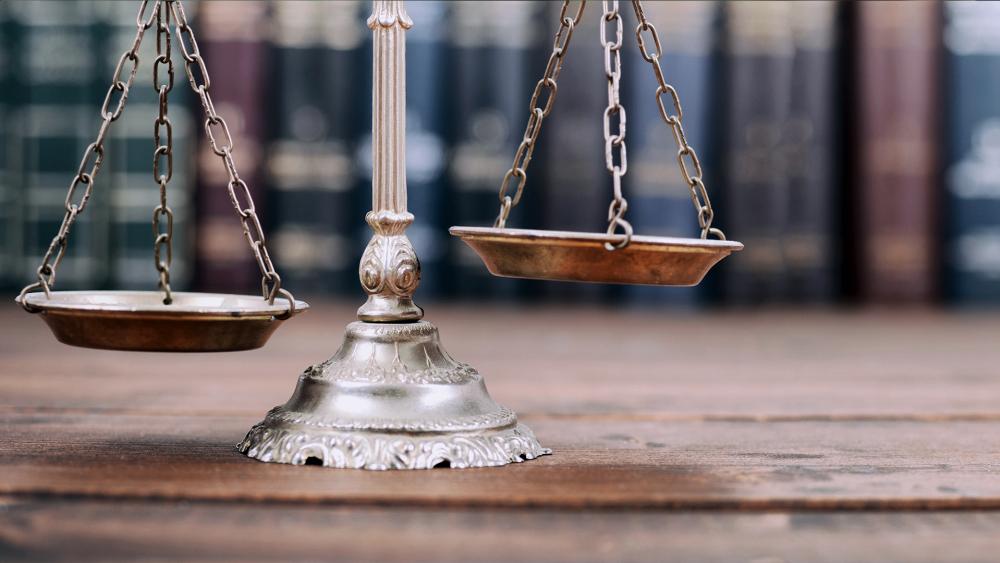 A private Christian school located in Hermiston, Oregon is suing Democratic Gov. Katherine Brown, along with other state agencies for religious discrimination.

For months, state officials told Hermiston Christian School that it could reopen if it abided by health guidelines. The school has a total enrollment of 51 students.

In good faith, the school spent money to prepare for its fall reopening in compliance with those guidelines. It reassured parents that the school would reopen, and it retained its teachers and staff. Then, the state told school administrators they must remain closed until their county meets the necessary health protocols under the state's COVID guidelines.

Rather than uniformly apply the same standards to all schools in the affected counties, the government exempted some small public schools, allowing them to move forward with opening as planned.

East Oregonian.com reports attorneys with Alliance Defending Freedom (ADF) filed a complaint on behalf of the Christian school in federal court in Pendleton on Oct. 16.  The complaint alleges the governor violated the school's constitutional rights by forcing it to remain closed due to the COVID-19 pandemic.

"After 41 years of faithful service, Hermiston Christian School … could be forced to shut its doors for good unless the court stops an obvious case of discrimination: Defendants' COVID-19 orders and guidance generally prohibit in-person instruction but grant a 'small school' exception to public schools, while denying the same exception to private religious schools … in Umatilla County," the attorneys wrote in the introduction.

The attorneys noted in the complaint that Ukiah School District also located in the same county, serves a similar number of students, performs the same types of activities, operates in an even larger physical environment, and abides by the same health and safety protocols.

The school's lawyers argue that the governor's administration was motivated by a fear that allowing private schools to remain open, while most public schools stayed close, would lead to major disenrollment from the public school, according to the East Oregonian.com.