FSU Student Reinstated as School's Senate President After First Amendment Win, but Will the University Pay a Price? 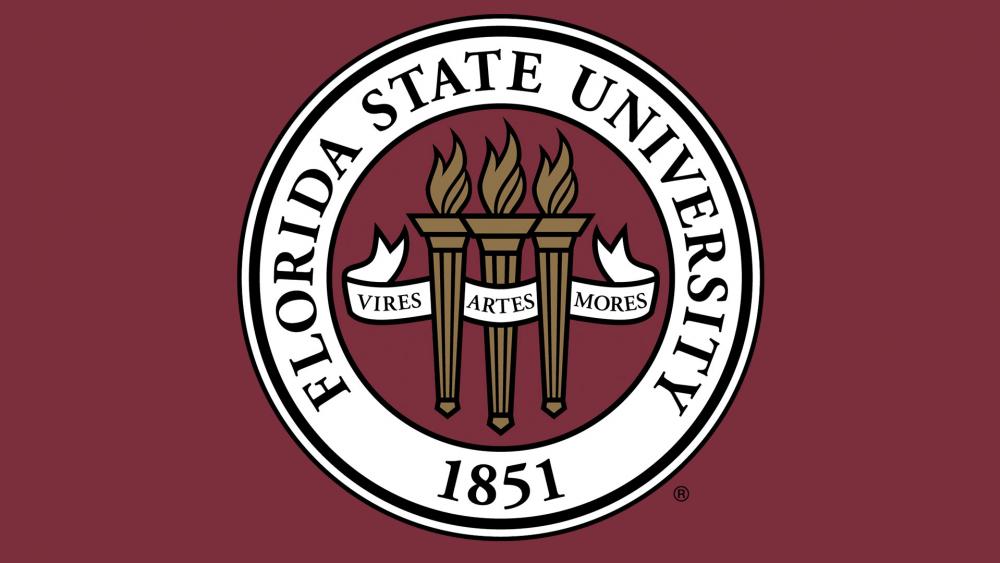 Florida State student Jack Denton has been reinstated by the university's student Supreme Court after he was removed from his position for sharing his beliefs on transgenderism and abortion.

The Christian Post (CP) reports the student Supreme Court ruled Monday that the student Senate violated Denton's First Amendment rights and its own conduct by removing him from office.

"It's really big. It's absolutely critical," Alliance Defending Freedom legal counsel Logan Spena told the CP. "What happened here was just related to Mr. Denton's religious speech on his political views. There was no basis other than that."

Denton's case shows students around the nation that they're protected by the First Amendment, Spena said.

The case against Denton began last June when he messaged a private Catholic student group chat writing: "Everyone should be aware that Blacklivesmatter.com, Reclaim the Block, and the ACLU all advocate for things that are explicitly anti-Catholic," reported FSU's student newspaper. The paper received screenshots of the chat from an anonymous source.

Denton also said transgenderism, abortion, and the defunding of police departments contradict the Catholic Church's teachings on the common good and are "grave evils."

After a June 3 no-confidence vote failed to remove Denton as Senate president, an online petition gathering more than 6,000 signatures from students, alumni, and other members of the university community succeeded in his removal, according to FSUNews.com.

Denton, 21, a devout Catholic, said his comments were private and not intended to insult or bring harm to anyone, but were meant to reflect Catholic doctrine.

"Those messages were simply stated as fact on the teachings of the Roman Catholic Church and what we believe as Catholics. I would not say those things in a public setting, in the Senate, or for the purpose or intention of hurting anyone," Denton said. "That was obviously not my intention whatsoever and I am just sick to my stomach that this has hurt senators and the Senate," FSUNews.com reported.

ADF attorneys answered for Denton by filing a lawsuit against his removal from office against FSU in both federal and university court.

The federal suit against FSU continues, but university officials have contended the school is not liable for his removal since it was done by the student government. However, school officials supervised the student Senate session when Denton was removed from his office, according to the CP.

"We commend the FSU Supreme Court for acting swiftly and decisively to reinstate Jack to his position as FSU's Student Senate president while his federal lawsuit continues, and for acknowledging the violations of his constitutionally protected right to free speech," Langhofer said in a statement. "All students should be able to peacefully share their personal convictions without fear of retaliation."