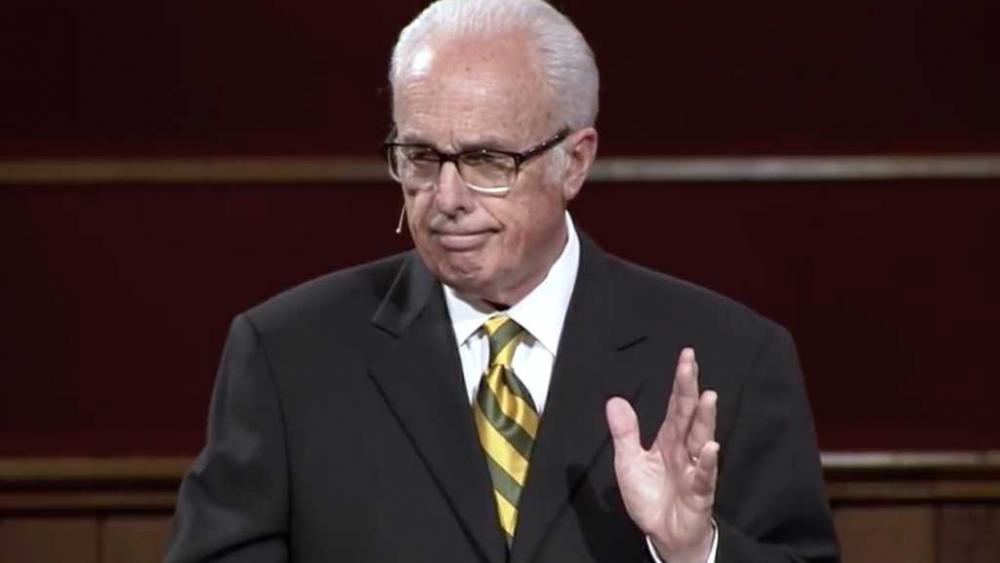 According to the Times’ own report, there have only been three confirmed cases of COVID-19 at Grace Community Church in Sun Valley.

The megachurch — as well as MacArthur — have been the subject of intense disdain from media members since July, when the congregation resumed its in-person worship services. Times writer Jaclyn Cosgrove noted the “conservative” church “announced in late July that it would restart indoor services — despite a county public health order barring any house of worship from doing so.”

Cosgrove also bemoaned the California church “does not screen congregants for symptoms before they enter or require them to follow any protocols.”

Jenna Ellis, the attorney representing MacArthur and his church, said in a statement, “Three very mild positive tests among more than 7,000 people is hardly news. 0.0004 or 0.043% is not an ‘outbreak.’ The L.A. Times and others’ grossly misleading and fear-mongering headlines aim to mischaracterize Grace Community Church as irresponsible and a superspreader.”

The lawyer went on to explain the church has never held to the policy “that it is only safe to hold services if no one ever tests positive, or for example if no one ever gets the flu during flu season.”

“Our position has been that L.A. county shutting down churches indefinitely amid a virus with a 99.98% survival rate, especially when state-preferred businesses are open and protests are held without restriction, is unconstitutional and harmful to the free exercise of religion,” Ellis continued.

MacArthur claimed one week after the injunction was issued, he received a letter threatening additional fines and up to six months in jail if he continued to hold worship services in the church’s sanctuary.

“Of course, my biblical hero — apart from the Lord Jesus Christ — is the apostle Paul, and when he went into a town, he didn’t ask what the hotel was like,” the preacher explained to Fox News’ Laura Ingraham. “He asked what the jail was like because he knew that’s where he was gonna spend his time. So I don’t mind being a little apostolic if they want to tuck me in a jail.”

John MacArthur not worried about threats of jail for holding church services: "I'm open for a jail ministry ... bring it on" https://t.co/DYr6pzGkue pic.twitter.com/vnZm9qyoSW

He went on to say he is “open for a jail ministry,” adding, “So bring it on.”

Los Angeles officials said last week the church is violating both county orders as well as the court’s preliminary injunction, according to the Religion News Service.

“These types of large gatherings (especially indoors) jeopardize the county’s efforts to control the spread of the virus and keep people safe,” read a statement from the county. “Parties cannot violate court orders with which they don’t agree.”

For his part, MacArthur has accused county officials of “harassment.” 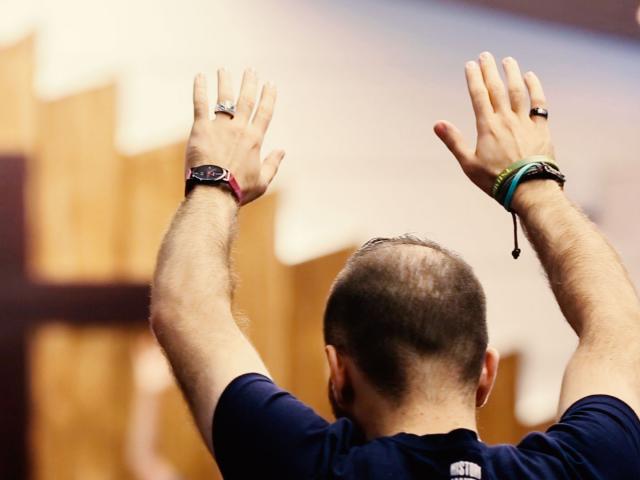