'With God's Help and Your Prayers, I Expect to Get Through This': Greg Laurie Announces He Has COVID 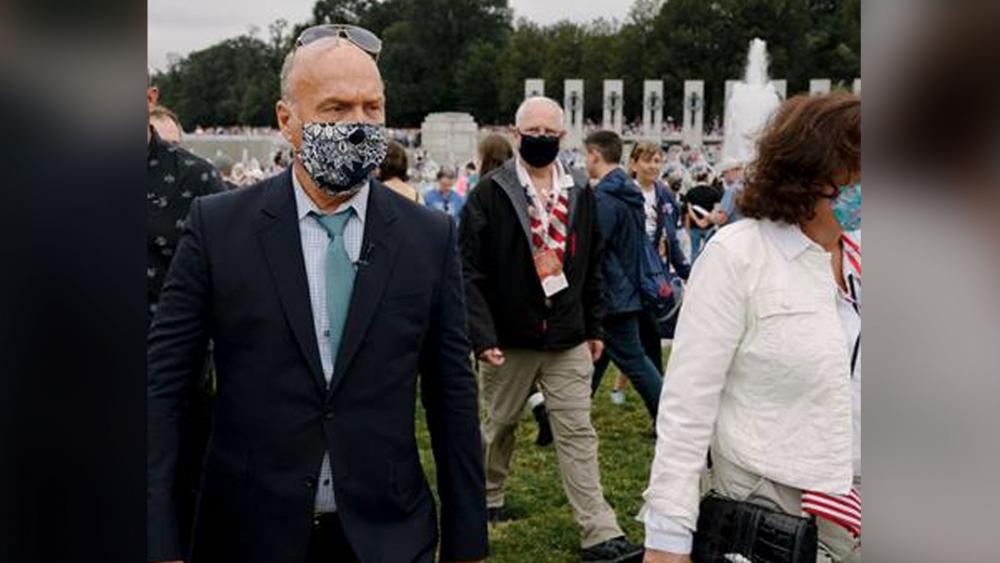 Harvest Fellowship Senior Pastor Greg Laurie attends President Trump's Rose Garden nomination of Amy Coney Barret on Sept. 26
6197683233001
'With God's Help and Your Prayers, I Expect to Get Through This': Greg Laurie Announces He Has COVID

Greg Laurie, the senior pastor of the Harvest Christian Fellowship with locations in Riverside and Irvine, California and Maui, Hawaii, has announced he has tested positive for COVID-19.

In a video sent to CBN News on Monday, Laurie explained his symptoms started with some fatigue he was feeling, some aches and pains, and fever.

"Then I found out the news that I didn't want to find out that I have the coronavirus," Laurie said.

Laurie explained in the video that he has been feeling OK and is in quarantine.

"I just wish that at a time like this we could not politicize this and show compassion to people that are struggling with this. It's real," the pastor said. "It really is a pandemic that's swept our nation and even the world."

"If the President of the United States can get it, obviously anybody can get it," he continued. "But with God's help and your prayers, I expect to get through this."

Laurie noted his sense of taste has been affected.

"So as a result, maybe I've lost two pounds," he explained. "A little Romans 8:28 moment there. Another symptom I've experienced is boredom! I just want to get out again doing what I'm called to do."

Laurie also thanked everyone for their interest and concern.

"You know it's important as Christians for us to be reminded that God's in control of our lives. And I don't know why he allowed me to get it, but I got it," Laurie said. "So he'll get me through it. He's always been faithful to me in the past. But ultimately, I know my time is in his hands. When that moment comes for me to leave this world, I'll leave. And I won't leave a moment before it, and I won't leave a moment after."

"And so with that confidence in Christ, and in the hope that I have, and your prayers for my rapid recovery, I trust that I will come through this and be seeing you all in person soon. Thanks again for your concern and your prayers. God bless you," he concluded. 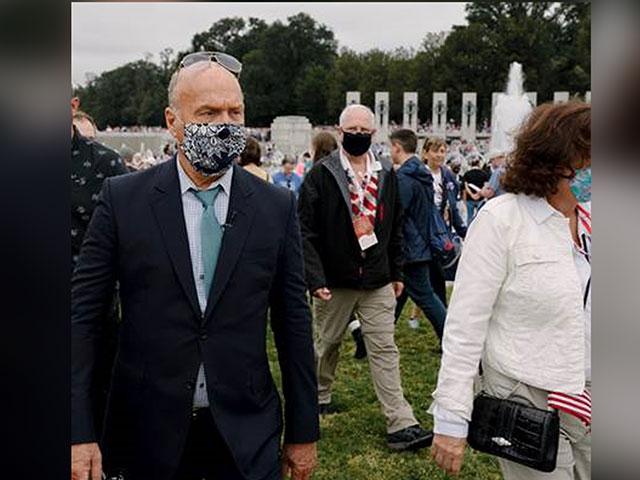 Laurie wore a mask when he attended the Prayer March on the Mall with Vice President Mike Pence and evangelist Franklin Graham. And other outlets report he was tested for coronavirus before visiting the White House where President Trump announced Amy Coney Barrett as his Supreme Court nominee at the Rose Garden later that same day.

Laurie has authored more than 70 books. He also serves as a board member of the Billy Graham Evangelistic Association.

His annual SoCal Harvest event marked its 30th-anniversary last fall and has drawn more than 500,000 people to make a profession of faith to follow Christ. It's the longest-running, large-scale, evangelistic event in American history.

"Our music has changed. Our graphics have changed. Technology has changed. But here's what has not changed, that moment that the gospel is proclaimed," he once told CBN News.