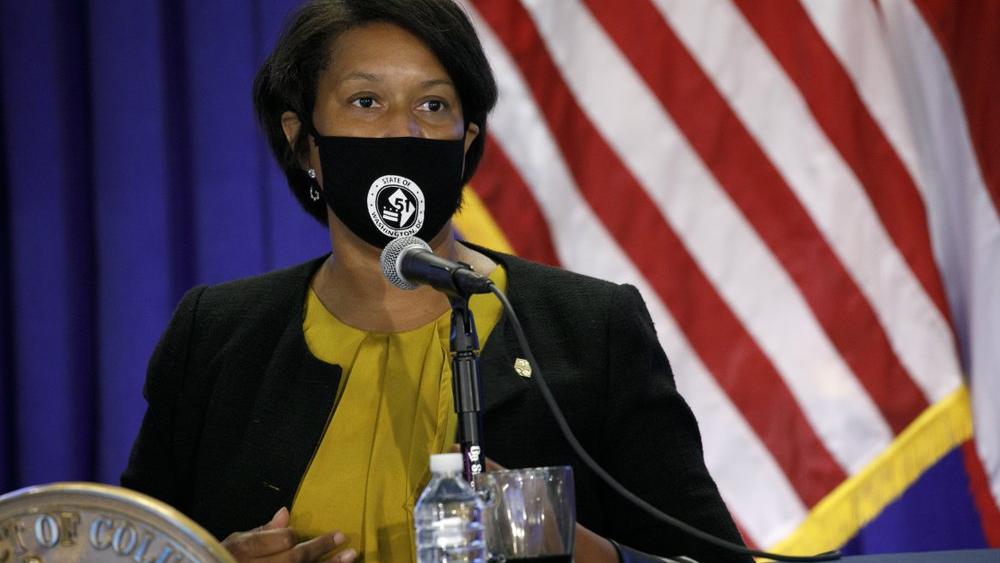 A church in Washington, DC filed a lawsuit against the District and Mayor Muriel Bowser on Tuesday over ongoing worship restrictions amid the coronavirus pandemic.

In a statement, Capitol Hill Baptist Church (CHBC) explained that the congregation has not been able to meet in person or outdoors as a group while inside the District limits.

"Since its founding in 1878, CHBC has met in-person every Sunday except for three weeks during the Spanish Flu in 1918," the statement reads. "That changed following Mayor Bowser's first orders concerning COVID-19 on March 11, 2020."

CHBC notes that Mayor Bowser has permitted mass gatherings and protests over racial equality where hundreds of people assembled, yet her orders prohibit gatherings of more than 100 people for the purpose of worship.

And the mayor's restrictions remain in effect, even if church services are held outdoors, worshippers wear masks, and practice appropriate social distancing.

Referring to public protests, the suit says, "The Church takes no issue with Defendants' decision to permit these gatherings, which are themselves protected by the First Amendment, and the Church supports this exercise of First Amendment rights. The Church does, however, take exception to Defendants' decision to favor certain expressive gatherings over others. The First Amendment protects both mass protests and religious worship. But Mayor Bowser, by her own admission, has preferred the former over the latter."

The 142-year-old church draws attention to the importance of in-person worship services since the church does not have an online ministry.

Over the past few months, CHBC has met outdoors in a field near a church in Virginia. The church says it has filed for multiple waivers with the District that would allow them to meet with similar restrictions as to area businesses and other gatherings but they are consistently met with rejection.