Truth Comes Out: Grand Jury's Breonna Taylor Decision Reveals It Was Not a 'No-Knock' Warrant 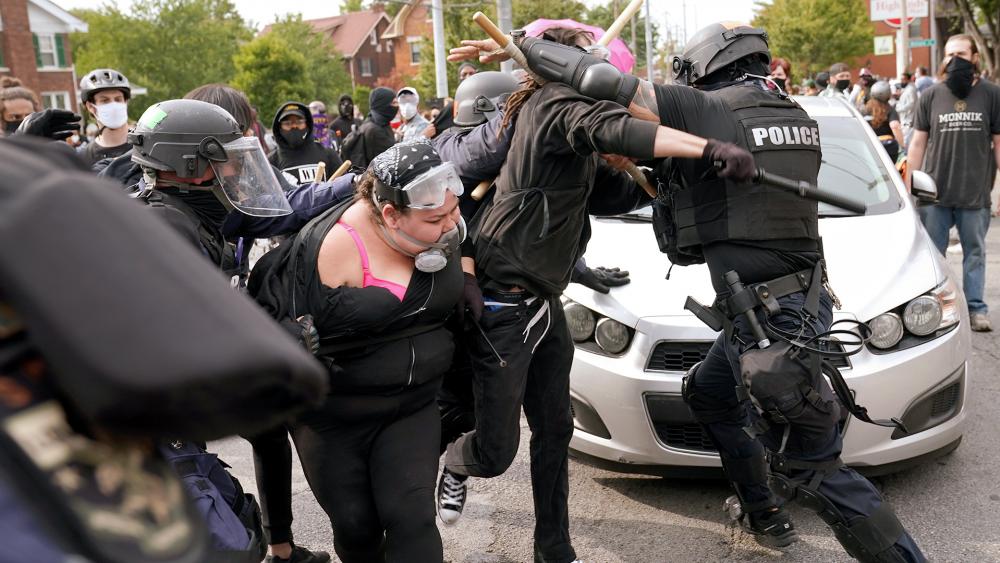 WASHINGTON – Protests erupted across the country overnight following the grand jury's decision in the Breonna Taylor case. And in Louisville, where she was from, they turned violent.

Investigators now confirm two police officers were shot. Both face non-life-threatening injuries. It's not clear if the shootings were related to the protests.

Still, the Governor of Kentucky called up 500 National Guard members to help.

President Trump tweeted about the police shootings, saying he was praying for the officers shot.

His 2020 rival Joe Biden also weighed in on Twitter. "Even amidst the profound grief & anger today's decision generated, violence is never & can never be the answer," Biden tweeted.

Taylor was killed in her apartment in an exchange of gunfire when officers tried to serve a search warrant.

Only one of the three officers was charged with crimes but they're not related to Taylor's death.

Former officer Brett Hankison is charged with endangering neighbors next door by opening fire without a clear aim or shot.

"The grand jury agreed that Mattingly and Cosgrove were justified in their return of deadly fire after having been fired upon by Kenneth Walker," Kentucky Attorney General Daniel Cameron said in a news conference.

"The Warrant Was Not Served as a 'No-Knock' Warrant"

Walker, Taylor's boyfriend, says he fired a warning shot because he claims he didn't hear police announce themselves.

The mainstream news media has been reporting incorrectly for months that this all took place because police were acting on a "no-knock" warrant.

But Attorney General Cameron says a witness told investigators the officers did knock and identify themselves. "The warrant was not served as a 'no-knock' warrant," he clarified.

The FBI is investigating the case, including the information that led to the search warrant.

Last week the City of Louisville settled a lawsuit against the three officers, brought by Taylor's mother, agreeing to pay her $12 million and enact police reforms. 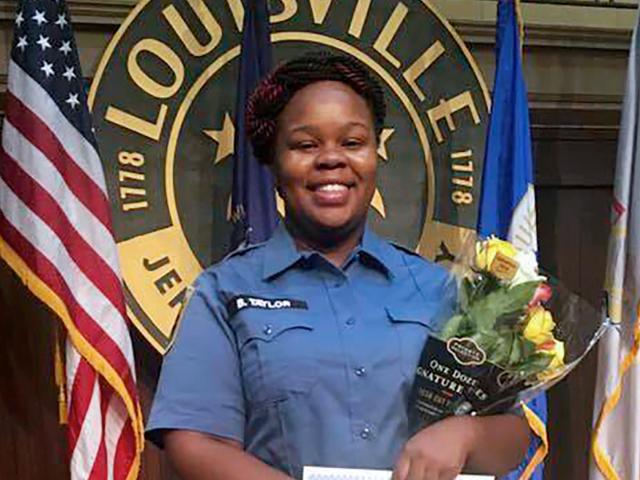 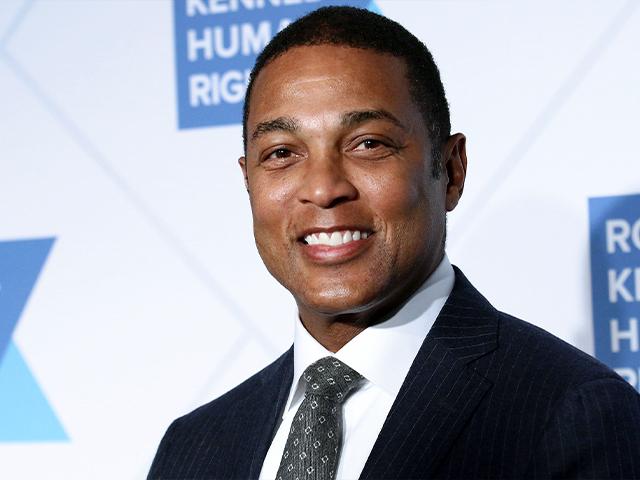