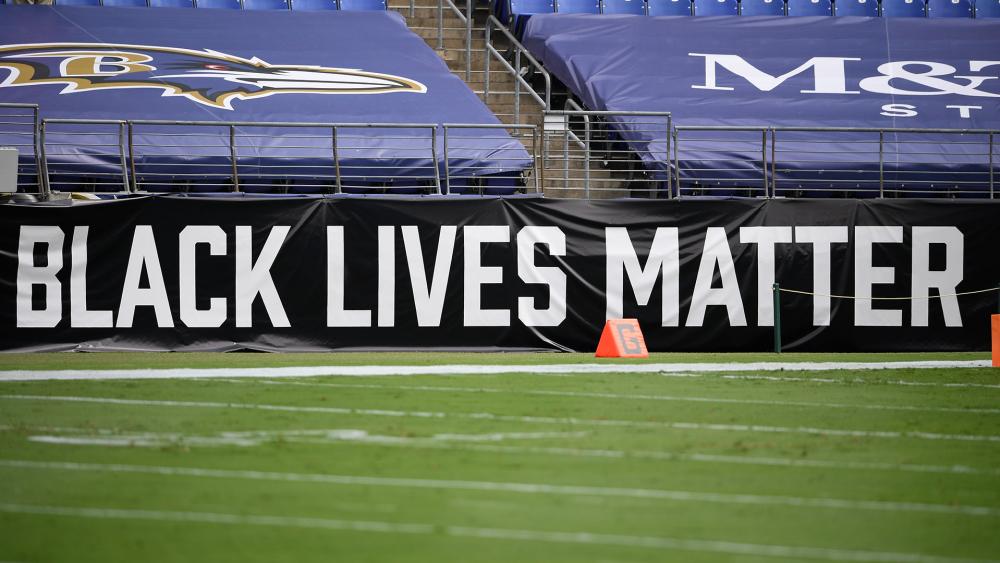 A Black Lives Matter banner is seen on the field before and NFL football game between the Baltimore Ravens and the Cleveland Browns, Sunday, Sept. 13, 2020, in Baltimore, MD. (AP Photo/Nick Wass)

Certain Black Lives Matter activists, and the overall movement as well, are starting to face some backlash for bad behavior.

Overall support for the BLM movement has slipped in the last few months as peaceful protests against police brutality and racial injustice have escalated into riots and looting in numerous US cities, according to the results of a new survey.

The Pew Research Center survey showed that 55 percent of American adults now support the BLM, which is down from a 67 percent high in June.  The percentage of Americans who "strongly support" the movement stands at 29 percent, down from the 38 percent that was posted three months ago.

BLM received its strongest support following the death of George Floyd while in the custody of Minneapolis police on May 25. Floyd's death kindled nationwide protests that quickly grew into riots, looting, and violent encounters with police. As more Americans become educated on what the BLM organization stands for, support for it appears to be dropping.

Pew found that support for the BLM is also slipping among political parties. In June, 37 percent of Republicans supported the movement.  Now, only around 16 percent say they support the movement at least somewhat. The movement has also slipped among Democrats from 92 percent in June to 88 percent in September.

Support among Black adults for the BLM movement has also dipped. The polls show 87 percent of Black Americans say they support the movement, which is similar to the results of a poll in June. However, the share of Black adults expressing strong support for the movement decreased from 71 percent to 62 percent.

Likewise, support for BLM has dropped among white and Hispanic adults. In June, 60 percent of White adults noted their support, but that's now dropped to 45 percent. Hispanic adults who supported the movement decreased from 77 percent to 66 percent.

The survey finding comes as BLM protests have grown increasingly violent in the cities across the country, including Seattle, Portland, Chicago, New York City, Kenosha, and Rockford.

Certain BLM protesters have also kept a spotlight on themselves by posting videos of violent encounters, not only with police but with innocent bystanders as well in order to gain support.  This plan, however, appears to be backfiring.

Three BLM protesters in Pittsburgh, PA, are now facing charges after being identified by police in viral videos that showed them cursing White diners at a local restaurant.

Fox News reports Pittsburgh police filed charges against Shawn Green, Kenneth McDowell, and Monique Craft in connection with an incident that took place two weeks ago on Labor Day during a protest march in the city's downtown, local media reported.

The Pittsburgh Post-Gazette reports the trio engaged in a course of disorderly conduct from the McDonald's at 500 Liberty Ave. to the Sienna Mercato restaurant, police said in the criminal complaint. They used a megaphone and offensive language in an attempt to cause violence among patrons, police said. They also harassed bicyclists to the point that they had to defend themselves, the complaint said.

President Trump spoke out against the incident on social media a few days later and called the protesters "thugs."

"Black Lives Matter Protesters horribly harass elderly Pittsburgh diners, scaring them with loud taunts while taking their food right off their plate," Trump tweeted. "These Anarchists, not protesters, are Joe Biden voters, but he has no control and nothing to say. Disgraceful. Never seen anything like it. Thugs!" 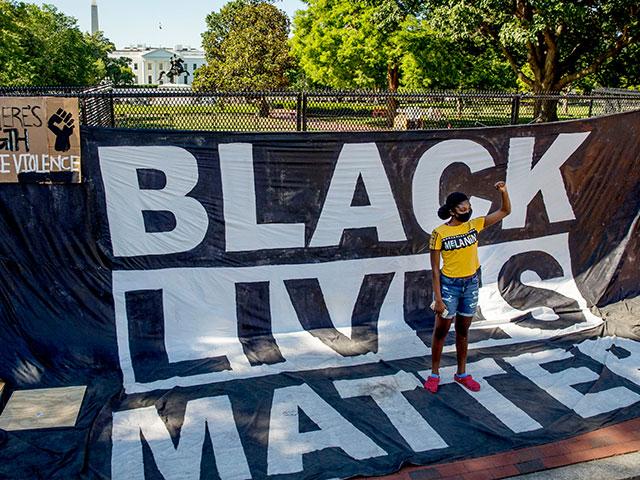 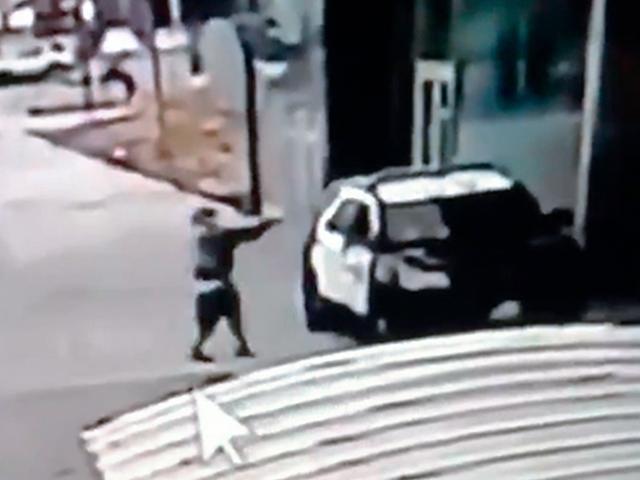 Vince Everett Ellison: The Ultimate Goal of BLM Leaders Is to Replace God with Statism or Totalitarianism