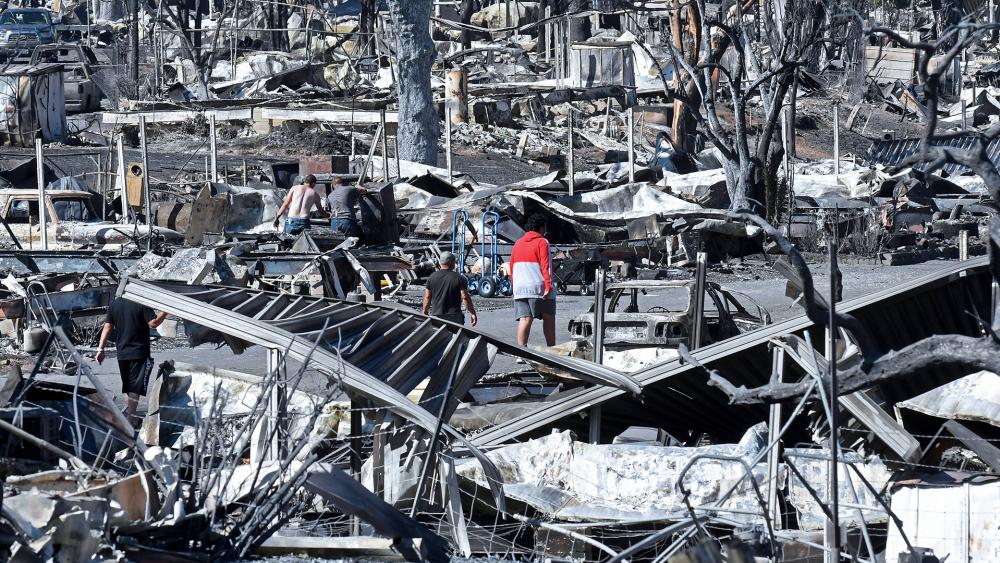 The death toll is still rising in those massive wildfires raging in West Coast states. At least 23 people have died in the fires across California, Oregon and Washington State as flames rage across the western part of the country.

The Northern California fire has become the state's deadliest blaze of the year. And thousands of homes have other buildings have been burned while the death toll continues to rise.

"Oh my gosh, this is heart-wrenching," said Shawnisty Early. A devastating discovery came for Early after she found her parents home burned to the ground and fears they could be among the dead.

"Waiting for remains to be identified that were found in the same location and hope to God they aren't my parents," Early said.

Wildfires in California have burned 3 million acres this year alone. More than 10,000 firefighters are now on the ground battling flames.

In Oregon, 500,000 residents have fled their homes - nearly 10% of the state. People in the small town of Phoenix, near the California state line, walked through a scene of devastation after one of the state's many wildfires wiped out much of their community.

"Terrible. I've never seen devastation like this ever in my life," said Jerry Walker. "Yeah, you do in war but not here. Now I wasn't in war, but that's what you see here. I don't know how we're gonna recover too easy."

Nearly 50 wildfires have scorched nearly one million acres in Oregon. Gov. Kate Brown fears it could be the greatest loss of life and property from wildfires in state's history.

The cause of one of the Oregon fires is reportedly under criminal investigation. Overall, 290 major wildfires are burning from Oregon's border to just north of Mexico. More than 4,800 square miles have burned so far which is more land than Rhode Island, Delaware and Washington, DC combined.