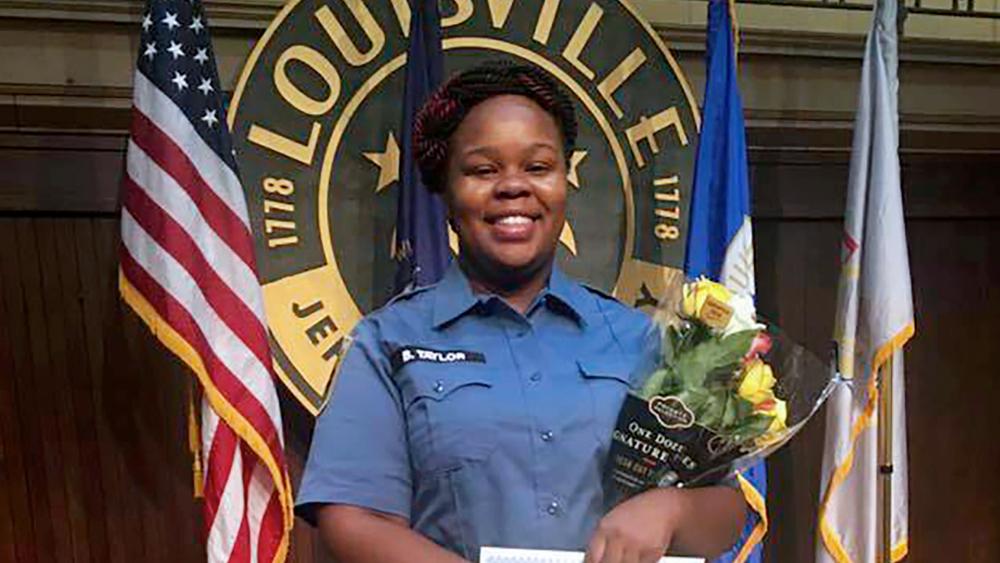 A Kentucky grand jury on Wednesday indicted a single former police officer for shooting into neighboring apartments but did not move forward with charges against any officers for their role in Breonna Taylor’s death.

The jury announced that fired Officer Brett Hankison was charged with three counts of wanton endangerment in connection to the police raid of Taylor’s home on the night of March 13.

Neither the grand jury nor the presiding judge elaborated on the charges.

The mayor of Louisville declared a state of emergency ahead of the decision with concern over violent protesting and riots. Mayor Greg Fischer announced a 9:00 pm to 6:30 am curfew on Wednesday and urged people to protest peacefully.

Nearby businesses barricaded their buildings and some schools are even shutting down.

The March shooting where Taylor was fatally shot in her apartment has sparked public outcry and led to over 125 days of protesting.

One of the officers involved now receiving backlash after speaking out for the first time.

In an email to over 1,000 of his fellow officers, Sgt. Mattingly wrote: "know we did the legal, moral, and ethical thing that night. It's sad how the good guys are demonized, and criminals are canonized."

The officer's lawyer defended the email saying Mattingly was expressing support to his police colleagues.