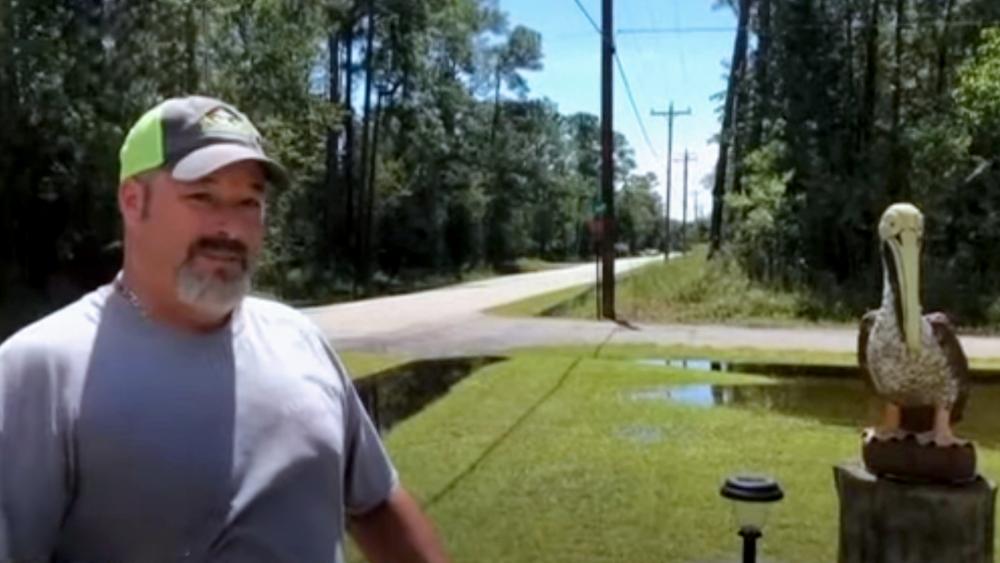 New Orleans is in the crosshairs as Hurricane Sally is forecast to hit the city as a hurricane early Tuesday.

On Monday afternoon, the National Weather Service said Sally had strengthened to an extremely dangerous Category 2 hurricane with 100-mph winds with the potential for up to 2 feet of rain.

Millions of storm-weary residents along the Gulf Coast are getting ready for high winds and heavy rain. The threat from Hurricane Sally comes less than three weeks after Hurricane Laura plowed into southwest Louisiana. More than 60,000 customers are still without power from Laura, and many people are still without homes.

Sally is expected to bring the potential dangers of deadly flooding and strong winds. Forecasters from the National Hurricane Center in Miami say Sally officially became a hurricane Monday morning and is expected to come ashore with as much as 20 inches of rain.

The potential for severe weather stretches from the western Florida Panhandle to southeast Louisiana. Mandatory evacuations have been ordered in Mississippi and Louisiana.

Gov. John Bel Edwards (D-LA) warned residents not to underestimate the seriousness of the storm. "We have really good reason to be very concerned about this storm, particularly because it is going to be a slow-moving storm," said Edwards. "The slower it moves the longer the winds generate a storm surge, and the longer the rain bands have to just drop torrential amounts of rain."

"Make sure you're prepared," the governor tweeted. "Follow your local news and continue to listen to your local leaders. Be smart and be safe."

#Sally is expected to gain hurricane strength this morning and impact Southeast Louisiana. Make sure you’re prepared. Follow your local news and continue to listen to your local leaders. Be smart and be safe. #lagov #lawx https://t.co/rMLeE4fF8v

Meanwhile, many residents are taking the necessary precautions to stay safe before and after the storm.

Chris Yandle of Mandeville, a city just north of New Orleans, stocked up on a week's worth of food and supplies, then moved his lawn furniture indoors.

"I'm mostly trying to stay calm - especially with a family of four and a dog to worry about," Yandle said. "I've lived through many hurricanes growing up in Louisiana, but I haven't felt this anxious about a hurricane in my life."

Jeffrey Gagnard, who lives in Chalmette, Louisiana, spent Sunday helping his parents in Mississippi as they prepared to safely evacuate ahead of the storm. "I mean, after Katrina, anything around here and anything on the water, you're going to take serious, you know? You can't take anything lightly," he explained.

In Waveland, Mississippi, Joey Chauvin prepared for the storm by tying down items in the yard of his camp area. "If this one hits the coast as a Cat 2, I'm thinking we're gonna have at least six to seven feet of water where we're standing at," Chauvin said. "So, yeah, we're definitely not going to stay."

Mississippi officials warned that Sally is expected to come with a high tide leading to a serious storm surge. 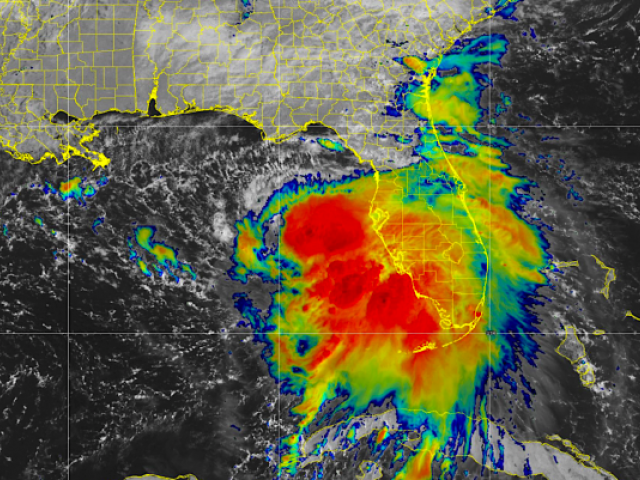