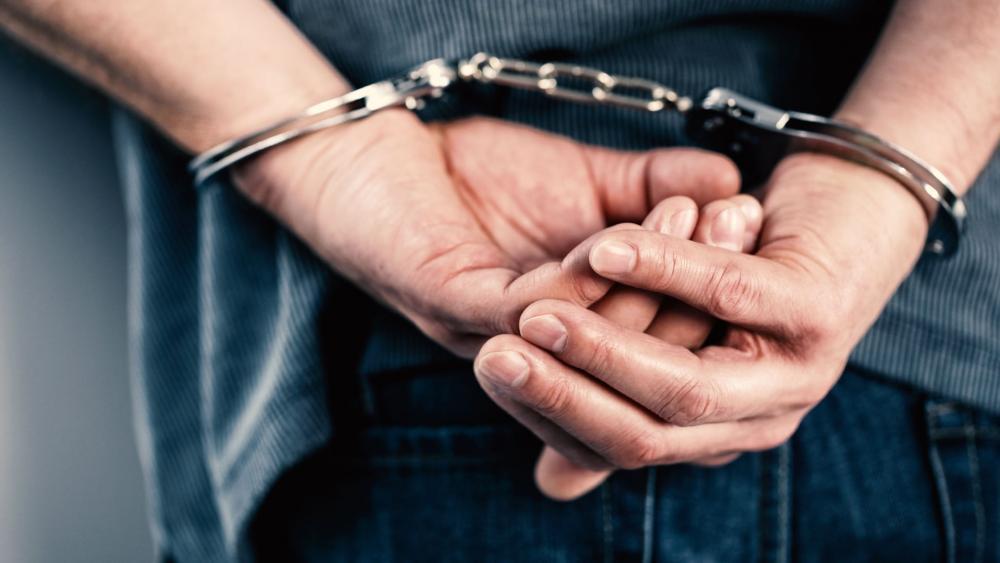 Three Christians were arrested in Moscow on Wednesday evening for participating in an outdoor worship service. That’s Moscow, Idaho, by the way — not Russia.

Latah County commission candidate Gabe Rench, one of the co-hosts of the conservative “CrossPolitic” show, was one of three people arrested by Moscow police officers for taking part in a “Psalm sing” event in the city hall parking lot, according to the Moscow-Pullman Daily News.

Two others were reportedly arrested and charged with resisting and obstructing an officer. Though Rench was arrested, he was not charged.

In total, five people were cited by police for being in violation of Moscow’s mask mandate and social distancing orders amid the coronavirus pandemic.

“You guys should not be doing this,” Rench said as officers were escorting him away from the service in handcuffs. “Doing this kind of crap for the mayor, this is embarrassing.”

Faithwire: ‘How Dare You Fly the American Flag!’: Protesters Invade Neighborhoods With Terroristic Demands and Threats

He went on to tell the officers: “You guys are stronger than this.”

Rench and his “CrossPolitic” co-hosts spoke about the incident Wednesday night:

More video of the arrests being made: