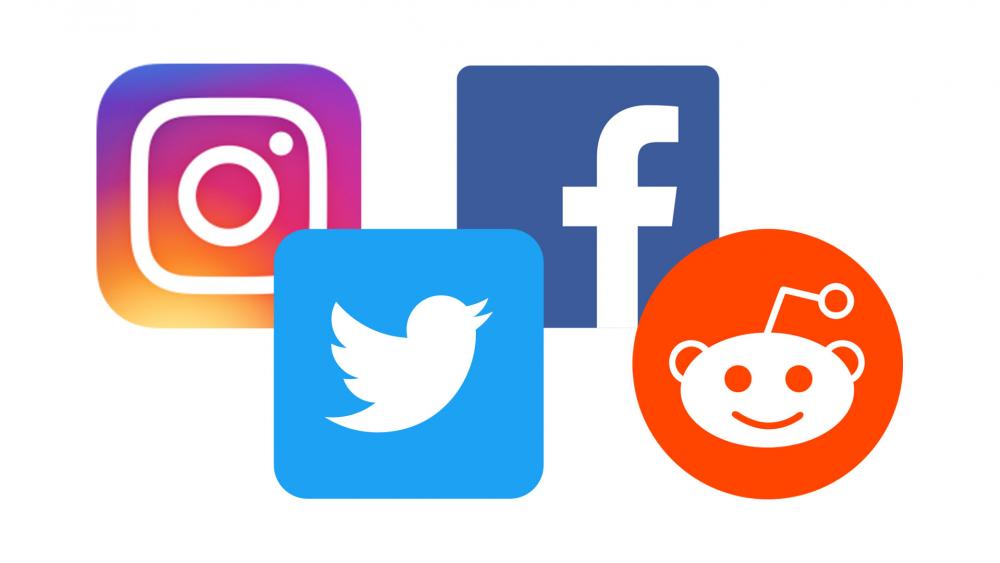 Social media giants like Facebook, Twitter, and Google may deny it, but it’s becoming obvious to many that conservatives are facing censorship. Now, though, the conservative Media Research Center (MRC) has announced a new alliance that’s going to fight the Big Tech companies over this censoring of conservative speech, websites and people, all the way up to the president, who recently saw even his input knocked off the web.

This new effort, Free Speech America, will track and report this censoring on its website CensorTrack.org. Across the top of that website’s opening page is a video that features many snippets of famous Americans talking about this trend.

Both Donald & Donald Jr. have been Targeted

“If you’re religious, if you’re pro-life, if you’re pro-Second Amendment, you watch your metrics and you watch them get destroyed,” says Donald Trump Jr. in the same video, speaking of how the tech giants will strip conservatives’ viewership and make their sites harder to find.

“Even the president of the United States has been targeted,” Bozell says in the video.  “And if he isn’t safe online, how can you be?”

Working All the Levers of Power

The new alliance will work in the halls of power for change with lawmakers like Tennessee Republican Senator Marsha Blackburn, who has also been censored by Big Tech social media for a pro-life ad her last senatorial campaign released.

She said of these companies, “We are no longer giving them the benefit of the doubt; what we are doing is holding them to account.”

Who do the social media giants hit the worst?

That march happens to be the world’s largest annual demonstration.

One voice just censored in recent days by Facebook said his group’s $4 million ad campaign to keep women’s sports free of transgendered men, had been censored, and not because its ads weren’t factual.

Even if You’re Factual, You May be Censored for ‘Missing Context’

American Principles Project’s Jon Schweppe said of those at Facebook, “They had been removing ads for being fact-checked to ‘false’ or ‘mostly false.’  A new rating that they created was ‘missing context’…whatever that means.”

These social media juggernauts also actively use their power to aid the Left-wing. One critic – Dr. Robert Epstein -- pointed to what Facebook’s Mark Zuckerberg might well deliver for Joe Biden on Election Day: “An additional 450,000 votes that day just by sending out ‘Go Vote’ reminders just to people who lean Left.”

Attorney Kelly Shackelford of First Liberty Institute sees one effort on the part of the new alliance might be possibly steering victims to come down hard on these tech giants with crushing lawsuits.“All it takes is an Attorney General in a number of these states,” said Shackelford. “And there are fines per incident per citizen. And so, this could be a huge way to really get them under control.”

Speaking of the social media giants’ efforts to squelch the Right, Bozell warned, “When you have this kind of censorship, you really are threatening the democratic process in this country.”

“And that’s why we need conservative individuals and organizations to reach out to us and let us know when they’ve encountered problems with tech companies,” said MRC Vice President Dan Gainor, who’ll be working with CensorTrack.org.

Bozell asserted the censorship is so widespread it will take years, maybe decades to wage this war with the tech giants.