'The Devil and Karl Marx': Did The Father of Communism Make a Deal with the Devil? 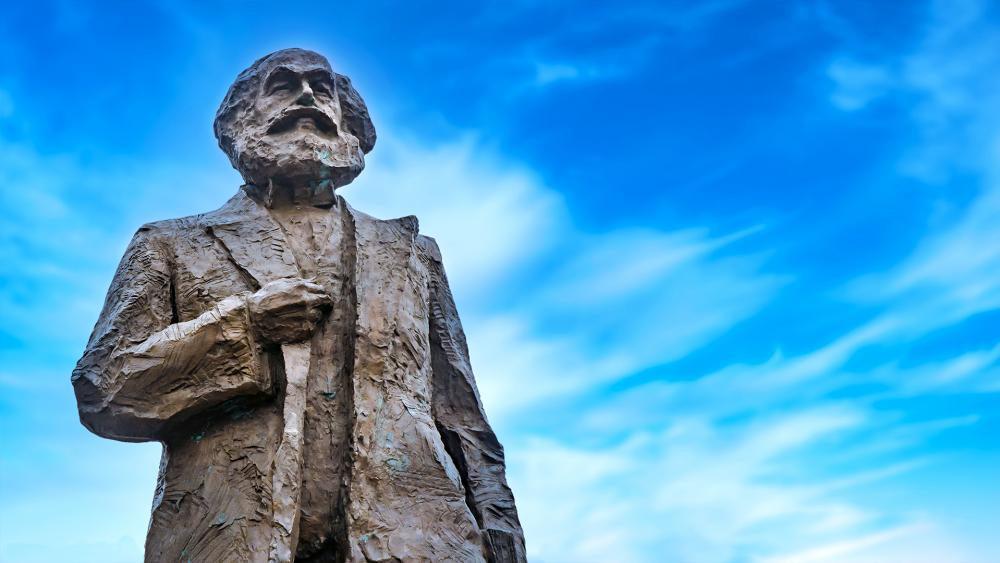 Karl Marx, the father of communism and socialism
6195306875001
'The Devil and Karl Marx': Did The Father of Communism Make a Deal with the Devil?

It's been an economic and social disaster in every country where it's ever been tried: communism is intrinsically evil. So it's no surprise that it's founder had a fascination with the devil.

Karl Marx, the Father of Communism, once wrote, "Heaven I've forfeited, I know it full well. My soul, once true to God, is chosen for Hell." Those words, from the poem "The Pale Maiden," are just one example of the man's true feelings. Marx also famously called religion, "the opiate of the masses."

In his Communist Manifesto, Karl Marx called for a government in which the state owns everything, with everyone supposedly sharing equally in the benefits of labor through the redistribution of wealth.

Click on the box above to watch Pat Robertson's interview with author Paul Kengor about his latest book, The Devil and Karl Marx, on Monday's 700 Club.

For more than a hundred years, Marx's communist ideology has been tried around the world, and without exception has resulted in oppression, poverty, and death.

In the twentieth century alone, communist regimes led to the slaughter of more than 140 million people.

Atheism is a core tenant of communist ideology. In a new book, The Devil and Karl Marx, author Paul Kengor suggests that for Marx, there may have been more at work than a rejection of God and religion. Marx may have made a pact, of sorts, with Satan himself.

"He rejected God when he went to college," Kengor explains.

He says Marx really went downhill from there. "Karl Marx, who came from a family of rabbis, became very anti-Semitic. And as I also document in this book, he was an out-and-out racist. And if there's one thing... I have the memoirs of Patrice Cullors, the founder of Black Lives Matter, she says they spent a year reading Marx and Lenin and Mao and she says she's a trained Marxist. I'd like her to know that Marx is racist, and an out-and-out racist who used the N-word often and in very vulgar ways. But unfortunately, so many young people today that have been educated by our university, they know nothing of this dark, nasty side of Karl Marx." 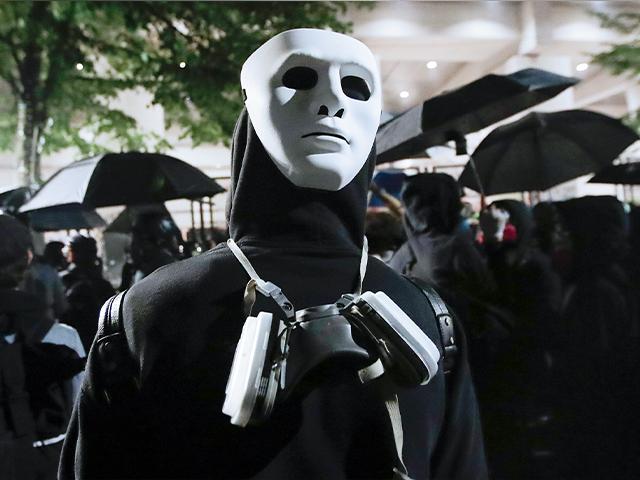