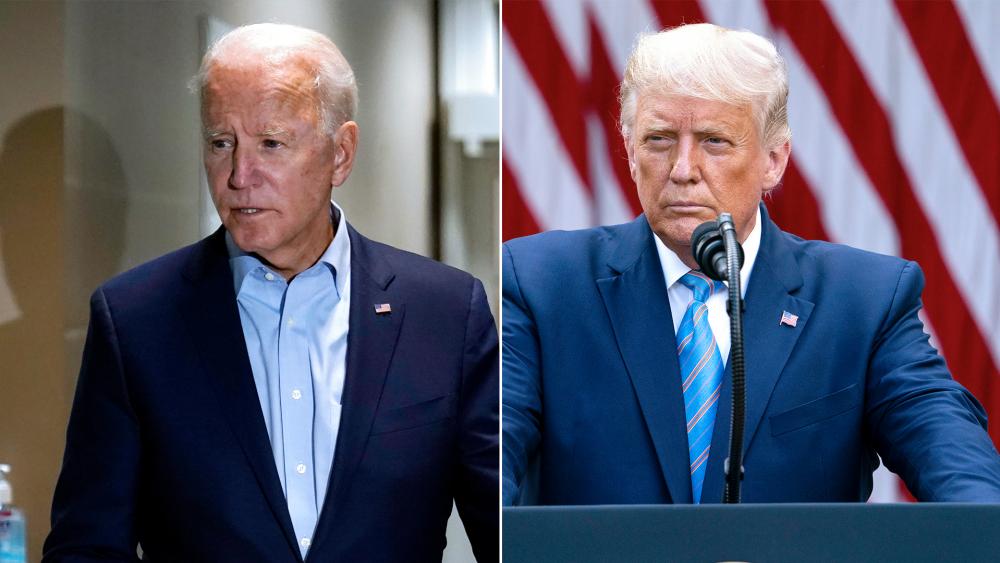 President Donald Trump and his Democratic challenger Joe Biden are facing off tonight in Cleveland, Ohio.

With the global death toll now topping one million, the coronavirus is at the top of the list of topics which also includes the economy as well as race and violence in cities across America.

Trump's campaign tells CBN News they are looking forward to tonight's match-up. "President Trump of course is going to have fun with this. He loves talking to the American people and so I anticipate that he'll do an excellent job," Jenna Ellis, legal counsel to the president, told CBN News.

Tonight's debate comes on the heels of a New York Times report claiming that the president paid no federal taxes in 11 of the 18 years of tax forms that the paper reportedly acquired, and only $750 in both 2016 and 2017.

The Biden camp wasted no time, releasing an ad on Twitter hours after the Times' report, attacking Trump.

CBN News Chief Political Analyst David Brody questions the timing of the report and how quickly the Biden ad was released.

Other topics for tonight's debate will be the Supreme Court and the president's pick of Judge Amy Coney Barrett for the high court.

"Her qualifications are unsurpassed," the president said Sunday. "This should be a straightforward and prompt confirmation."

The president is predicting a quick confirmation process despite objections from Democrats who vow to fight and delay, saying her nomination is a direct assault on the Affordable Care Act.

Tonight's face-off between Trump and Biden is the first of three presidential debates and is set to last 90 minutes.

CBN News will be covering the Debate LIVE from 9:00 pm to 10:30 pm Eastern on CBN News YouTube and CBNNews.com. 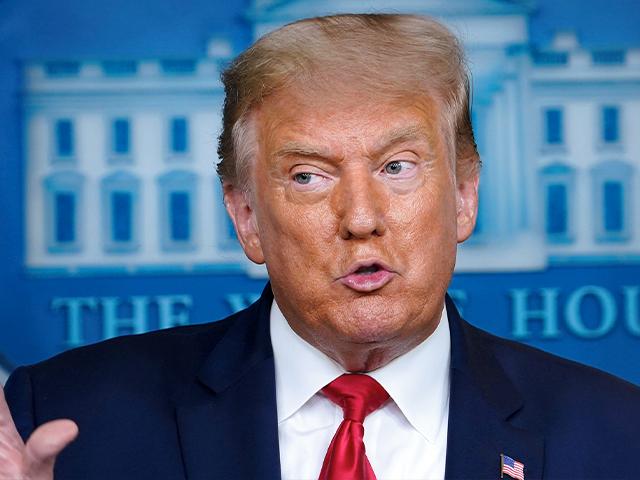 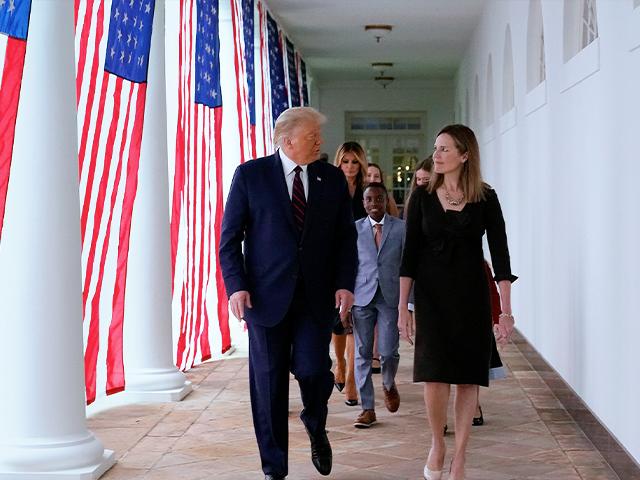