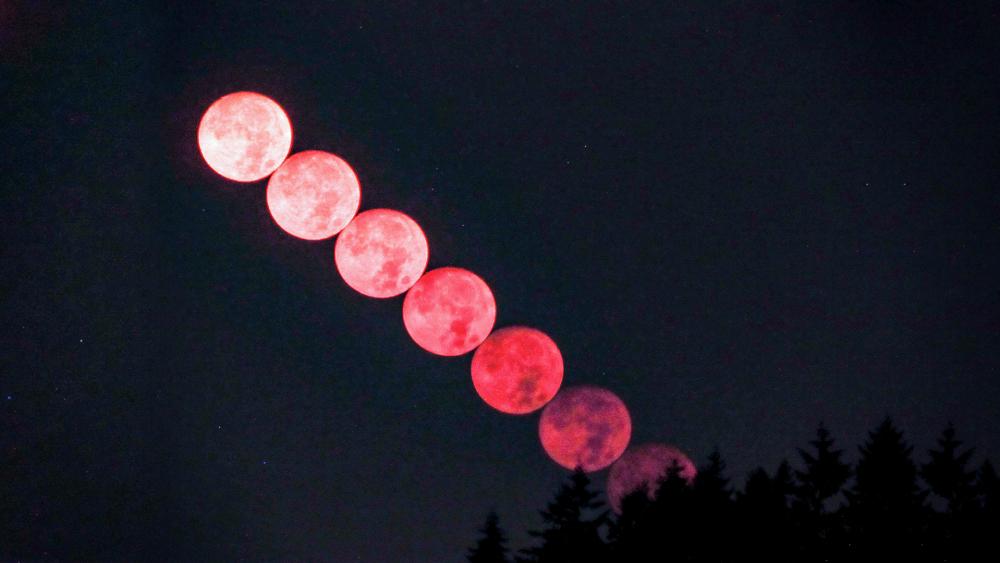 A state of emergency has been declared in California as wildfires burn tens of thousands of acres.

The Glass Fire, one of nearly 30 burning across the state, has scorched more than 66 square miles and destroyed about 95 structures, including at least 80 homes.

Officials said flames are now racing through areas that haven't burned in more than a century.

In one of many desperate scenes across the region, a sheriff's lieutenant was seen using a garden hose to stop one home from catching fire.

One couple made the decision to wait it out and fight the flames creeping towards their home. "For me personally, worst case I am survivable so I'm willing to stay and take the risk and protect my place to the extent I can," said the unidentified homeowner.

The region is nearing the third anniversary of a 2017 wildfire that killed 22 people. For many residents, seeing the blaze come over the iconic ridges has been a painful reminder of those losses.

"We moved up here about 4 years ago," said Stacy Murphy. "Since '17, every year, horrible fires."

In Shasta County, the Zogg fire claimed the lives of three people and 150 buildings as blazes scorch more than 70 square miles.

About 70,000 people were evacuated, including the entire town of Calistoga.

"It's a very sobering thing to find out that all you've worked for and all of that your parents have worked for - in a moment is gone," said Mike Christianson.

Three fires, which started Sunday, are fueled by gusty winds, high temperatures and little rain, merged into one destroying iconic wine country destinations in their paths.

So far in this year's historic fire season, more than 8,100 California wildfires have killed 29 people, scorched 5,780 square miles, and destroyed more than 7,000 buildings.

Meanwhile, wildfires continue to rage in other states across the West Coast. The smoke has become so severe it's even turned the moon blood-red in Washington state.

The smoky Moon rapidly changing shades of red as it descended over the horizon at NWS Seattle this morning. #wawx pic.twitter.com/RCcrsc476V 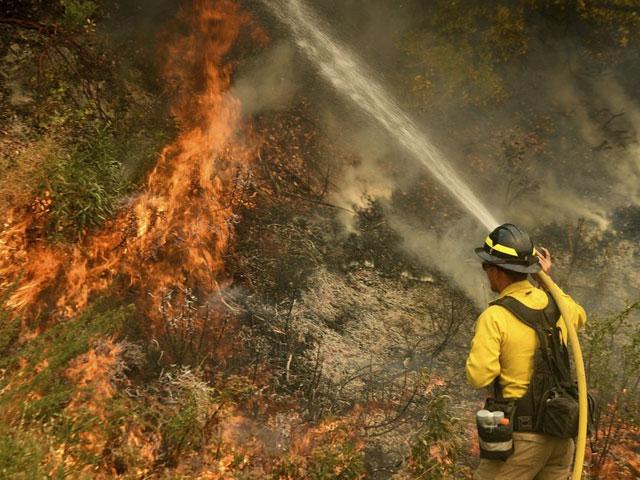 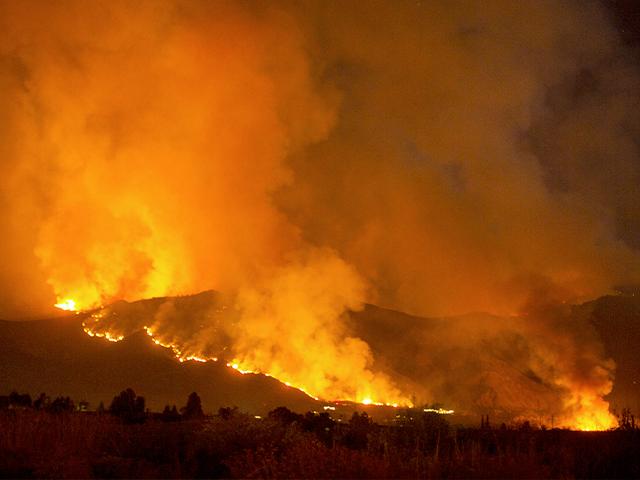