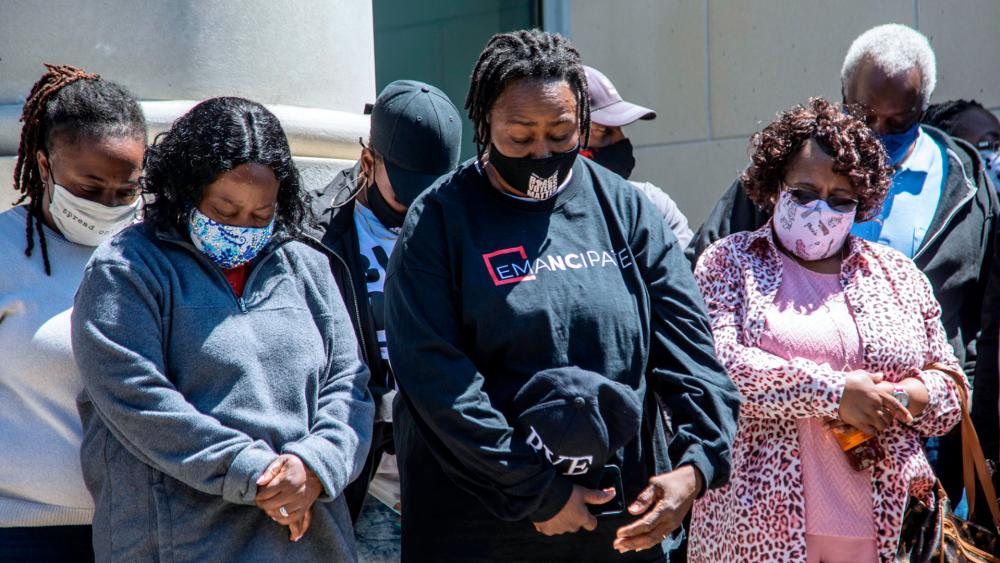 Pressure is building for officials in Elizabeth City, NC to release the body camera footage in the police shooting death of Andrew Brown Jr.

Independent autopsy results ordered by the Brown family are in, revealing that he was shot five times, four in his arm and a shot to the back of the head that took his life.

"It went into the base of the neck in the bottom of the right, the skull, and got lodged in his brain," said the attorney for the Brown family, Ben Crump.

New street camera footage shows the scene minutes before Brown was killed. It shows deputies driving up, piled in the back of a pickup truck. They jump out and swarm the area – moments later Brown is dead.

The FBI has opened a civil rights investigation to look into whether any federal laws were violated.

"We all need answers and we just can't get it. It's stressing us out a lot. You know, we haven't been eating, sleeping like we supposed to. It's just eating us up," Brown's son Khalil Ferebee told ABC News.

Pastor Matt Harrell of Forerunner Church told CBN News that peace is necessary, but so is justice.

North Carolina Governor Roy Cooper is pushing for a special prosecutor to manage the case and help assure the community and the Brown family that, a "decision on pursuing criminal charges is conducted without bias." 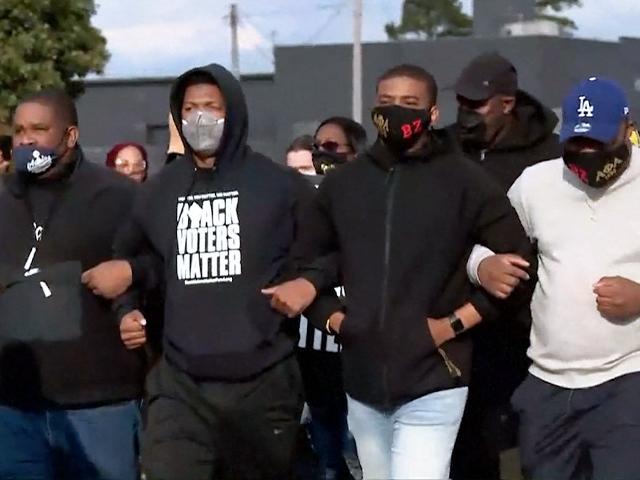 'God We Need Your Presence': Local Pastors Pray for Peace in Elizabeth City, NC After Death of Andrew Brown 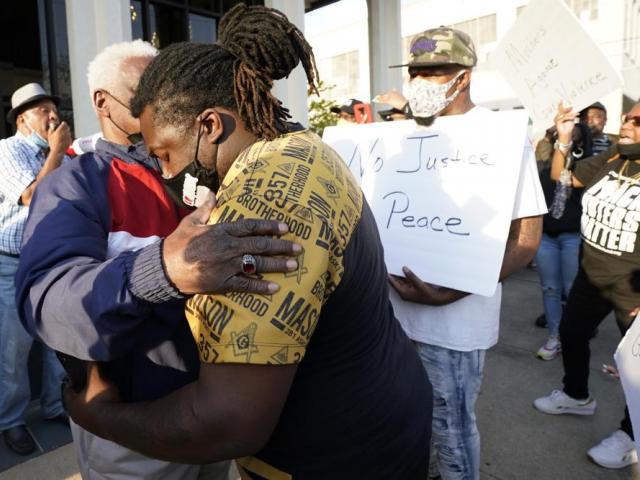 'A Warrant Is Not a License to Kill': Family of Andrew Brown Asks for Body Cam Video
CBN News Email Updates