Oldest American Supercentenarian Passes Into Eternity - Her Secret to Longevity? 'Living for the Lord' 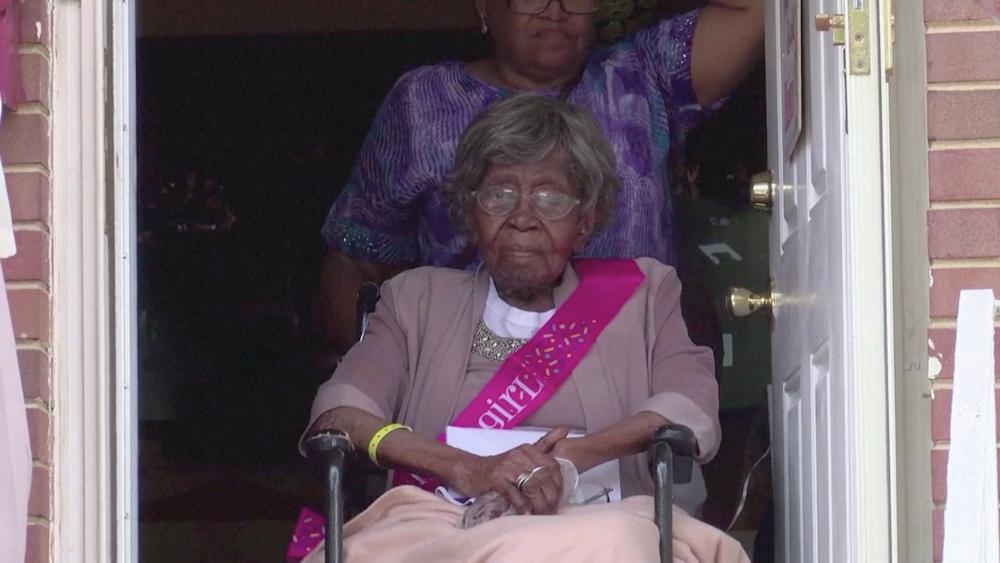 The oldest living American – a woman whose life was marked by a strong Christian faith –  died peacefully in her sleep over the weekend in Charlotte, North Carolina.

Hester Ford had celebrated her 116th birthday last August. During that special celebration, Ford summed up her life's goal saying, "I'm living for the Lord."

Besides living a long and fulfilling life, she experienced a historic century and two pandemics.

"She was a pillar and stalwart to our family and provided much needed love, support and understanding to us all," family shared on a Facebook post. "She was the seed that sprouted leaves and branches which is now our family. God saw fit to make her the matriarch of our family and blessed us to be her caretakers and recipients of her legacy."

Ford took care of the home she shared with her husband, tended to their farm and the children while he worked at a local steel mill. They sold the farm, moved to Charlotte, and built a home around 1960.

After John passed away, she continued to live in that same house on her own without live-in assistance until she turned 108.

When asked what was her key to living such a long life, Ford had said, "Live so that the Lord can use you. Live right."

"She prays at 12 o'clock every day for our family, and she prays the 23rd Psalm, John 14, and the Lord's Prayer," Ford's granddaughter Mary Hill told Yahoo Life.

And Tanisha Patterson-Powe said her great-grandmother would have credited her long life to having unyielding faith in the Lord.

"In times that were troublesome, when there were so many injustices taking place, it was her faith that kept her moving. It's a sad day but it's also a great day in heaven," Patterson-Powe said. "Although we're saddened by it, we take great pride in the legacy that she does leave behind."