Rep. Dan Crenshaw Asking for Prayers, Will Be 'Effectively Blind' for a While After Emergency Surgery 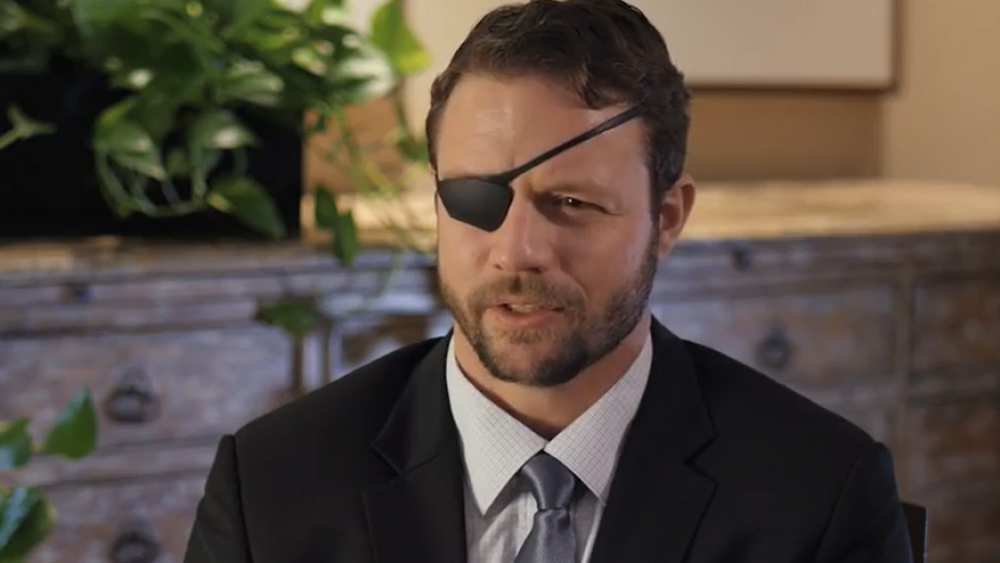 Rep. Dan Crenshaw (R-Texas) announced Saturday that he is recovering from eye surgery after doctors recently discovered that the retina was detaching from his left eye.

"A few days ago, I noticed some dark blurry spots in my vision. I went to get this checked out by an ophthalmologist on Thursday and they discovered that my retina was detaching. This is a terrifying prognosis for someone with one eye and the nature of the injuries I sustained in Afghanistan."

Crenshaw said he had emergency surgery Friday morning in Houston and assured everyone that his wife Tara was by his side.

"The surgery went well, but I will definitely be blind for about a month. I have gotten through worse before, and I will get through this."

He concluded the message by asking for prayers that his vision will return to normal. "Thank you in advance for your thoughts, prayers, and support," Crenshaw wrote.

The 37-year-old retired Navy Seal lost his right eye from an IED that detonated during a 2012 deployment in Afghanistan. Crenshaw learned that his right eye was destroyed in the blast and his left eye was badly damaged.

During an interview last year, Crenshaw told CBN News that he hopes to continue serving his country for many years to come. As one of the most recognizable Millennials in the GOP, he could be a factor in helping Republicans better reach younger generations. 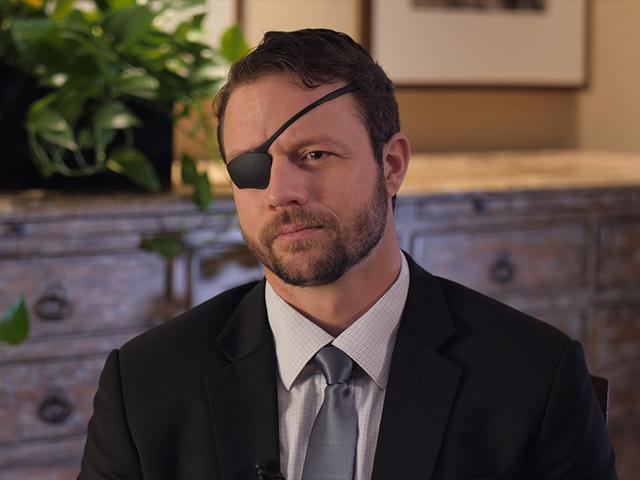 'God Giving Me Strength to Believe the Impossible': Rep. Dan Crenshaw on the Miracle that Saved His Sight 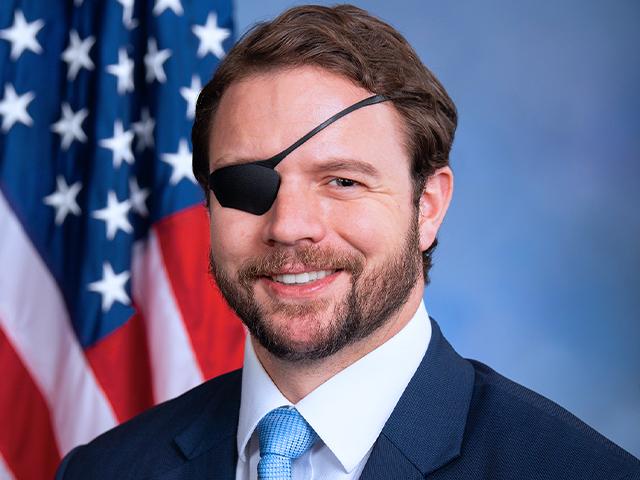