'This Is 100% God': Girls From Same Orphanage in China Meet by Accident 15 Yrs Later at Liberty Univ. 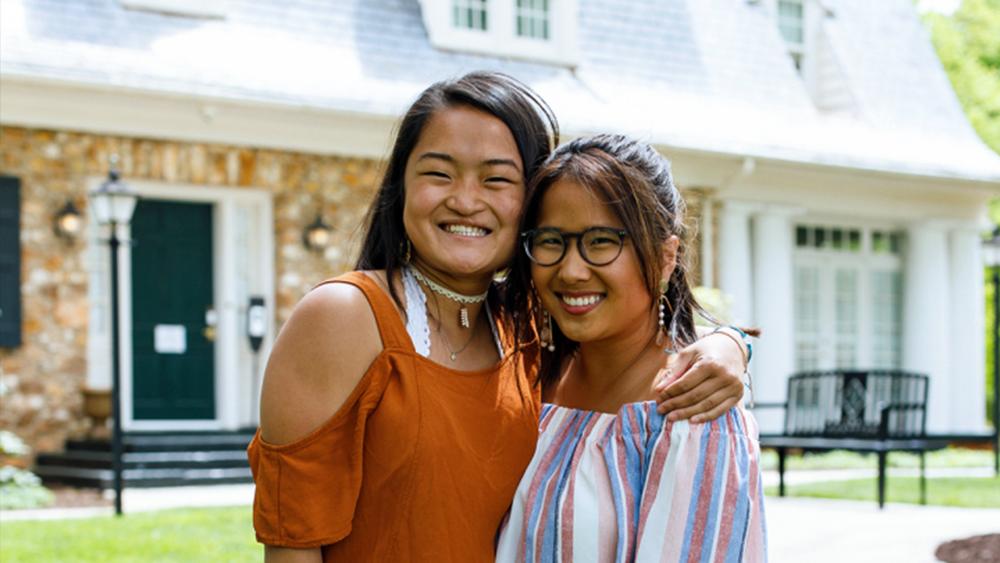 A chance encounter between two Liberty University students is being called a true moment of serendipity, yet when you consider the stunning variables involved, the two young ladies are saying only a sovereign God could arrange such a surprising transcontinental connection.

Earlier this month, sophomore Ally Cole and freshman Ruby Wierzbicki were headed to class on the campus bus. Cole saw an empty seat near Wierzbicki so she sat down and the two started chatting.

During their conversation, the students discovered that they were both adopted from an orphanage in China, in the city of Jinan, and within one week of each other.

Wierzbicki and Cole compared childhood photos from 15 years ago on their phones to confirm the surreal discovery.

"We held the photos side by side on our phones and we realized that everything matched, and we knew that it had to be the same place," Wierzbicki said.

After departing from the bus, the girls continued to share stories and photos of the orphanage. They even had the same picture saved on their phone of themselves standing together.

"We started scrolling through our photos on our phones, and I realized that Ruby had a lot of photos of me that I'd never seen before and photos where we were together," Cole said. "We even had a mutual friend from the orphanage, Emma, that we each had photos with."

She added, "One of the photos was one that we both had, with us standing next to each other, and I hadn't known who the girl next to me was, but now I know."

Both girls chose to study at Liberty University in Lynchburg, VA after attending the "College for a Weekend" event.

"It was definitely different than any of the other schools I looked into, and now we've realized these little details that God has orchestrated in all of this," Wierzbicki explained. "God really does have our lives according to His plan and in His control."

Wierzbicki is quick to tell others that their meeting was no ironic twist of fate, rather a glorious act by God.

"There are people I've talked to about this and they've said, 'What a coincidence.' But we think that this is 100% God," she said. "There's no way that two people who were in the same orphanage in a different country can somehow end up at the same school at the same time and have it not be God."

And Cole, who was curious about her youth, said she's enjoyed exploring the past, especially with Wierzbicki.

"I don't know much about my past, which is something I've always been OK with, but at the same time a part of me has always wondered about it," Cole noted. "I think God is so amazing for doing all of this. I think of it as a blessing because not a lot of people who are adopted get to know a whole lot about their past, but (we) got to do that by sharing our photos and talking about it." 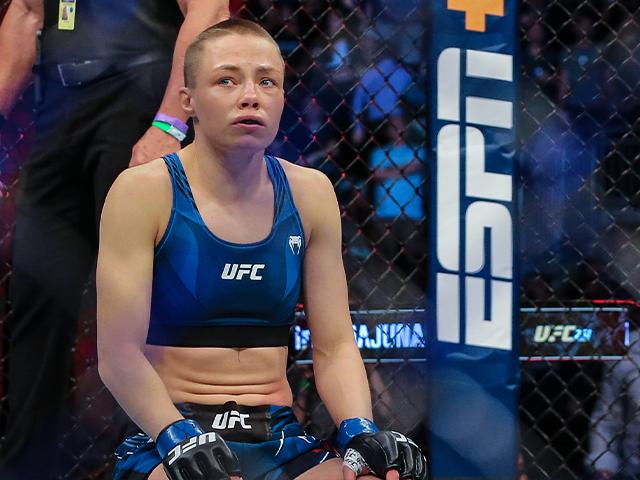 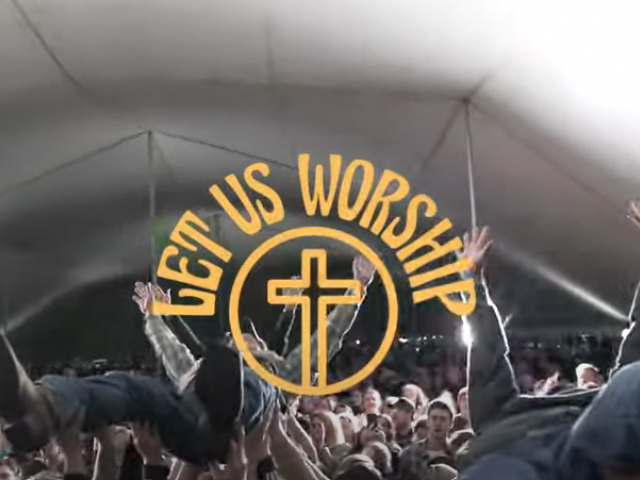 'So Much Hunger': Thousands Encounter Jesus Under a Bridge During 'Let Us Worship' Revival Event
CBN News Email Updates