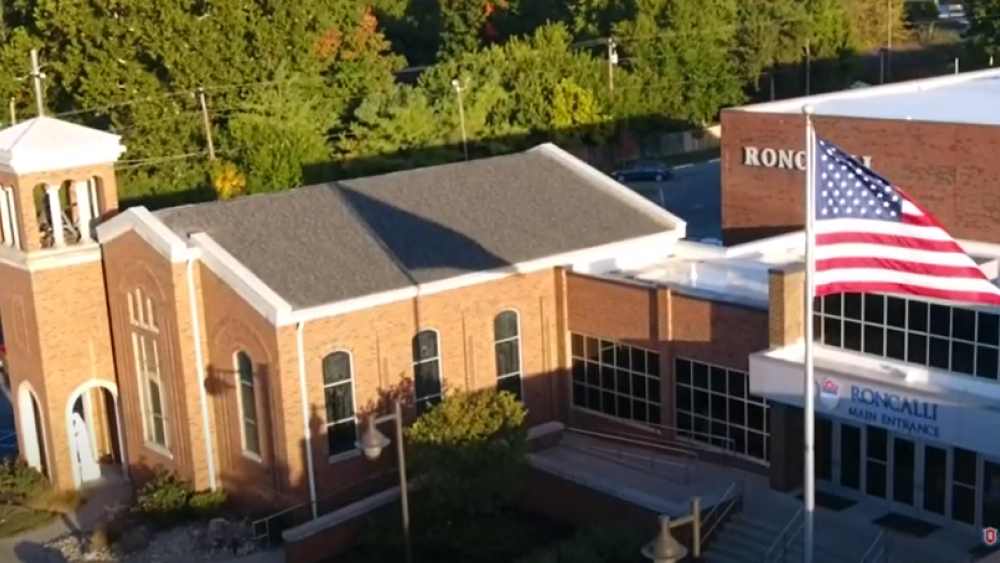 A federal judge has dismissed a lawsuit by a former Catholic-school guidance counselor who broke her contract by entering a same-sex union which is a violation of church teaching.

She also claims the Archdiocese and school interfered with her contractual and employment relationship on the basis of her sexual orientation.

The court agreed, ruling that "the decision to not renew Starkey's employment contract goes to the heart of the church's right to 'select and control who will minister to the faithful.'"

The lawsuit was filed after the high school principal told Starkey that she had breached her employment agreement because she was in a same-sex marriage, therefore, her contract would not be renewed for the next school year.

After signing the agreement, every administrator, teacher, and guidance counselor is expected to uphold the teachings of the Catholic Church privately and professionally.

"Today's ruling is common sense: religious groups have a constitutional right to hire people who agree with their religious beliefs and practices," said Luke Goodrich, vice president and senior counsel at Becket. "At all levels of the judiciary, courts have made clear that the government has no place interfering with a religious organization's decision about who can pass on the faith to the next generation."

"Ms. Starkey is currently in breach of her contract with Roncalli High School," he said. "She is in a civil union that is considered 'contrary to a valid marriage as seen through the eyes of the Catholic Church.'"

Important Supreme Court Case Asks, 'Are Religious Teachers Ministers? Should the Law Treat Them as Such?'

'They're Not Happy With What's Going On': Number of Families Homeschooling Soars
CBN News Email Updates