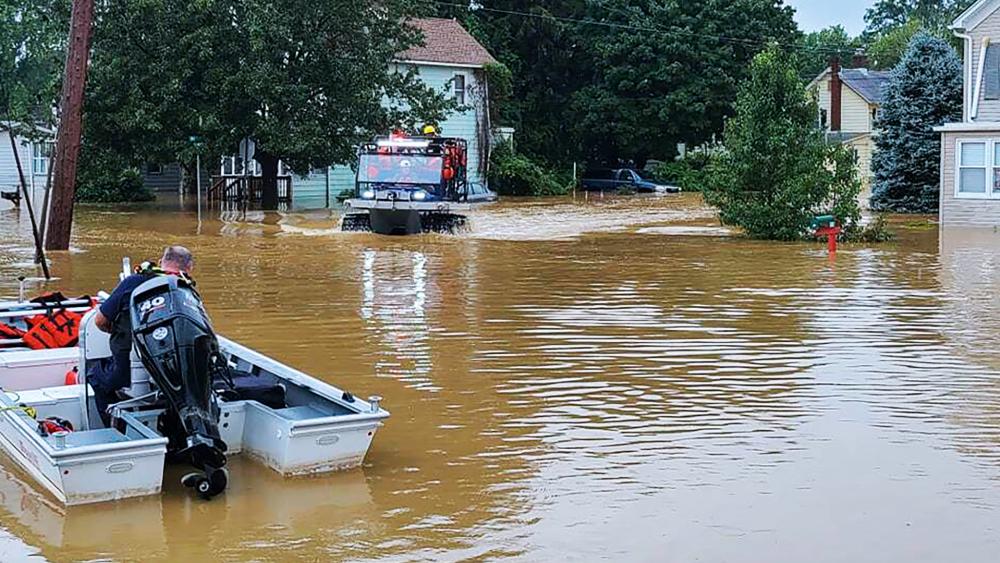 Henri is now a tropical depression lingering over the northeast.

The storm brought wind gusts up to 70 miles an hour as it came ashore on the coast of Rhode Island Sunday, causing 100,000 homes to lose power as it moved inland.

But its worst damage might be yet to come. The storm's rain bands are spread out over nine states, putting 40 million people under a flash flood watch.

"He told me that it fell down. I said, 'No Sir.' I thought he was lying. So when I came out here, I couldn't believe it that it didn't hit anything," said Donna Snyder.

Waves up to 19 feet slammed the New England coast.

The National Weather Service says the system is predicted to hover Monday near the Connecticut - New York state line before it travels east across New England and then pushes out into the Atlantic ocean.

The agency says Henri could add 1 to 3 inches of rain Monday and could cause major flooding as it moves out.

Meanwhile, in Tennessee, a historic flood disaster over the weekend. At least 21 people died after record-setting rainfall caused flash flooding.

It happened about 75 miles southwest of Nashville, in the cities of McEwen and Waverly.

"Houses are washed away, knocked off foundations, just totally gone. Still, people missing. Lots of cars are smashed up, gone," an eyewitness said.

Among the dead are seven-month-old twins. Their family said the floodwaters swept them out of their father's arms.

"I would expect, given the number of fatalities we've seen so far, that we're going to see mostly recovery efforts at this point," said Tennessee Emergency Management Agency's Patrick Sheehan.

The flooding destroyed entire neighborhoods, lifting homes off their foundations. The waters also took out bridges and roads.

"It started. it was raining all night. but when I got up at 4.30, it was starting to really flood, and it just happened so fast. By 6.30, we were on the roof of our house and hoping that we were going to make it," a storm victim said. 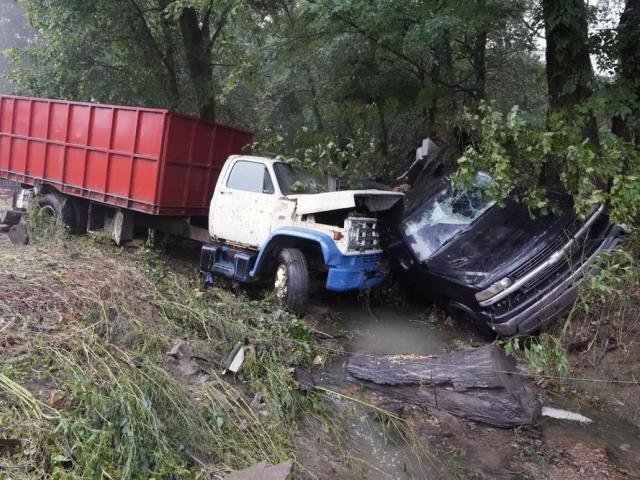 Sheriff: At Least 22 Dead, Many Missing in Tennessee Floods 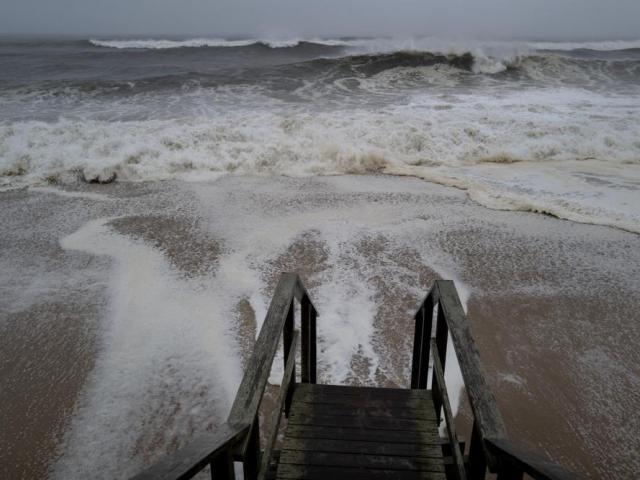 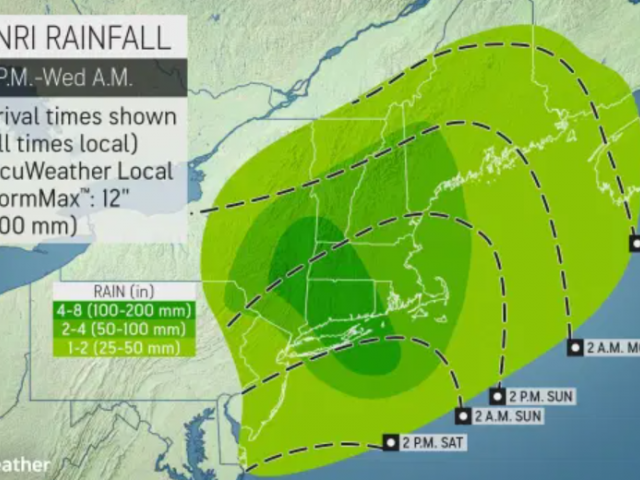