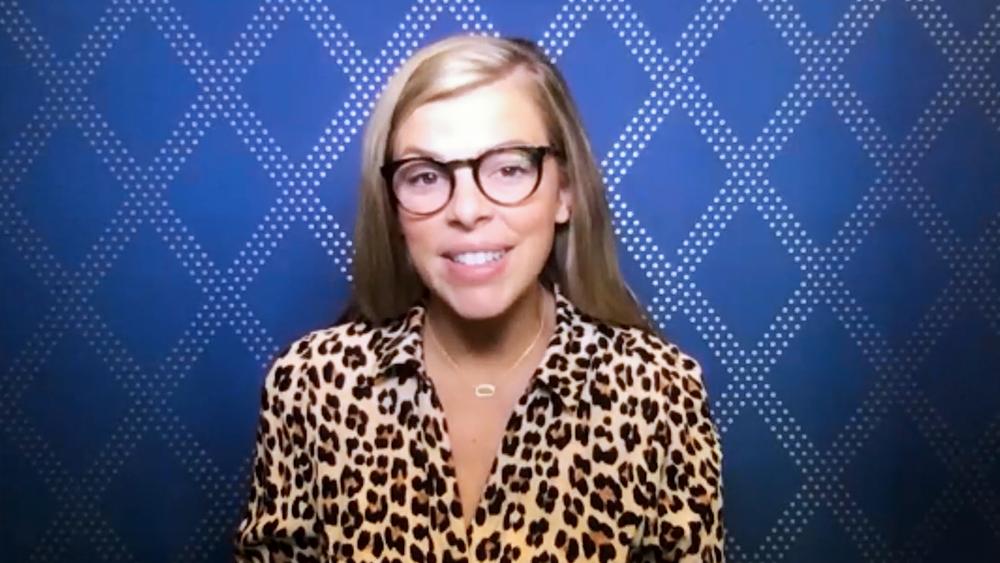 Allie Beth Stuckey says she's now "out of Twitter jail," and "men are still men" after she was temporarily silenced by the social media giant.

Good morning. I’m out of Twitter jail. Men are still men. Thank you.

Twitter had locked the Christian author and podcaster out of her account Thursday after she “misgendered” a transgender athlete.

Stuckey’s offense was an Aug. 2 tweet in which she commented on New Zealand Olympic weightlifter Laurel Hubbard, a biological male who identifies and competed in the Tokyo Games as a female. In the offending tweet, the “Relatable” host referred to Hubbard using male pronouns.

“Laura [sic] Hubbard failing at an event doesn’t make his inclusion fair,” she had tweeted. “He’s still a man, and men shouldn’t compete against women in weightlifting.”

Now that her access has been restored, she's already pointing out the hypocrisy behind Twitter's policies:

In a statement to Faithwire after she got locked out, Stuckey made clear she has no intention of backing down from her comments about Hubbard.

“As a Christian, I know two things to be true,” Stuckey wrote in an email. “One, all people are made in God’s image, no matter their stated identity and, therefore, have immense value and, two, men are men and women are women.”

“You may not promote violence against, threaten, or harass other people on the basis of race, ethnicity, national origin, sexual orientation, gender, gender identity, religious affiliation, age, disability, or serious disease,” the platform stated in its email to the conservative commentator.

Hubbard, who identified as male until turning 35, competed in the Tokyo Games on Monday as the first openly transgender Olympian. In a statement, the 43-year-old weightlifter thanked the International Olympic Committee for “making sport inclusive and accessible.”

The New Zealand athlete’s statement came on the heels of remarks made by Dr. Richard Budgett, the medical and science director for the IOC, who said “everyone agrees transgender women are women.”

Hubbard began competing as a female in 2015. Prior to 2013, the athlete participated in men’s competitions.

The transgender competitor ultimately exited the Games on Monday after failing on all three lifts in the snatch portion of the women’s +87kg competition, recording a “did not finish,” according to ESPN.

After leaving the competition, Hubbard once again thanked the IOC for being “extraordinarily supportive,” noting, “I know my participation in these games has not been entirely without controversy.”