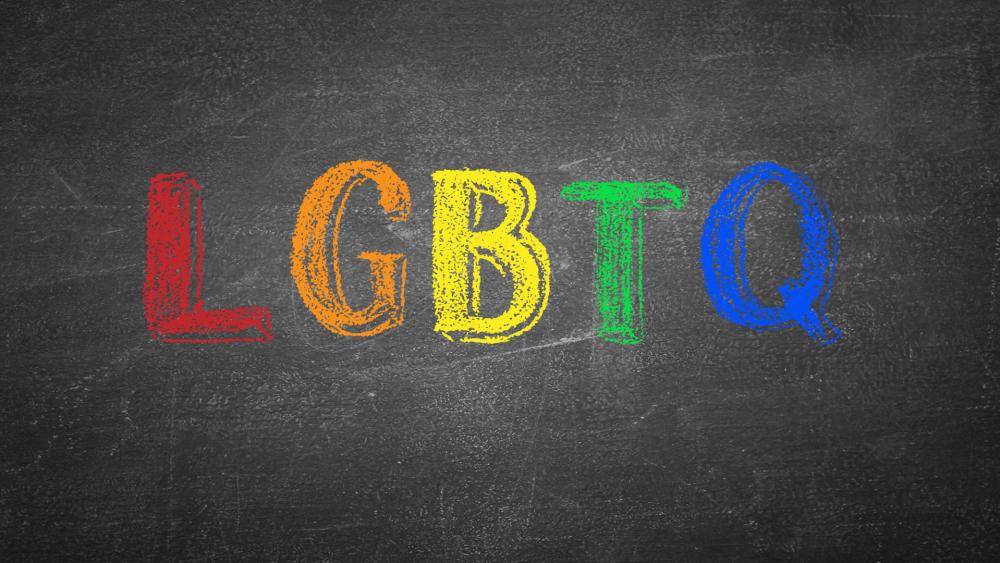 Another "inclusive" public school system appears determined to push the LGBTQ+ agenda on children, teaching them about such concepts even in kindergarten.

When one Catholic couple found out about the controversial curriculum and questioned it, they were told by an Atlanta public elementary school principal their child would need to leave the district to avoid learning about LGBTQ+ issues at the age of five, The Daily Wire reported.

The couple, who remained anonymous in the outlet's report out of fear of reprisal, received a flyer from the child's new teacher which had her Amazon wish list. They were surprised when they found out the list contained books that reference sexual orientation, transgenderism, and progressive ideology.

Included on the teacher's list were: "Stella Brings the Family," which tells the story of a gay couple, "I Am Jazz," which discusses transgenderism, and "Our Class is a Family," which encourages children to view the classroom — instead of their parents — as their source of support, according to The Daily Wire.

The family then contacted Morningside Elementary School principal Audrey Sofianos to ask if they could switch their child to a different class that would not teach such topics to kindergarteners.

"We feel it would be best for both you and our family if our child was moved to another classroom that could be more accommodating towards our concerns regarding the book topics," the father wrote in an email to Principal Sofianos. "We believe in accepting all people and want all children to feel welcome in school, but believe there are ways to do that without reading books explicitly celebrating any specific lifestyle or belief whether it be the lifestyle/beliefs we share or ones we disagree with … We cannot sacrifice our religious beliefs and will have to find an alternative even this late in the process."

Sofianos responded saying the books in question follow the state's curriculum standards. But in a later telephone conversation, the principal reportedly clarified that the books in question are not a part of the school's educational program, but are available for students in the classroom library.

Sofianos told the parents switching classrooms would not help them since the district promotes the progressive agenda in every classroom, according to The Daily Wire.

The principal said students are taught about gender and sexual orientation as a "K thru 12 thing." She also recited the school district's "equity policy" and reminded the parents the district literally has a Department of Equity and Social Justice.

The couple told The Daily Wire they live in a liberal area of the city and have several LGBTQ+ neighbors. They said they plan on teaching these concepts to their children at some point, but feel the subject is inappropriate for a five-year-old to learn in a taxpayer-supported public school.

The Atlanta Public School district responded to CBN News request for comment late Wednesday in an email. The district said school administrators "are committed to working with the family to find an amicable solution that works for all parties involved.”

“Atlanta Public Schools takes seriously its crucial role of creating engaged citizens, who understand the importance of justice for all, and who value the importance of this ideal as the hallmark of pluralism and democracy," the email from the district said. "The district models this by maintaining a commitment to ensuring that every student thrives and succeeds by creating learning spaces that are friendly, equitable, and inclusive.  We envision school communities where the thoughts and opinions of all students, families, and staff are heard and respected, and shared in a manner that preserves the dignity of all."