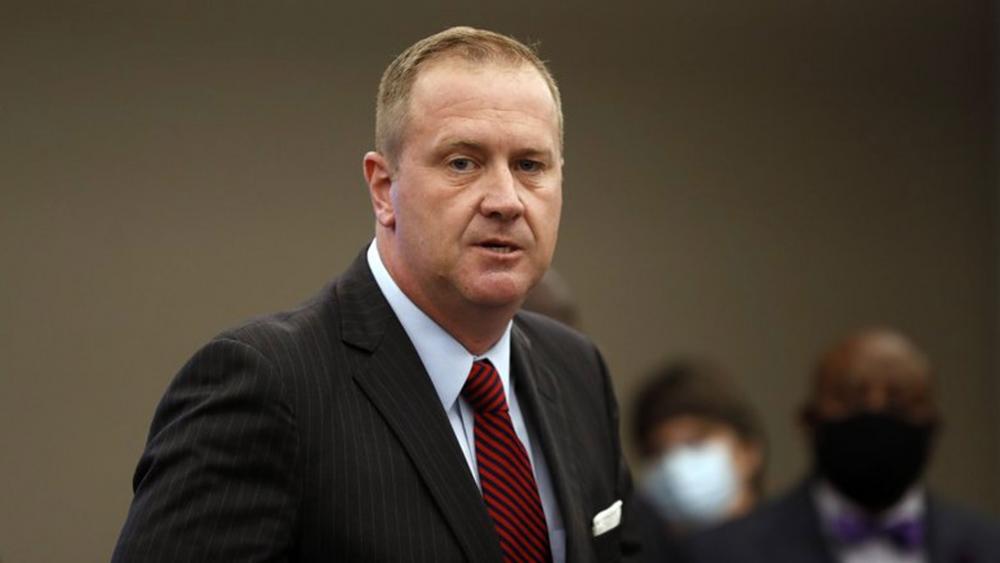 The Missouri Attorney General's Office and the Missouri State Highway Patrol conducted and led a large-scale human trafficking operation resulting in 102 arrests and the rescue of 47 victims.

"Operation United Front" is believed to be the first state attorney general-led multi-state operation of its kind.

Earlier today, the Missouri Attorney General's Office led 11 other states in Operation United Front, rescuing 47 and arresting 102 - this is a testament to what can happen when we all work together. pic.twitter.com/4DtvmQ7W1d

Those involved with the investigation used undercover officers who arranged "dates" or meet-ups with a possible human trafficking victim, then rescued that person from their situation.

The officer then posed as a victim and arrested the buyers or traffickers.

"The Missouri Attorney General's Anti-Human Trafficking Task Force has been recognized as a national leader for our efforts to investigate and eradicate human trafficking in Missouri," explained Missouri Attorney General Eric Schmitt.  "Through that task force, we were able to engage law enforcement agencies and attorneys general from across the country to organize and lead Operation United Front, which was a massive success, rescuing 47 victims including 2 minors, and making 102 arrests across 12 states."

Schmitt said he is determined to remove human trafficking from Missouri.

"Operation United Front was an unprecedented human trafficking operation that brought together law enforcement agencies from different jurisdictions – something that rarely happens. When we all come together, we can affect change and more effectively fight human trafficking, a crime that is often multi-jurisdictional in nature. My office will not stop in our quest to investigate and eradicate human trafficking in Missouri," he concluded.

Officials in South Dakota also conducted an operation during a motorcycle rally which led to nine arrests.