'The Lord Called Them in a Beautiful Way': Iowa Couple Married 73 Years Pass Away Hours Apart 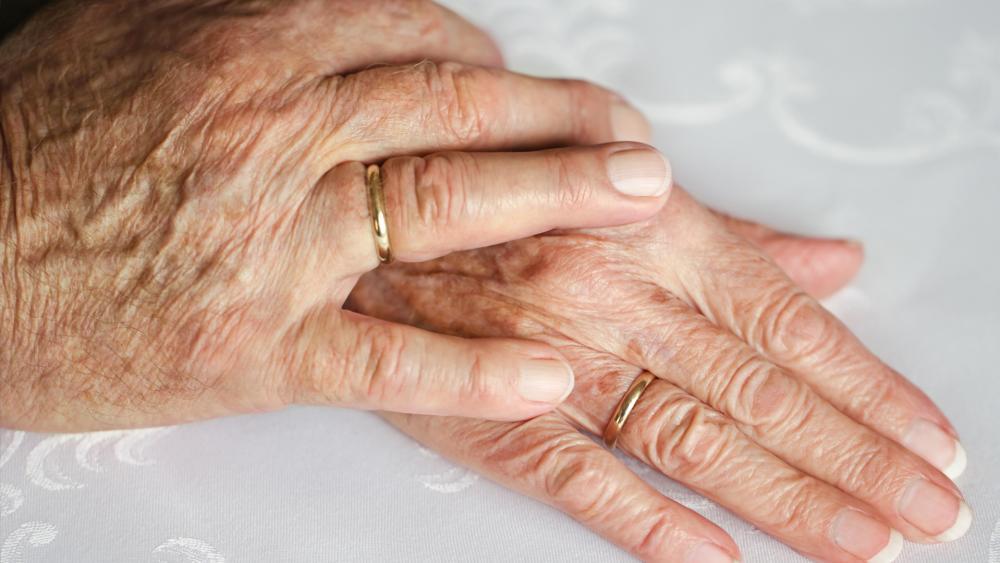 An Iowa couple, who were married for 73 years, passed away just hours apart from one another. Family members say it was a blessing that God didn't keep them apart for too long.

James, 94, and Wanda Wold, 96, of Garner died on July 20 in the same room that the couple lived in together at Concord Care Center.

"He folded his hands with both of us on either side and said 'thank you, Jesus. Thank you for taking her and would you please take me,'" said their daughter. https://t.co/oGlZapibeE

The couple's daughter Candy Engstler said a staff member from the nursing home phoned her, indicating that her mother had passed at 4:00 a.m. She and her sister immediately went there to comfort their father, KCCI News reports.

Engstler recalled, "He folded his hands with both of us on either side and said 'Thank you, Jesus. Thank you for taking her and would you please take me.'"

Then their father's prayer was answered.

"About 7 (a.m.), I got the call he also passed," she added. "He allowed them both to go on the same day. I feel it was their time. The Lord called them and He called them in a beautiful way so I will just hang onto that."

Engstler said her mother suffered from Alzheimer's and her father had been battling physical issues.

Losing both parents on the same day was difficult, but she was comforted by the fact that they passed so soon apart.

According to the Tribute Archive, Wanda was born on March 24, 1925, in Merrill, Iowa, and became a registered nurse. She moved to Garner in 1966 and worked for Hancock County Public Health and the Concord Care Center – the same place she and her husband died more than five decades later.

Jim was born on June 1, 1927, in St. Cloud, Minnesota and enlisted in the U.S. Navy. He served in World War II, then went on to work at his father's hardware store before switching to a career in sales and insurance.

The Wolds married on May 30, 1948. They are survived by their three children and nine grandchildren.