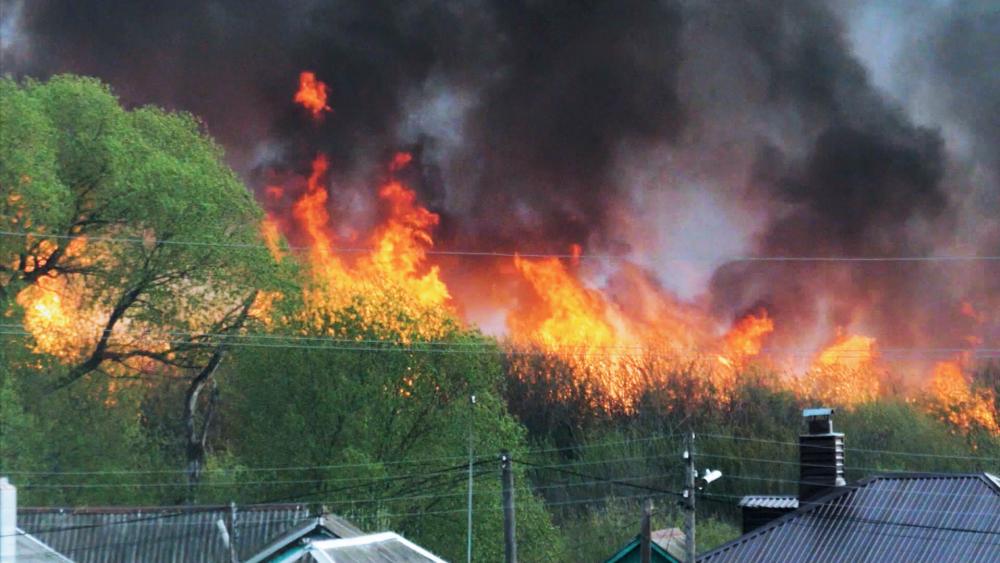 Are events like Hurricane Ida and the heatwave in the western U.S. signs of a "climate emergency?"

The United Nations says they are and has called it a "code red for humanity."

The media has repeated the claim without challenging it.

Washington State Governor Jay Inslee even says, "This is the beginning of a permanent emergency."

But what if it's all "hogwash?"

What if what we've really had this year is nothing more than what folks used to call a "hot summer," and not even close to the hottest summer this nation has ever experienced?

The Hottest Summers Were Long Before SUVs

The summer heat this year wasn't even close to 1936.

"The 1930s were really when the terrible heatwaves were," says Tony Heller of RealClimateScience.com.

Heller is an environmentalist who, as an electrical engineer, helped develop the modern computer microprocessor. His website has become a collection of weather history which shows it was a lot hotter 90 and 100 years ago than it is now.

"The claims that summers are getting hotter are simply not true," Heller said. "During 1936, 21 states had their all-time temperature records, and none set them this year."

In the 1930s most of the nation saw temperatures over 100 degrees. Without air conditioning, it was common for families to sleep outdoors.

Many thousands died, and what would become known as the Dust Bowl forced the migration of three and a half million climate refugees out of the Great Plains and Midwest; many of them to California.

Heller said, "Places like Wisconsin were seeing temperatures of 114 degrees. North Dakota saw 121 degrees. 100-degree temperatures were very common in the Midwest prior to about 1960, but since 1960 they've become much less common."

But what about wildfires? News reports suggest they're getting a lot more common. But the record shows wildfire burn acreage is down 90% from the 1920s and 30s.

One reason wildfires seem to have increased is that the wildfire data before 1983 has been erased.

So now, when the media visit the website, it shows wildfires steadily getting worse.

Heller also documents how NASA has changed its historic weather data. NASA's temperature graph from 1999 showed the warmest temperatures in the early 1900s.

The "Weaponization" of the Climate

Joe Bastardi, Chief Forecaster at Weatherbell.com and the author of The Weaponization of Weather in the Phony Climate War,  says catastrophic weather events such as Hurricane Ida are used to show a climate emergency when hurricanes just as strong hit this continent hundreds of years ago.

"It is astounding, what you see going on today as far as the weaponization of each and every weather event," Bastardi says. "Climate does change. The weather is always changing. It's the very nature of our creation…change and reaction. What I do mind is people with a one-sided perspective that won't give people the total picture."

This "Climate Emergency" is Costing You Money

But this isn't just a debate about the weather. It's costing you money. The sweeping "Green New Deal" proposed by Representative Alexandria Ocasio-Cortez could cost as much as 93 trillion dollars, and most of us are already paying more in taxes because of the belief in a climate emergency that some say doesn't exist.

Scientists Want to Dim the Sun to 'Save Us' from Climate Change - What Could Possibly Go Wrong? 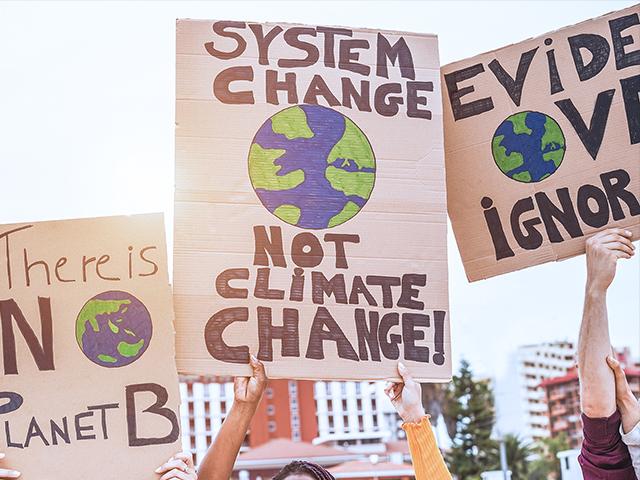