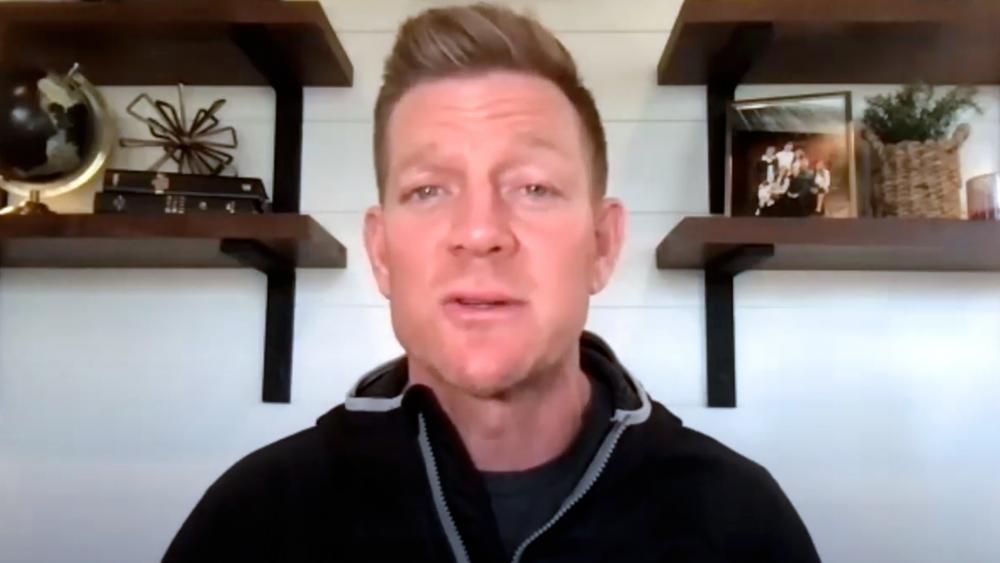 Pro-life activist David Benham, along with four other anti-abortion advocates, filed an amended complaint Monday against North Carolina officials after they were arrested last year for offering prayer to women while standing outside an abortion clinic.

Benham is president of Cities4Life, an organization that provides counseling to women on their way to abortion clinics by supporting them with prayer and guidance.

In April 2020, Benham and other representatives of pro-life groups were across the street from an abortion clinic in Charlotte, North Carolina to offer counseling and prayer to expectant mothers considering abortion.

As CBN News reported, police arrested the activists and cited them for violating COVID-19 restrictions and guidelines, even though they were following all the health and safety requirements including social distancing.

The plaintiffs are being represented by the conservative law firm, Alliance Defending Freedom (ADF).

Denise Harle, senior counsel with ADF, told The Christian Post (CP) that the activists chose to amend their complaint (link) because the charges against them were later dropped - showing that their arrests were "improper."

She added, "The fact that they're not even pursuing the charges is a pretty clear admission that there's no there, there. And that's exactly what we're bringing to the federal court in this amended complaint is that those arrests themselves were a violation of the Fourth Amendment."

Harle believes the arresting officers violated the First Amendment, which was "motivated by a targeting of free speech and animosity toward certain religious views."

"The government certainly is welcomed to protect public health, but if it is going to do that, it needs to do so in an evenhanded way that has a rational basis," she explained to the CP. "What it can't do is enact a law and then apply it unfairly only to select groups of people whose viewpoint the government disagrees with."

During a previous interview with CBN News, Benham said we need to love our neighbors and not let our pro-life views be silenced because of COVID.

"It's viewpoint discrimination. They're using this COVID emergency as an opportunity to grasp and silence our voices so we have a constitutional issue on our hands and we really have to stand against it," Benham said. 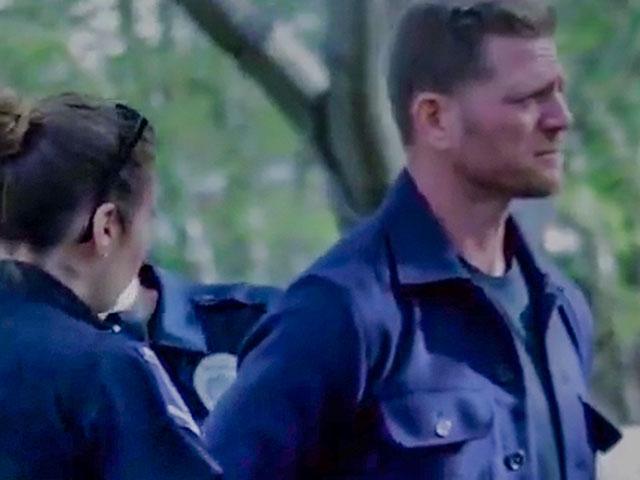 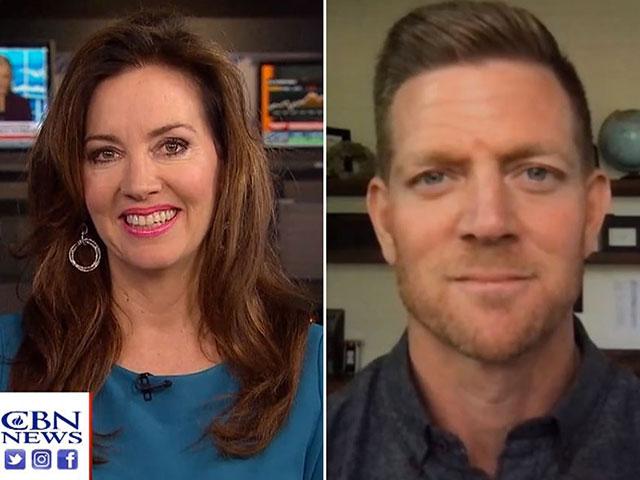 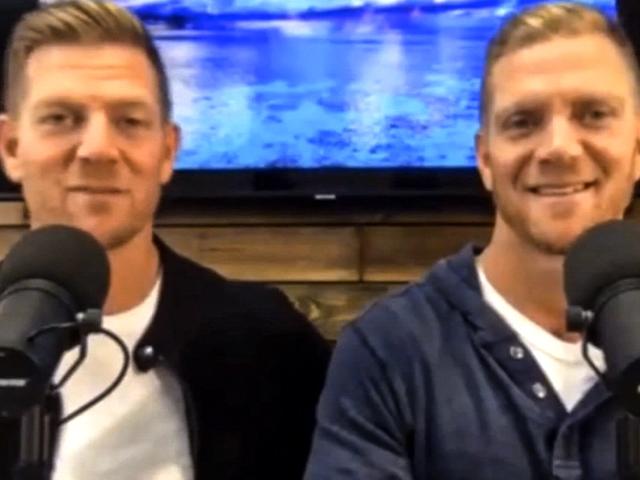