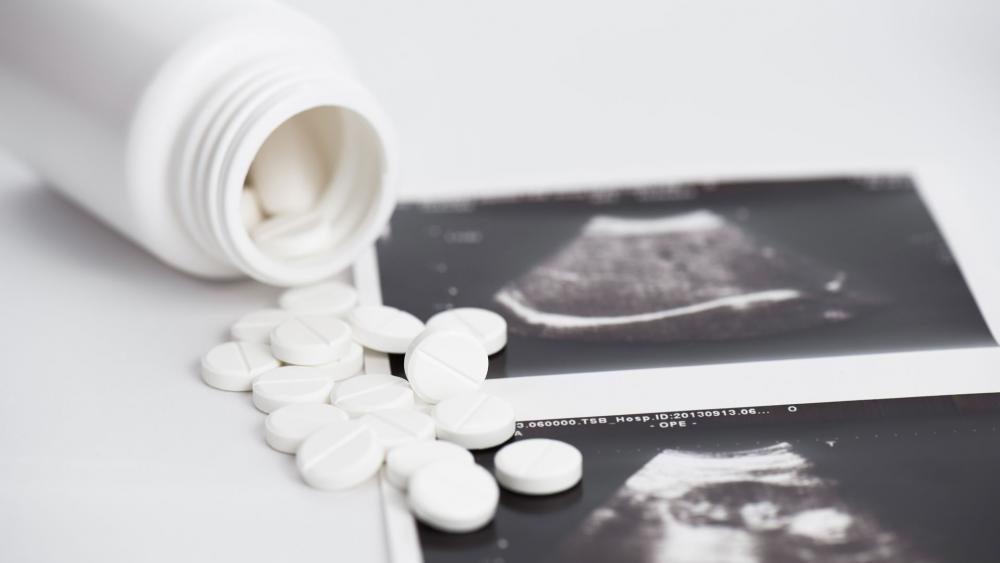 Should ‘inconvenient’ science and data be discarded in the pursuit of a political goal?

Today the Food and Drug Administration (FDA) appeared to do just that by rolling back longstanding patient safeguards on the abortion drug mifepristone.  Since the FDA first approved mifepristone, then known as “RU-486,” in 2000, the drug has only been available in person from certified providers who had the medical knowledge to reduce some of the risks associated with the drug.

That started to change back in April when the Biden FDA used the COVID-19 public health emergency as an excuse to temporarily suspend safety regulations requiring that mifepristone be dispensed in person.  Now, the FDA has abandoned those critical safeguards and formally opened the door to mail-order abortions.

This will likely result in an increase in chemical abortions, and consequently an increase in the deaths of unborn children.  Without these vital safeguards ensuring women receive in-person medical care, it will likely also result in increased risks to the health of the mother, including death.

The FDA’s decision stands in sharp contrast to the thousands of complications reported to the FDA since 2000. Two different studies have reviewed severe adverse events from mifepristone reported to the FDA and found at least 20 deaths and well over 2,000 life-threatening or severe complications, including hospitalizations, ruptured ectopic pregnancies, hemorrhaging, and emergency surgery.

Despite these alarming statistics, there is good reason to believe even more women have been harmed.  An analysis of the two studies suggests that only five percent of expected serious chemical abortion complications are included in FDA’s dataset. It gets worse.  In 2016, the FDA weakened its reporting requirements and essentially turned a blind eye to complications, including life-threatening emergencies, that did not result in death.  Consequently, the thousands of adverse events we know about represent only a fraction of the complications women have actually suffered as a result of chemical abortion.

The Medicaid study also highlights another major concern about the FDA’s data.  Increasingly, women going to the emergency room after chemical abortions were misdiagnosed as having had miscarriages. This was physically impossible since the women had a confirmed chemical abortion, funded by state tax dollars, within 30 days prior to the ER visit. But by 2015, over 60 percent of all chemical abortion-related ER visits were miscoded as miscarriages. Women could have received improper care if their doctors didn’t realize they were suffering from complications of a chemical abortion.

These studies all tell the same story: chemical abortion carries risks, and medical oversight is required. But the FDA’s recent decision ignores the ‘inconvenient’ science and data on the risks of chemical abortion when they should, in fact, be sounding the alarm about a very real public health threat.  The FDA should reconsider its decision and restore the full safety standards it once promoted. 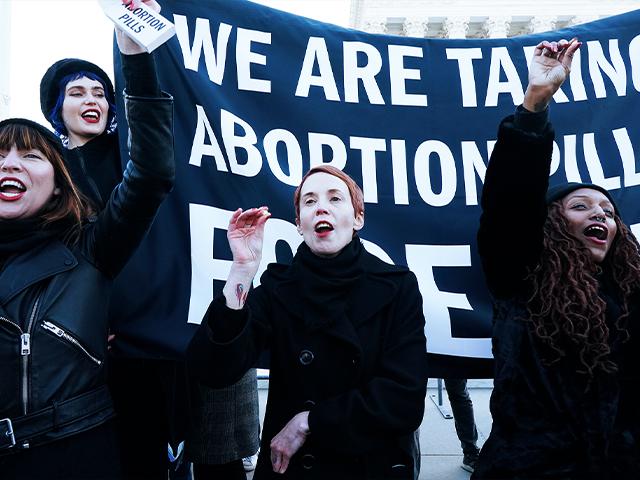 An Abortion Loophole? How the Abortion Pill Could Quickly Become the Center of the Next Pro-Life Battle 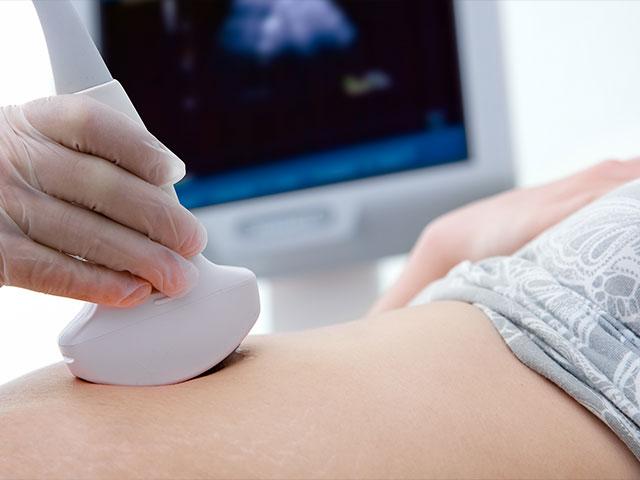