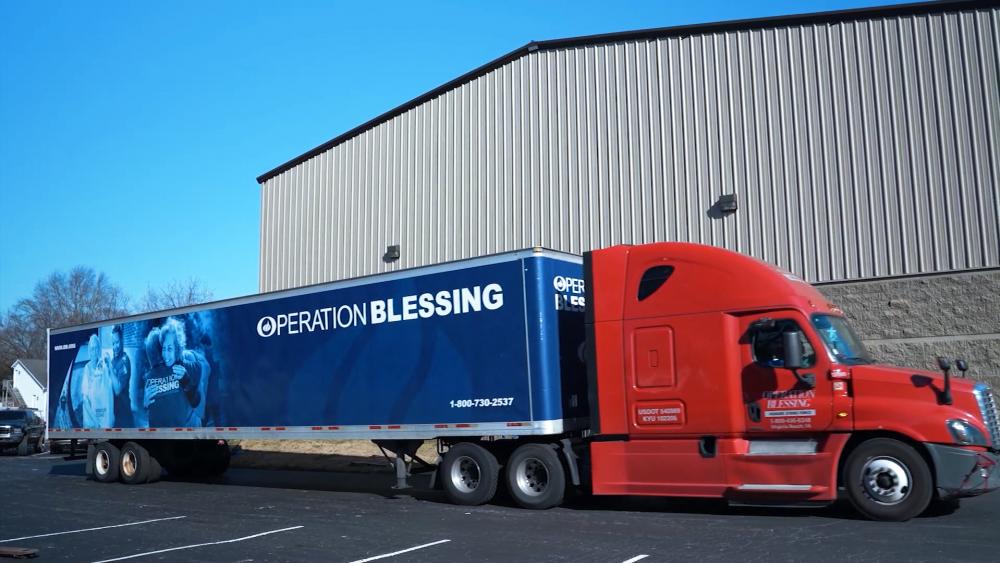 Residents in Mayfield, KY held a candlelight vigil Tuesday night for the lost and grieving after the deadliest outbreak of tornadoes in U.S. history tore through six states last weekend.

But stories of survival are still emerging from the rubble. Murray Holbrook said he is thankful to be alive after he was trapped under a pile of debris at his home. His entire neighborhood is gone.

"I don't know how I survived it," said Holbrook. "It happened so quick. It was fast-moving, and it sounded like two freight trains coming up on top of us. I thought something else was going to drop on top of the wall and completely crush me. I was scared and I just knew that I was going to die."

More than 100 people across Kentucky are still unaccounted for and the governor says he expects the death toll to keep rising as search crews comb through the ruins. "The level of absolute destruction in one place is hard to describe," said Gov. Andy Beshear (D-KY).

Eight people lost their lives when a candle factory was smashed to pieces and at least 74 people were killed across the state.

Douglas Koon of Dawson Springs is grieving the loss of his two-month-old daughter Oaklynn. "I'm gonna miss her crying in the middle of the night, waking me up," said Koon. "I'm going to miss her not wanting to be put down, wanting her mommy and daddy to hold her."

Residents of hard-hit areas could be without heat, water, or electricity in frigid temperatures for weeks or longer.

But there is hope. CBN's Operation Blessing is on the scene in Kentucky, coordinating efforts from Bowling Green, and working with church partners to deliver food, water, and other necessities.

CLICK HERE to donate to Operation Blessing's tornado relief efforts in the Midwest.

"We had a disaster relief supply drop at New Life where the pastors were so thankful to receive the load which include non-perishable food, those Home Depot buckets that have all those cleaning supplies in there, and water," explained Anthony Lloyd, Senior Director of Operation Blessing U.S. Disaster Relief. "They were able to quickly take that material and hand it out to people in the community."

Operation Blessing humanitarian relief teams are on the ground in #Kentucky after a series of #tornadoes struck the area in December. Because of you, relief supplies are being distributed through local churches, including food, water and cleaning kits. https://t.co/cpA2fAQpEd pic.twitter.com/9csBRBdOSf

Volunteers are helping to unload and bag the aid for distribution to families affected by the deadly storms.

"We're hoping with these care packages that we send out - the food that we send out and the water that we send out will bring hope to them and give them something to be thankful for and let them know the community, the church, that people care for them," said Pastor Jason Bolin, the children's pastor at New Life Church in Bowling Green.

Pastors are grateful for the much-needed help from Operation Blessing as they minister to their hurting and desperate community.

"They're like the name says - been a blessing to us," said Pastor Bolin. "They have provided us the means to be the hands and feet of Jesus. To take the goods we have received from them, that they have donated to us and get them out to the community as soon as possible."

Operation Blessing plans to remain in Kentucky for as long as it takes to help the community get back on its feet.

CLICK HERE to donate to Operation Blessing's tornado relief efforts in the Midwest.

Meanwhile, President Biden has approved a disaster declaration for Kentucky and says he will sign an emergency request from Illinois which was also affected by the storms.

There is an urgent need for your #prayers and #support for tornado victims in the #Midwest. Operation Blessing is sending relief and assessing damages following the deadly storms. Click below to see how you can help.https://t.co/G9BvhPZTTG