'I Pray Every Day': Chicago Pastor Camps Outside for 100 Days to End Violence, Raising $30 Million for Resource Center 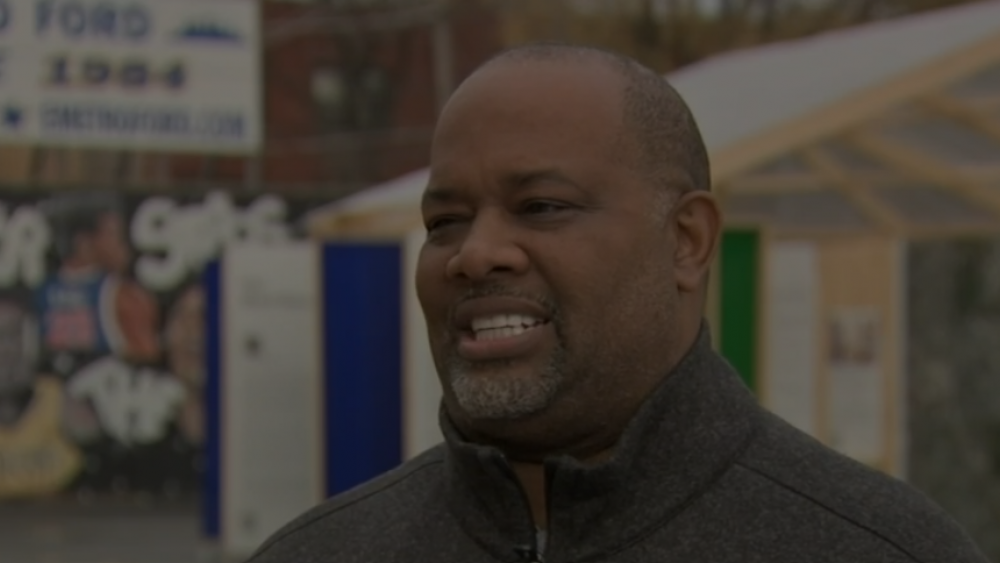 One Chicago pastor is taking a stand against crime by participating in a 100-day camp out to end gun violence.

Pastor Corey Brooks with New Beginnings Church wants to see a decrease in the number of shootings, murders, and incarcerations in the south side of Chicago.

Brooks, along with several others, have been outdoors on top of shipping containers in cold weather conditions since Nov. 20 in an effort to raise awareness of the violence and poverty that is consuming their community.

Brooks and his organization Project H.O.O.D. are trying to collect $30 million with the hope of building the Leadership and Economic Opportunity Center, an 85,000-square-foot-building that will serve as a safe space for children.

The facility will include a trauma center, teen programming, sports facilities, including a pool, and a schoolroom.

During an interview with the Chicago Sun-Times, Brooks explained that the rate of violence is soaring.

"The shootings in Cook County are at an all-time high since the 90s," the pastor said. "Our neighborhood really needs a place of transformation, a place where they can go and get all the things that they need to start trying to change their life. This center is really, really needed at this point in time."

Brooks does not believe the answer to ending crime should solely come from the government and the police. He knows that impoverished areas need access to resources and a recreation center in order to keep kids and adults off the street.

According to Project H.O.O.D.'s website, the group has helped more than 1,500 at-risk youth and 2,500 adults in Woodlawn, Englewood, and the surrounding areas.

But they want to double those numbers within the next 5 years by reducing violence, improving physical and emotional health, promoting academic success, and reaching financial independence.

In fact, this is the second time Pastor Brooks has camped outside for an extraordinary cause.

In 2011, he occupied a Woodlawn motel rooftop - known for drug dealing, sex trafficking, and prostitution - for 94 days during the winter. His goal was to raise enough money to purchase and tear the motel down.

And Pastor Brooks is just as committed to this cause as he was 10 years ago.

"We're going to tough it out. We're gonna try to be as patient as we possibly can," he told WGN Radio. "We're going to be here every single day till the end. I pray every day so that someone will take it upon themselves and find it in their hearts to really, really help us. I try not to expect one certain person to do it. Whoever feels led to help, it would be a tremendous blessing to our community." 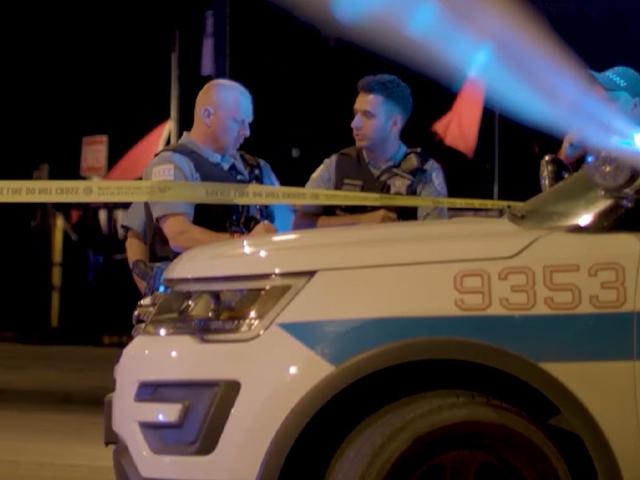