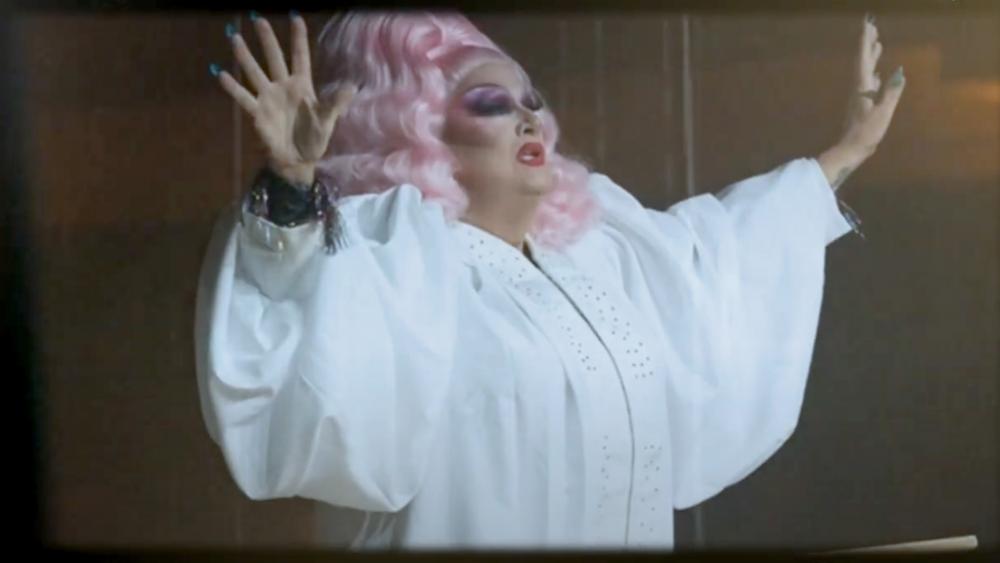 An Indiana pastor who dressed up like a drag queen on a reality show last month has been "relieved of his duties" and will go through a process of "renewal, reflection, and recovery."

Rev. Craig Duke served at Newburgh United Methodist Church (NUMC) near Evansville until Dec. 1, the church said in a statement to its congregation.

Duke appeared on the HBO docuseries, We're Here, which follows several drag queens as they visit small towns to recruit residents into participating in their shows.

During an interview with Religion News Service, the pastor explained that he anticipated a "challenging experience" at church following his performance on the show.

"Clearly, there were folks that were more displeased with my participation than I was aware of, or, at least, the group that was unhappy continued to work together," Duke said.

He was nominated to take part in the show by the River City Pride organization, according to a GoFundMe set up for Duke. The fundraiser describes the pastor as "a man of faith, a father, a husband, a social justice advocate, and ally for the LGBTQIA+ community."

He told Religion News Service that he appeared in the episode as a way to show his support for LGBTQ people in his community and for his daughter, who recently came out as pansexual.

"It just got to the point where the conflict, the anger grew too much, and so for my mental health, too, I started to back away, and I told my district superintendent that the conflict was so much, it was at such a level from some, that I was unable to be an effective leader," he said.

A church official said Duke was not technically "fired," as he did not commit a criminal act nor did he violate the United Methodist Book of Discipline.

"Craig has reached a place where he feels unable to continue to serve in parish ministry at present," the statement reads. "During his time of being relieved from pastoral duties, he will be engaging in a process of renewal, reflection, and recovery that will be monitored by our conference Director of Leadership Development, Bishop Trimble, and myself. Our desire is to provide an opportunity for Craig to again be able to utilize his numerous gifts as a pastor in a local congregation. He will not, however, be returning to the NUMC pulpit."

Duke will continue to receive a reduced salary until Feb. 2022 while he determines his next step.