'It Shines God's Love': New Report Highlights How and Why Evangelicals Give 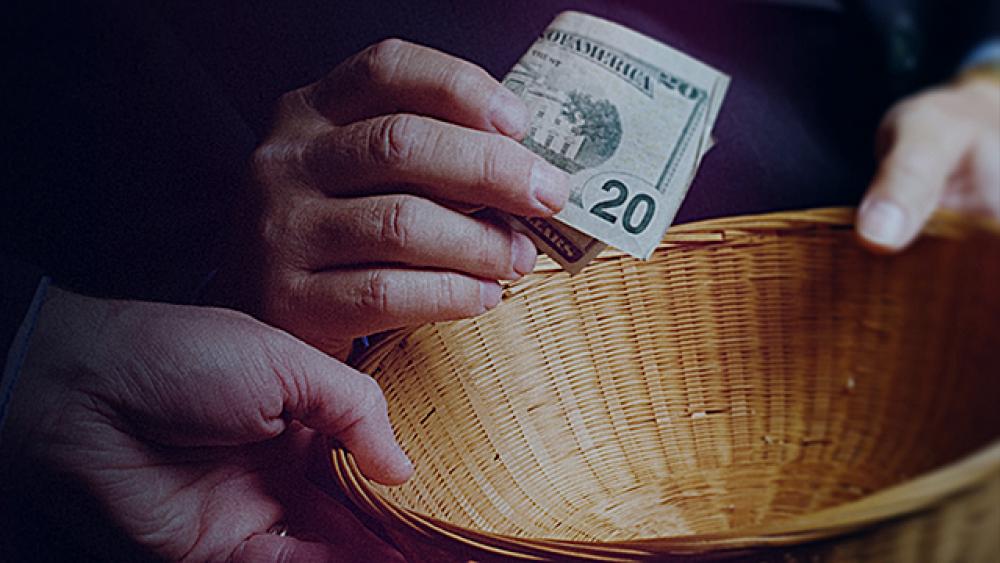 A recent report titled The Generosity Factor: Evangelicals and Giving found that 74% of evangelicals gave to their church at some point during the last year. The authors of the study also pointed out areas of concern when it comes to the issue of generosity among believers.

"We had 19% who gave nothing whatsoever," Ron Sellers of Gray Matter Research & Consulting told CBN News. "Nothing to church. Nothing to charity. So, one of out of every five evangelicals is simply not a giver, at least not in the last 12 months."

Grey Matter Research & Consulting along with Infinity Concepts explored the giving habits of evangelicals over a year's time.

Sellers said that while many Protestants believe in the Biblical principle of tithing, few come close to it in their giving.

"Only 13 percent were giving away at least 8 percent of their estimated income," said Sellers.

"God commands I give a tithe back to him and the best place that I can see to do that and he commands the place where we're fed spiritually and that would be the local church," said Dave Bodnar of Virginia Beach, VA.

Sellers also pointed out that a significantly higher rate of giving came from those who regularly read the Bible and attend church.

"We found a very significant, substantial and consistent difference in giving patterns, no matter how it's measured, whether they give, how much they give and how generously they give compared to their own means, according to how involved people are in their faith," Sellers explained.

And for those who read the Bible each week, giving was at 400 percent higher than those who rarely or never opened the book.

"I think there's a deep connection here because ultimately gratitude is not only when we understand what we've received but the ability to then extend that gratitude to others," Bekker told CBN News.

And that can be expressed in a variety of ways.

"Often it's giving either to mission or other humanitarian organization such as feeding the poor or taking care of those people that are indeed destitute," said Bekker. "And we have to remember that this is not something for Christians or Evangelicals that is apart from our faith. It is central to us."

A large number of people who were interviewed for the study support three or more charities outside of their church.

"It doesn't surprise me that when people believe that the Lord Jesus Christ has changed their life that they're willing to give in support of the Salvation Army and other organizations to ensure that others have that opportunity as well," said Hodder.

And while the study found that half of evangelicals give less than 1% of their annual income, those who do so see it as rewarding and fulfilling.

"There's a need out there and we just receive blessings back that we can't begin to measure," said Ruth Elliott of Virginia Beach.

"It shines God's love," said April Wagner of Virginia Beach. "It's really just about showing God. You can say you love God, but practically, when you're physically doing things, you're giving, you're blessing people, you're helping those in need. That's exactly what Jesus did." 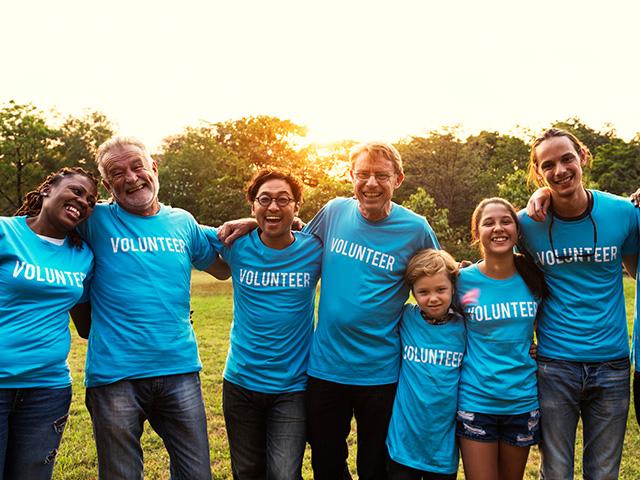 The Many Benefits of Generous Giving 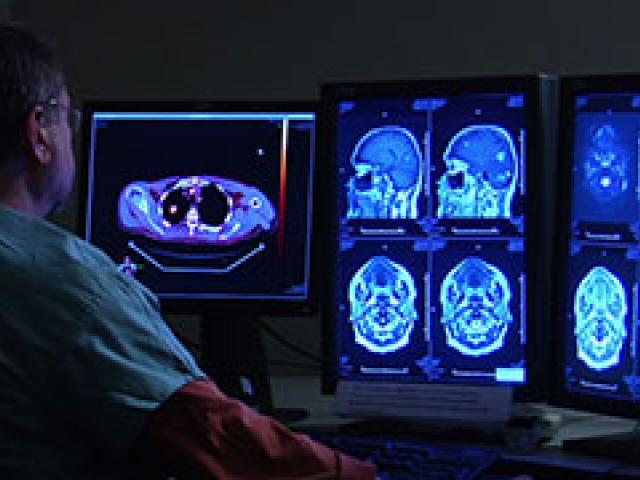