'Leave It at the Cross': Former Lesbian Professor on What Changed Her Heart 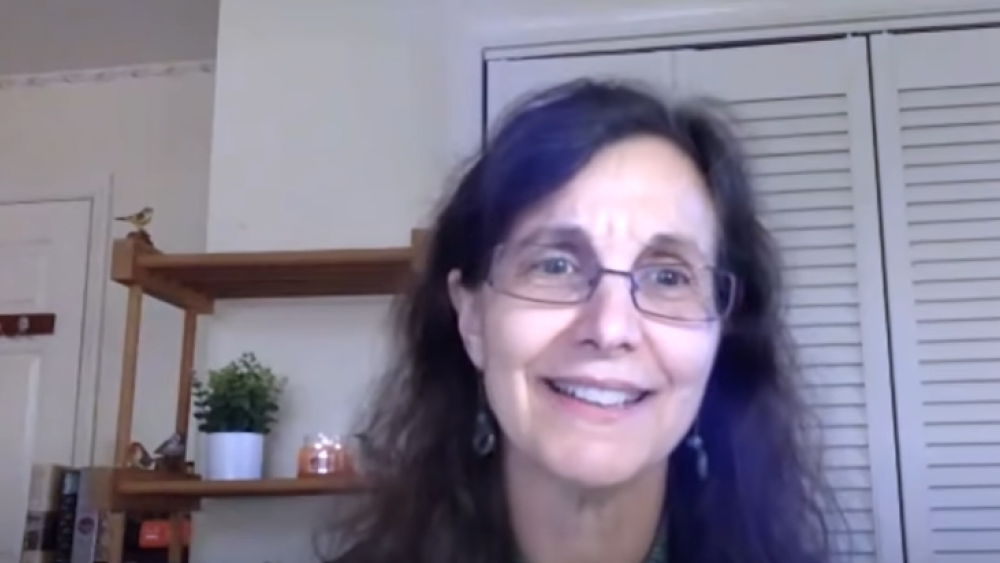 A former professor of women's studies at Syracuse University recently shared her personal journey from lesbian feminist to Christ-follower.

During an episode of The Becket Cook Show, Rosaria Butterfield explained how converting to Christianity radically transformed her life, identity, and relationships.

Butterfield noted that her story of coming to faith began while working on her 2013 book, The Secret Thoughts of an Unlikely Convert: An English Professor's Journey into Christian Faith. She also met a Presbyterian pastor who played an integral part in opening her eyes and heart to the Lord.

"I talk about what it was like to meet a pastor, who was my neighbor when I was a lesbian, feminist, activist, professor," Butterfield said. "I met Ken Smith, the pastor who the Lord used in my conversion. I thought this man is really smart. He and his wife Floy welcomed me into their world and they came into my world and they didn't act as though I was polluting them. Early on in our friendship, Ken said to me 'there's a difference between acceptance and approval and if you can live with that difference, I can live with that difference.'"

Butterfield started reading the Bible and routinely met with Pastor Ken and Floy, which allowed her to discuss situations from a Christian perspective.

"I met the entire church community," she recalled. "I saw the way his house functioned ... it was amazing. We would talk about hard and heavy things. We would read the Bible, we would pray, we would sing songs. I couldn't help but notice there was an aesthetic, palpable difference between my house and Ken Smith's house."

She continued, "My house was filled with anxiety and constant frenetic, political activism. At Ken's house, they would talk about hard things, but at a certain point, they would open the Bible. They'd pray and they would do this thing called 'leave it at the cross.' Then they would go on and laugh, feast, and have fun. I was intrigued by that. I came to the Bible with a long list of things I was mad about that I needed to work through."

"In two years, I read the Bible seven times. I wanted to understand why Bible-believing Christians believed the things they did. This man-God who was and is compelling beyond description. I wondered two things: could I trust Him and is it true? And that was really the turning point. That's when I decided that I needed to stop working with Ken Smith."

Butterfield explained that she came to a critical moment in her spiritual journey where the truth of the Gospel was visible and that frightened her.

"At that point, Ken and Floy did not become stalkers but they came very close. They weren't going to let go of me," she said. "I stopped reading the Bible for research and started reading it for personal questions of truth, life, and death. It was at that point that I was convicted of a number of sins. I was convicted of the sin of somehow thinking that I had been on the side of truth, justice, diversity, reparations, kindness, and compassion when it was really Jesus who was persecuted the whole time."

"I started going to church ... I just showed up one day," Butterfield said. "I discovered that sermons were this totally different thing and they would really force me to think about things that I hadn't thought about before. I realized that part of why I didn't understand how to be a godly woman was because I didn't understand how to be a woman, which was hilarious because I'm a professor of women's studies at the time," she pointed out. "I was a mess, and I committed my life to Christ because I believed He was true and real and I had no idea what He was going to do with a mess like me."

Listen to the full interview with Butterfield by clicking here.