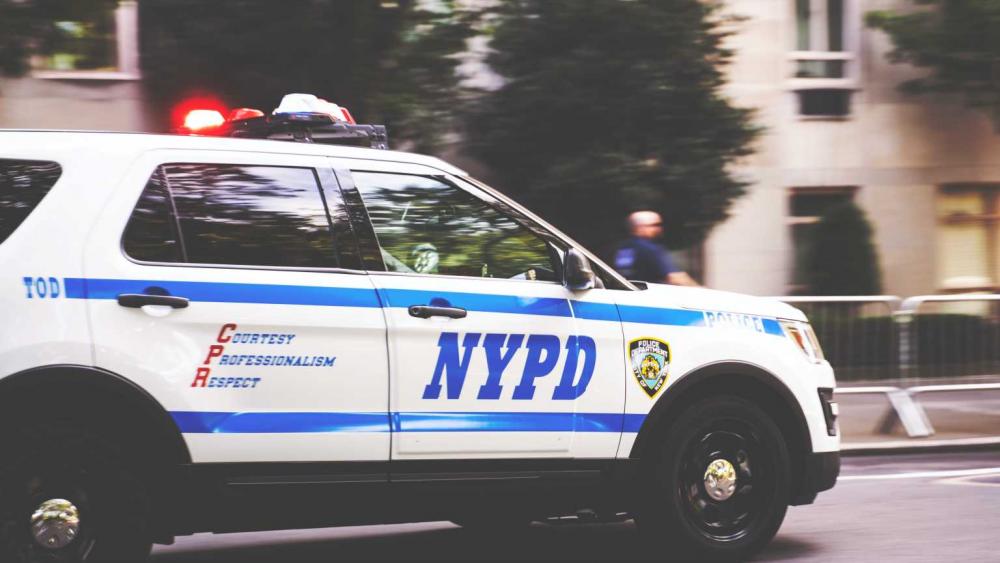 According to WABC-TV, images of the suspects were captured by surveillance cameras in the three separate incidents. All of the victims were wearing traditional ultra-Orthodox Jewish clothing at the time of the attacks.

The New York Post reports the trio first approached a 12-year-old boy walking home with his 3-year-old brother Friday. The younger boy was allegedly slapped across the face by one of the girls before they left the scene, according to authorities. The older boy was not hurt

Then on Sunday afternoon, the three girls walked up to two sisters, aged 18 and 7, walking to a local store. The suspects allegedly grabbed the teenage victim from behind by the jacket, pulling her to the ground. Her sister was not hurt, according to WNYW-TV.

The NYPD was looking for three females wanted in a series of attacks on young Jewish children in Brooklyn. https://t.co/1exKYPURAr

The Anti-Defamation League is offering a $10,000 reward for information leading to the arrest and conviction of the attackers.

"There were a few cases of assault during the pandemic, but not that many," ADL Regional Director Scott Richman said in a statement. "But suddenly it's come back, and we've seen a number of assaults that we haven't seen since the pandemic started. I think this is the fourth reward we've offered in about five or six weeks, so we are seeing more cases of assault than we've seen in a long time."

While the victims were not seriously injured, the timing of the attacks at the start of Chanukah has sent a shiver through the community, according to WABC-TV.

"Anti-Semitism can't be can't be tolerated," he said. "If it were the reverse or if it were anyone who were targeting any person of color, I'd have the same idea. I think targeting anybody because of their difference is reprehensible. I think that's wrong, period."