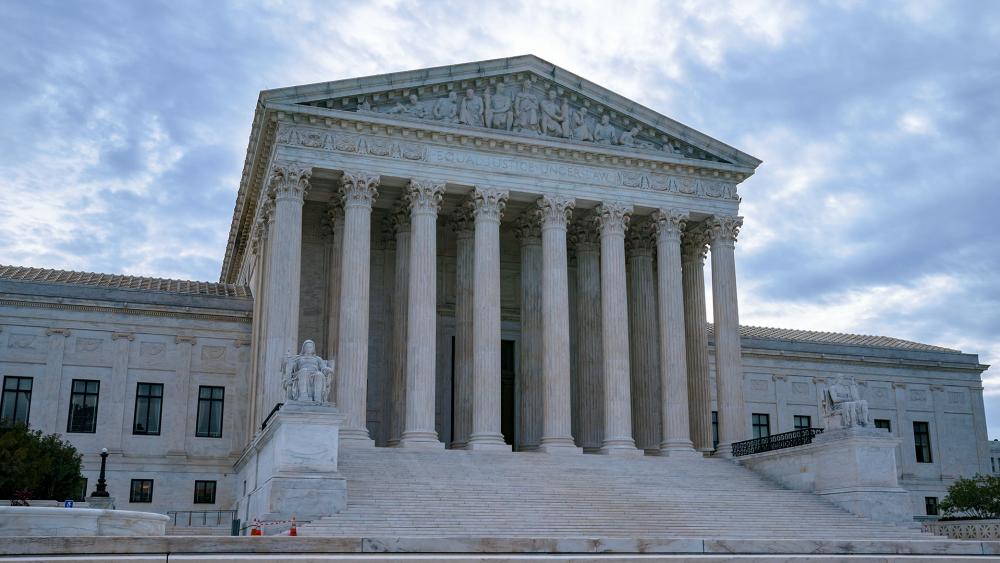 The Supreme Court is seen on the first day of the new term, in Washington, Monday, Oct. 4, 2021. (AP Photo/J. Scott Applewhite)

Religious groups are petitioning the Supreme Court for relief from President Biden's COVID vaccine mandate on non-government organizations, which is now due to take effect in two weeks.

First Liberty Institute, a legal group that protects religious freedom for Americans, filed an emergency application on behalf of the American Family Association, Answers in Genesis, and Daystar Television Network.

The application seeks to halt the mandate for religious employers while litigation challenging it goes forward.

The three groups say the rule "fails to provide any religious exemptions or accommodations for religious employers as required by the Religious Freedom Restoration Act of 1993."

"Any mandate that forces the organizations to compel their employees to be vaccinated against their will is one that would require it to violate their employees' sacred rights of belief and conscience," the court filing reads.

Biden announced the vaccine mandate for private companies in September and the Occupational Safety and Health Administration (OSHA) issued the standard in November.

A federal court had blocked the mandate temporarily while the legal battle against it proceeds. But then on Friday, the U.S. Court of Appeals for the Sixth Circuit reinstated the mandate which takes effect in January.

The court wrote in its 57-page order that the ruling was "based on the wealth of information" provided by OSHA, explaining that "it is difficult to imagine what more OSHA could do or rely on to justify its finding that workers face a grave danger in the workplace."

The President, CEO, and Chief Counsel for First Liberty Institute, Kelly Shackelford, pointed out that the mandate violates the First Amendment's guarantee of religious freedom.

"No one should be fired because of their religious beliefs, yet the Sixth Circuit just made that a little easier," Shackelford said. "We will immediately ask the U.S. Supreme Court for emergency relief to protect both religious employees and religious employers. The rights of conscience protected by the First Amendment demands nothing less. The decision is outrageous, and it is embarrassingly wrong."

The Heritage Foundation, another petitioner in the case against the mandate, announced on Saturday that the institution will also challenge the recent decision by the appeals court.

"The American people should be able to make their own personal medical decisions without the federal government forcing their employers to punish them or collect their private information," Heritage Foundation President Kevin Roberts said. "President Biden was wrong to impose this authoritarian mandate on the American people and the circuit court's ruling only adds confusion and uncertainty. If this ruling is upheld, it will set a dangerous precedent for future encroachments upon our freedom."

Scholars at Heritage argue that OSHA is ill-equipped to enforce a regulation of this kind on private businesses, The Daily Signal reports.

"OSHA inspectors look for hazards that can potentially harm employees, such as improperly stored chemicals, inadequately lighted or ventilated workstations, or lack of protective equipment (e.g., gloves and hard hats). Vaccines against viruses are an entirely different form of protection and are beyond the scope of OSHA's mandate," scholars wrote.

"The virus that causes COVID-19 is not, of course, uniquely a workplace condition. Its potency lies in the fact that it exists everywhere an infected person may be — home, school, or grocery store, to name a few," Larsen wrote in the order. "So how can OSHA regulate an employee's exposure to it?" 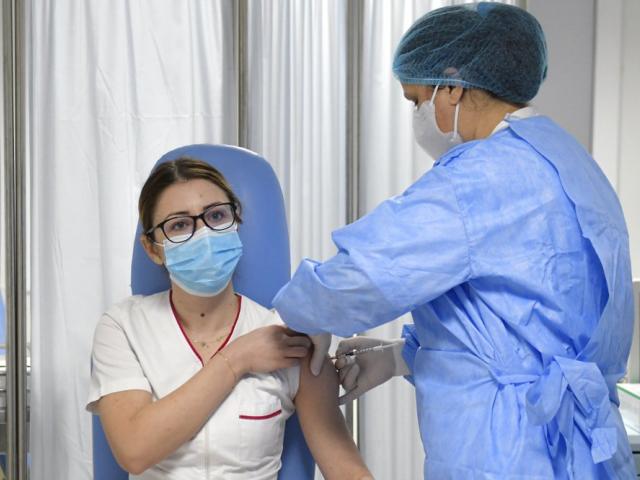 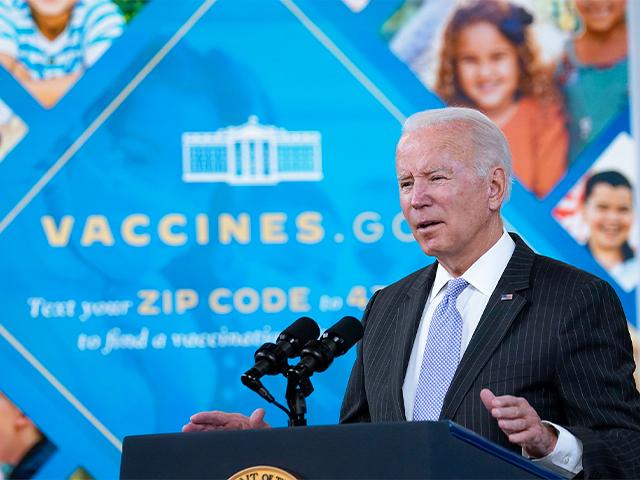 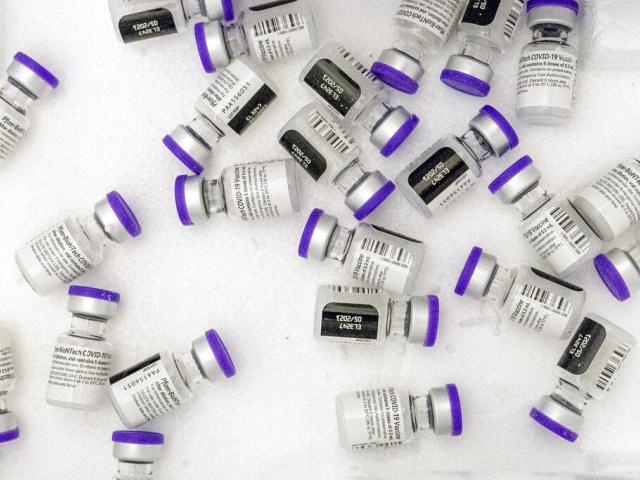