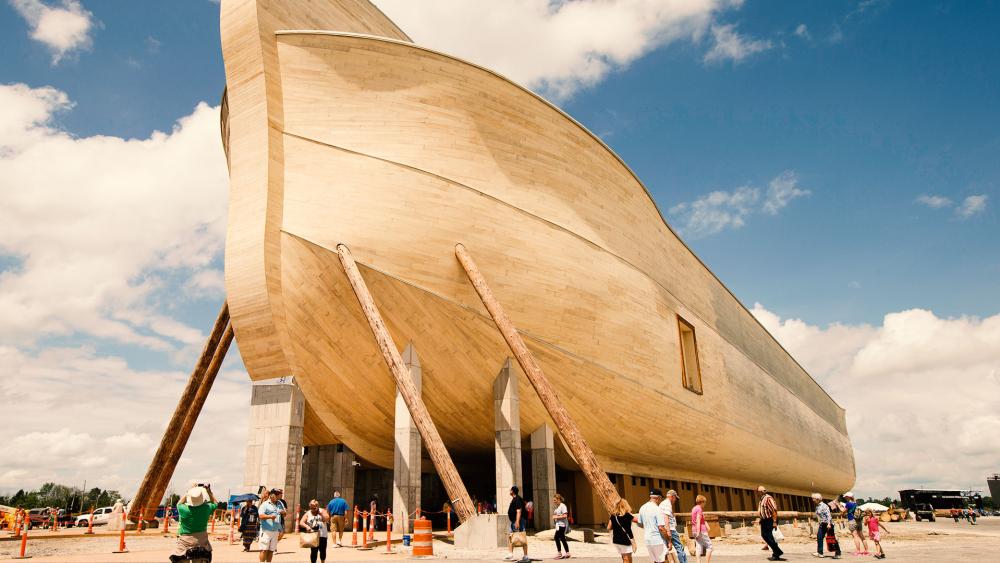 Apologist Ken Ham, CEO and founder of Answers in Genesis, is no stranger to making headlines as he embraces innovative and uncommon ways of spreading the Christian faith.

But he attracted an entirely new level of international attention when he opened the Ark Encounter in 2016, a lifesize replica of Noah’s ark, located in Williamstown, Kentucky.

Ham, author of the new book, “Will They Stand: Parenting Kids to Face the Giants,” recently shared with the “Edifi With Billy Hallowell” podcast the path that led him to build the 510-foot long structure, and his quest to help people better understand scripture.

SUBSCRIBE: Listen to “Edifi With Billy Hallowell” Today on the Edifi Podcast App

“Noah’s flood is a very important event … and yet it’s so scoffed at by atheists,” he said, noting that a persistent question always plagued him when he worked as a teacher back in the 1970s.

Listen to Ham discuss this question, his response — and his plea for parents to properly equip their kids to face the giants of the day:

Ham said students would often try to poke holes in the Noah narrative, questioning how all of the animals could have possibly fit inside the ark. They argued that, due to the seemingly insurmountable task, the worldwide flood account simply couldn’t be a real-life story.

This persistent question and argument later left Ham pondering what he could do to better bring the biblical account to life — and that’s where the roots of the Ark Encounter were set.

“What if we built Noah’s ark to scale using the measurements in the Bible?” he pondered.

That quest culminated in the creation of the massive ark replica, an attraction that is one-and-a-half times the length of a football field. With three decks of exhibits inside the Ark Encounter, Ham believes he’s giving visitors the chance to see the biblical epic in a much clearer light.

“It makes the Bible come alive in a way that people can’t experience elsewhere,” Ham said. “And it answers these skeptical questions.”

The apologist believes the Ark Encounter underscores the great flood as an “integral event in history” and as a reminder of God’s love.

Listen to Ham discuss the ark as well as his new book urging parents to better equip children for an increasingly chaotic culture here. 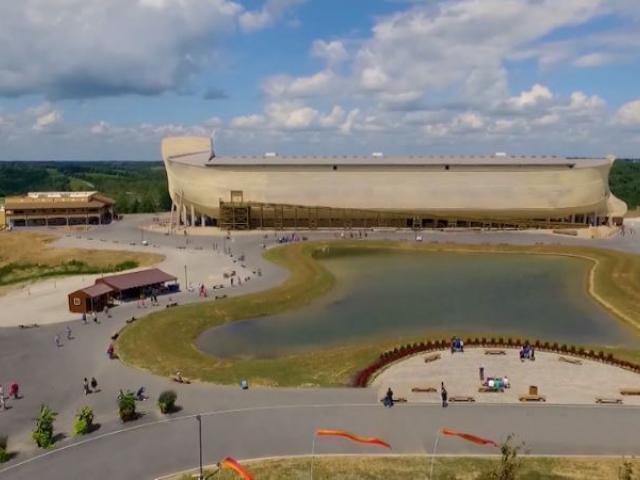 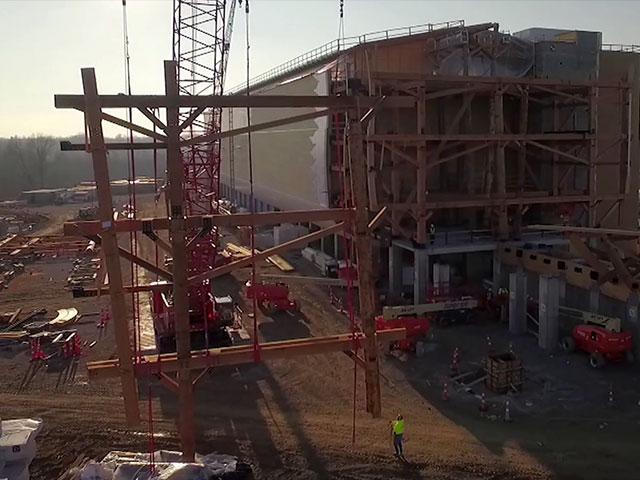