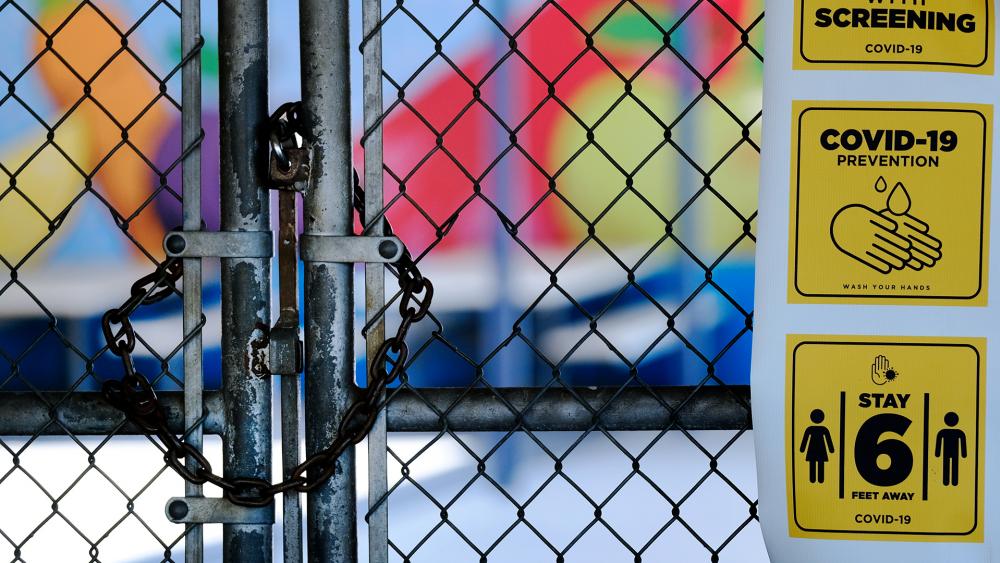 Experts agree academic and social development are likely slipping for many students as most public schools remain closed.

Many parents, including Brandon Michon of Loudon County, Virginia, say, school districts are dragging their feet and children are suffering emotionally and academically.

As CBN News has reported, Michon recently lashed out when school board members ignored his children as they spoke to at a January meeting.

"The garbage workers who pick up my freaking trash risk their lives every day, more than anyone in this school system," he yelled.

Isolation, screen time, and the lack of physical activity are taking a toll on children, according to new research.

Michon says the stress is showing in his young children.

"I think the biggest impact is the mental health side. She's bubbly and fun. But she shuts down on the computer. She is 5. She is in kindergarten. My 8-year-old feels defeated," he explained.

Experts say parents' concerns are valid as disruptions to daily life, school by screen, and separation from classmates and friends can be a recipe for anxiety and depression.

"How to function just in connection to other people. That's what's been missing from kids being home," said Dr. Tara Seward, a clinical psychologist.

Studies show mental health issues were on the rise before the pandemic which only accelerated the trend.

"We've certainly been seeing an increase in referrals for therapy across the board," Seward noted.

Faced with distractions at home, and the lack of in-person attention, researchers say causes students to fall behind academically.

The news isn't all bad. Educators say some children have actually done better studying at home.

The numbers also show drug and alcohol use among youth appears to be down as are juvenile arrest and incarceration rates.

While new CDC guidelines recommend children return to class, there are still no immediate plans to reopen schools in many states, and some teachers refusing to return even if they do.

As children remain in limbo, the advice to parents is to try to stay positive.

"We should say I know this is hard for you and then we should just listen," Seward said. "We should be as empathetic and supportive as we can without overburdening them."