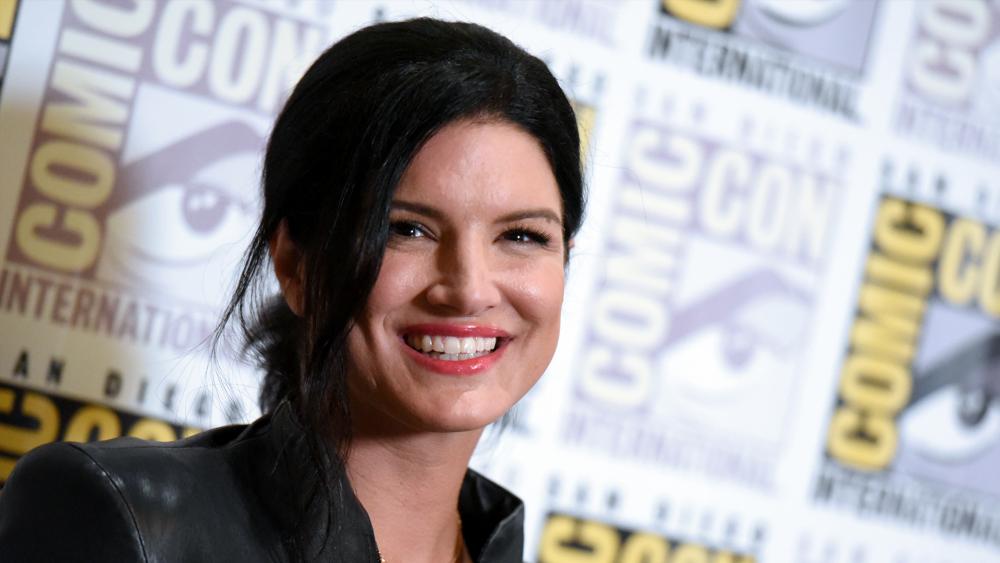 Actor Gina Carano of the hit Disney+ series “The Mandalorian” has been fired by Lucasfilm in what is the latest example of our asymmetrical cancel culture.

For those who don’t watch the series, Carano — a former mixed martial artist — starred as Cara Dune, a character so popular Disney+ was reportedly considering a spinoff series based on her. That is until the company scrapped the plan because of tweets Carano posted in November, arguing the U.S. needs to “put laws in place that protect us against voter fraud.”

The 38-year-old Carano also reportedly angered Disney insiders when she jokingly listed “beep/bop/boop” as her pronouns on Twitter.

When conservative talk radio host Joe Pagliarulo asked Carano why the “woke world” is so upset with her, the celebrity replied: “They’re mad [because] I won’t put pronouns in my Twitter bio to show support for trans lives. After months of harassing me in every way, I decided to put [three] very controversial words in my bio … beep/bop/boop. I’m not against trans lives at all. They need to find less abusive representation.”

She told another Twitter user: “I don’t think trans people would like all of you trying to force a woman to put something in her bio through harassment [and] name calling every day for months, such as ‘racist,’ ‘transphobe,’ ‘b****,’ ‘weirdo,’ ‘I hope you die,’ ‘I hope you lose your career,’ [and] ‘You’re fat, you’re ugly.’”

The breaking point for Disney and Lucasfilm came via a since-deleted Instagram post, in which Carano shared the following message:

Jews were beaten in the streets, not by Nazi soldiers, but by their neighbors — even by children.

Because history is edited, most people today don’t realize that to get to the point where Nazi soldiers could easily round up thousands of Jews, the government first made their own neighbors hate them simply for being Jews.

How is that any different from hating someone for their political views?

The post was seemingly a commentary on the dangerous demonization of other people, a phenomenon that eventually led to the normalization of anti-Semitism and, ultimately, enabled the rise of Nazi Germany in the 1930s.

In response to the backlash, Carano faced for sharing the meme, Lucasfilm, a subsidiary of Disney, stated: “Gina Carano is not currently employed by Lucasfilm and there is no plans for her to be in the future. Nevertheless, her social media posts denigrating people based on their cultural and religious identities are abhorrent and unacceptable.”

An anonymous source told The Hollywood Reporter that Disney executives “have been looking for a reason to fire [Carano] for two months,” referring to her November tweets, “and today was the final straw.”

Pedro Pascal, who plays the title character in “The Mandalorian,” posted a tweet in 2018, in which he compared Nazi Germany to the U.S.-Mexico border, a knock against former President Donald Trump’s immigration policies.

Pascal, who starred alongside actor Gal Gadot in “Wonder Woman 1984,” also compared those who voted for Trump in November to Nazis.

In mid-January, CNN anchor Don Lemon, whom network colleague Brian Stelter has argued is an objective reporter of facts, said the people who voted for Trump last year are “on the side of the Klan” and “on the Nazi side.”

In addition, the firestorm over Carano’s Instagram post came the same week CNN’s Anderson Cooper drew a comparison between the cultural climates that led the U.S. Capitol riot in early January and the genocides in Africa and Europe.

And then there’s New York Times columnist Tom Friedman, who, during his own appearance on CNN this week with anchor Chris Cuomo, seemingly downplayed the Chinese government’s ongoing genocide against minority Muslims, to praise the communist country for not having to deal with fringe conspiracy theories (likely, in large part, due to the fact the country doesn’t have the speech freedoms we enjoy in the United States).

None of those people, as you might imagine, are facing Carano’s fate. 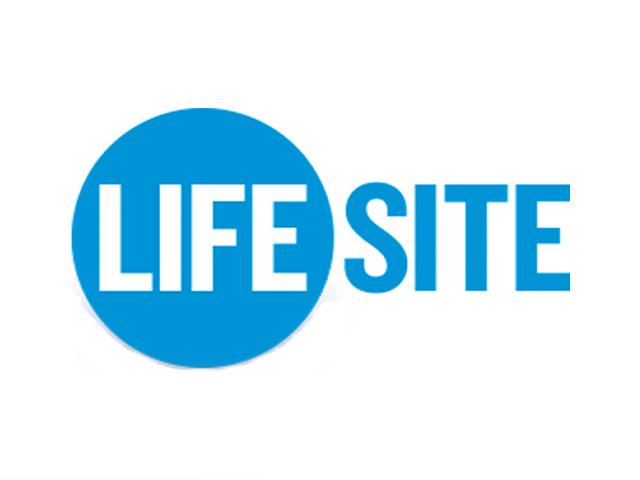 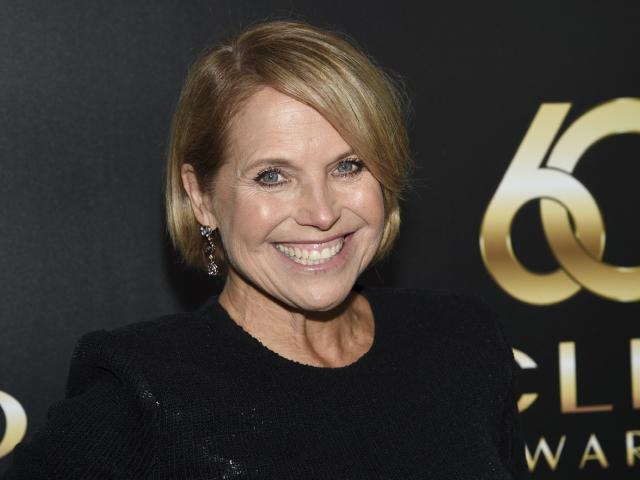