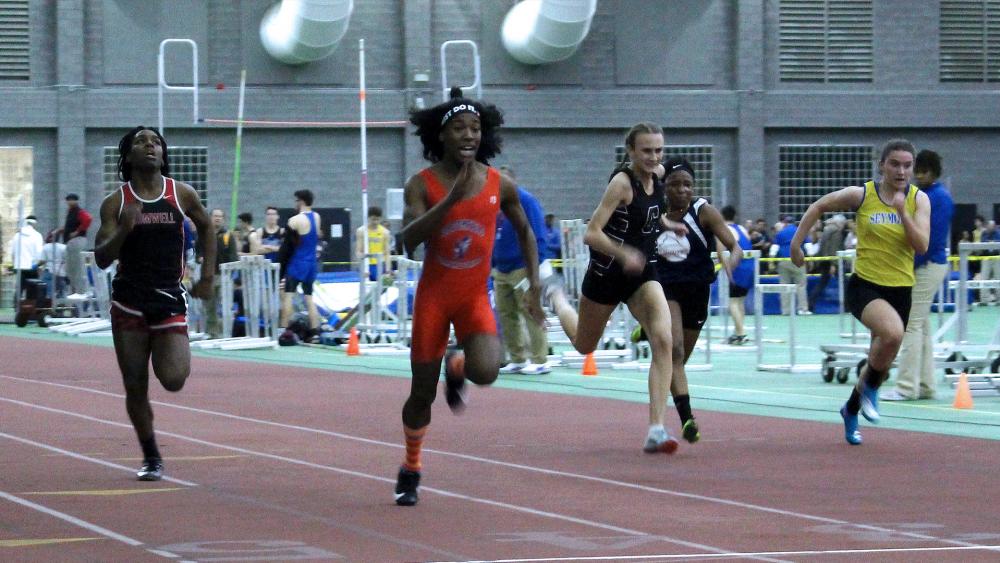 On Jan. 20th, Kamala Harris made history for millions of girls and women who had long dreamed of a woman vice president. Hours later, however, a newly sworn-in President Biden would fundamentally alter their rights, with an LGBTQ executive order designed to open up school bathrooms, locker rooms, and sports to any student of any sex.

The Executive Order on Preventing and Combating Discrimination on the Basis of Gender or Sexual Identity, citing respect and dignity for all, focuses on children who it says should not be denied access to the restroom, locker room or school sports while broadly stating that all people should receive equal treatment under the law, no matter their gender identity or sexual orientation. It gives federal agencies 100 days to decide how to implement the order.

It called it "the most substantive, wide-ranging executive order concerning sexual orientation and gender identity ever issued by a United States president."

But conservatives and some feminists believe the order crushes girls and women's rights, ending their safe, protected spaces and eviscerating their sports.

"It's turning equality upside-down," said Dr. Ryan Anderson, the new president of the Ethics & Public Policy Center. "The entire reason we have separate male and female locker rooms and sports teams is that people with male and female bodies should have a certain amount of privacy and safety and fairness in competition."

The Women's Liberation Front, a feminist group, called the order a heartbreaking message for women and girls. "Their government does not view them as worthy of consideration and is not willing to recognize them as a discrete class," it said.

"There's not going to be much room for disagreement in this administration," said Family Research Council President Tony Perkins. "This is a show of force. This is about showing who's in control and that dissent is punished."

Perkins argues that not only is the order unbiblical but that it will confuse children about their identities.

There's also concern about the future of girls' and women's sports.

"We've watched as young female athletes have lost out on medals, on podium spots, on championship opportunities," she told CBN News. "If we as a society allow biological males to identify as female and to come into women's sports, it really does spell the beginning of the end of women's sports as a separate category," she said.

The president's executive order seeks to build on the 2020 Supreme Court Bostock ruling that redefined sex discrimination to include gender identity and sexual orientation but only in cases of employment.

"Title IX is clear that young women deserve to compete on a level playing field. The whole reason we have women's sports as a separate category is because of those physical differences," she said.

It's now wait-and-see to find out just how this executive order will play out among federal agencies. States are also debating gender issues this year, with a host of new bills on sports and transgender medicine.